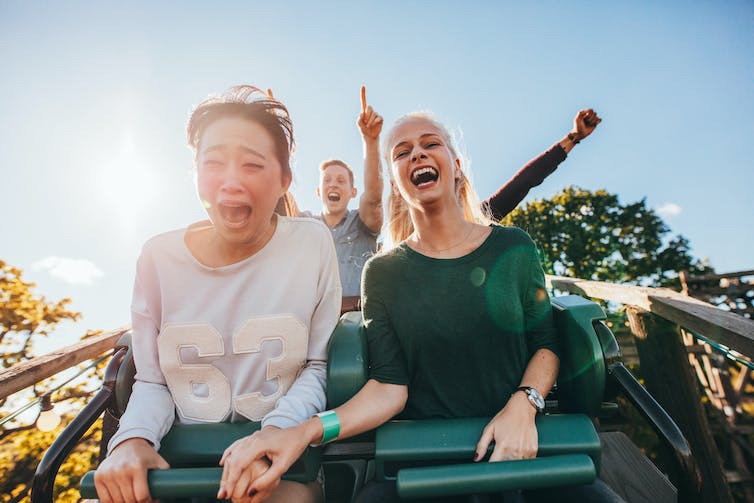 Visit the School of Psychology