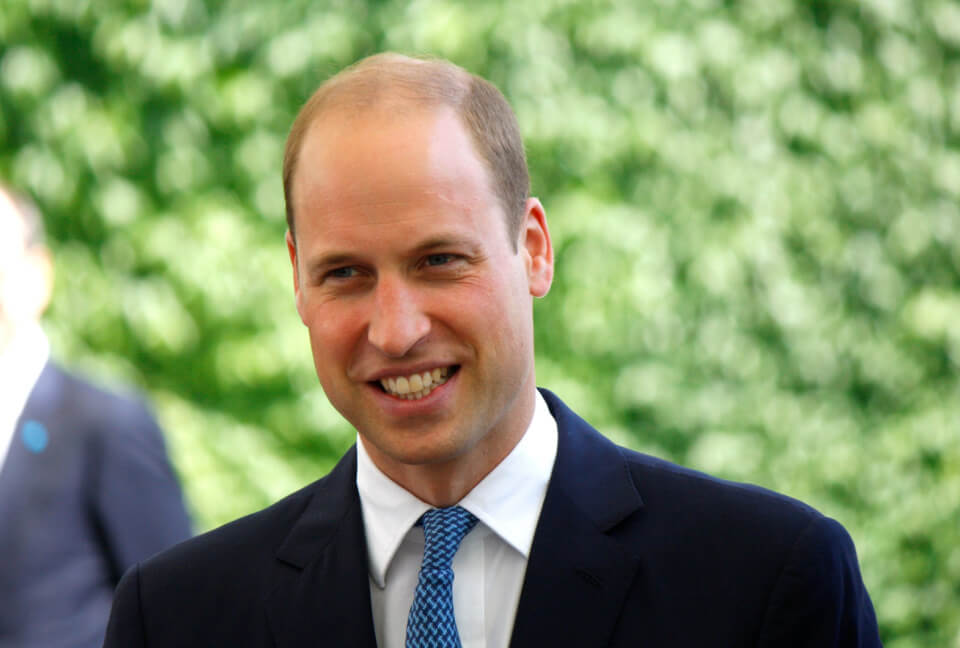 On September 9 2022, the new King Charles III installed his son and heir, Prince William, and William’s wife Katherine as the Prince and Princess of Wales. It is a title held by Charles from the age of ten in 1958 until his accession to the throne on the death of his mother on September 8.

The titles are controversial – and many in Wales have called for their abolition. By September 15, a petition to scrap the Prince of Wales title had collected more than 25,000 signatures. Gwynedd council in north Wales has also recently voted to express its opposition to the title and is asking for a consultation on whether it should be abolished.

On the other hand, a YouGov poll conducted in early September found that 66% of respondents supported the Prince of Wales title being given to William, and that 74% felt that he would do a good job.

The history of Wales’s relationship with England helps to explain the strong opinions surrounding the Prince of Wales title. As one of the councillors stated in an interview after the vote:

The title of Prince of Wales has been a thorn in our nation for centuries. It reminds us that we are owned by the regime rather than citizens of our country.

The last Welsh princes of Wales

Llywelyn ap Gruffudd, seen by some as the last Welsh Prince of Wales, was killed in battle in 1282 during Edward I’s conquest of Wales. Edward I installed his son, later Edward II, as the first English Prince of Wales in 1301.

There is, however, another candidate for the last Welsh Prince of Wales. In 1400, Owain Glyndŵr, a Welsh nobleman, began a 15-year revolt against English rule and reclaimed the title of Prince of Wales. In 1404, Glyndŵr held court at Harlech Castle on the Welsh coast and announced his vision of an independent Welsh State, with a Welsh parliament and a separate Welsh church.

It is Glyndŵr, rather than Gruffudd, whose memory as the “last Welsh Prince of Wales” has endured. He is depicted in Shakespeare’s Henry IV part one and was remembered when the first Welsh Parliament for nearly 600 years was opened on May 26 1999. Stamps were issued with his likeness in 1974 and 2008, and streets, parks and public squares are named after him throughout Wales.

Wales celebrates Owain Glyndŵr Day every year on September 16, the anniversary of the date that Glyndŵr was proclaimed Prince of Wales. In 2022, Owain Glyndŵr Day celebrations coincided with a visit from the new King, a visit that was described as “insensitive to the point of insulting” by the Welsh actor Michael Sheen.

After Glyndŵr’s death in 1415, there was little further resistance to English rule. Wales was annexed to England by the Laws in Wales Acts of 1535 and 1542, which extended the English legal system to Wales and introduced English political administration.

This legislation was not widely unpopular in Wales at the time. The Welsh gentry supported the acts as they gave them equality under the law with English citizens and provided them with the support of the English parliament.

Although the Laws in Wales Acts replaced Welsh with English as the official language of administration and law, the Welsh language endured. At the beginning of the 18th century, Welsh was spoken by around 90% of the population of Wales. The Honourable Society of Cymmrodorion (established 1751) and the Gwyneddigion Society (established 1770) were founded in London to restore the Welsh language, and by the 19th century most inhabitants of Wales continued to speak Welsh.

There has been a decline in the number of fluent Welsh speakers since then. In 2021, the Annual Population Survey reported that 29.5% of people aged three or older were able to speak Welsh, which equates to around 892,200 people. However, this number seems to be growing year-on-year and the Welsh language has remained a point of pride and identity. Bilingual road signs have been permitted in Wales since 1965, and since 2016 new regulations stated that road signs should display the Welsh language first.

Wales’s sense of a distinct culture, aided by the enduring memory of Owain Glyndŵr help to explain some of the opposition to the titles of the Prince and Princess of Wales being handed to English descendants of the monarchy.

The investiture – the ceremony that awards the titles – of the new Prince and Princess of Wales is expected to be on a far smaller scale to Charles’s investiture at Caernarfon Castle in July 1969. It remains to be seen whether this will allay the resistance of the portion of the Welsh population who would prefer that these titles be axed altogether.