Number of cancer patients admitted to hospital with heart disease up by almost a quarter, new study shows 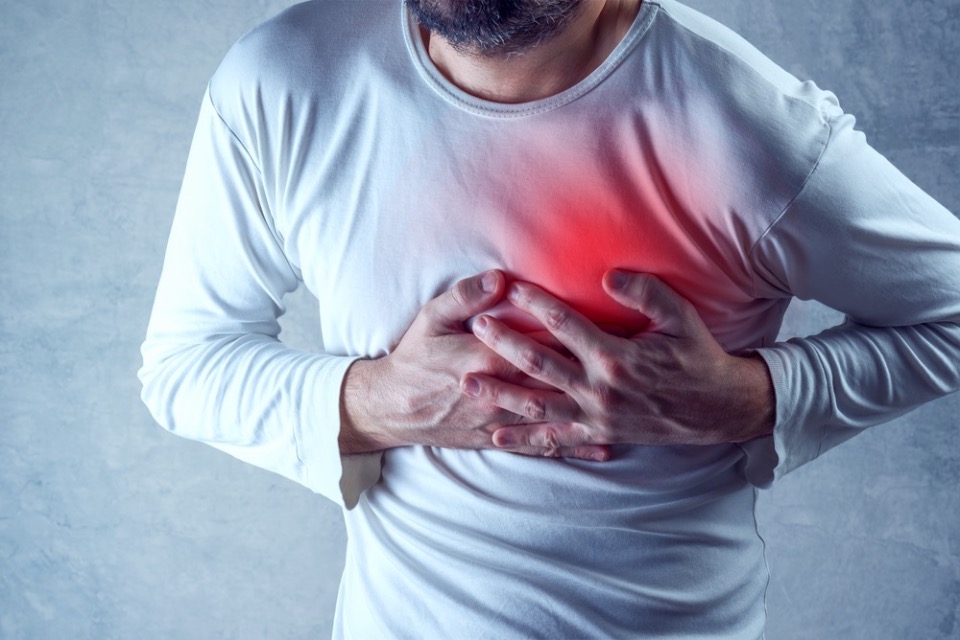 The number of cancer patients admitted to hospitals with cardiovascular diseases has risen by almost a quarter (23%) in the past decade, according to new research led by Keele University.

Researchers looked at 42.5 million adult hospitalisations with a primary cardiovascular diagnosis in the U.S. between 2004 and 2017, of which 1.8 million (4.5%) were patients who also had cancer. Of those with cancer, the highest admission rates were found in patients with cancer affecting the blood – such as leukaemia and lymphoma – followed by lung cancer. The most common reason for admission was heart failure.

The researchers found an overall trend of increasing cardiovascular admissions across all cancer types, but a corresponding decline of in-hospital deaths during the period of the study. The results have been published in the European Heart Journal.

The rise reflects improvements in cancer diagnosis and treatment helping people to live longer, but also contrasts with a decline in cardiovascular admission among people with no record of cancer by 10.9% during the same period.

He said: "Few researchers have examined cardiovascular admissions of cancer patients in large populations. As cancer treatments are becoming more effective, patients with cancer are living longer and the size of the cancer population with cardiovascular disease is increasing.