Comment | Curious Kids: can we terraform other planets in the Solar System? 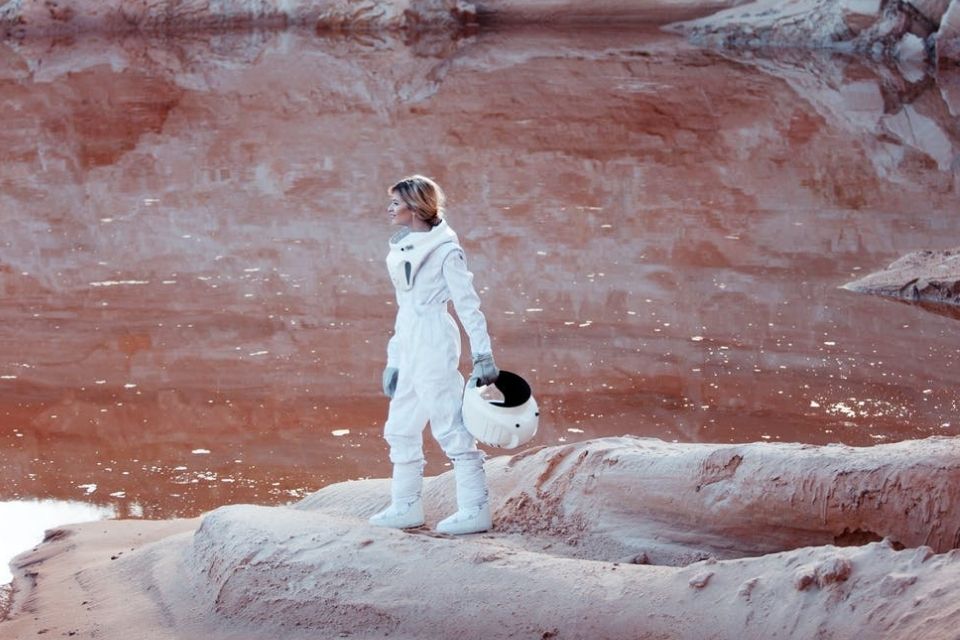 Can we terraform other planets so that the human race can spread around the Solar System? – Xander, aged 14, Eindhoven, The Netherlands

Of the eight planets in the Solar System, we live on Earth, and for good reasons. It has the perfect conditions for life.

Right now, though, we are sculpting Earth’s surface by deforestation, and changing its atmosphere by adding carbon dioxide, methane and other greenhouse gases. These changes have resulted in global warming, which might lead us to worry that in the future, Earth may not be such a good place for us to live.

Perhaps this ability to change a planet could make somewhere else in the Solar System suitable for us to live. This planet engineering is called “terraforming”.

In our Solar System, the most similar planets to Earth are Mars, which is a bit further from the Sun, and Venus, which is a bit closer to the Sun. However, they are still very different to Earth.

There are a lot of ways in which these planets are different to Earth. One is the gases that are in the atmosphere. Both the atmosphere of Mars and that of Venus are mainly made of carbon dioxide. Neither planet’s atmosphere contains any amounts of oxygen to speak of, which means that right now, we wouldn’t be able to breathe on either planet. 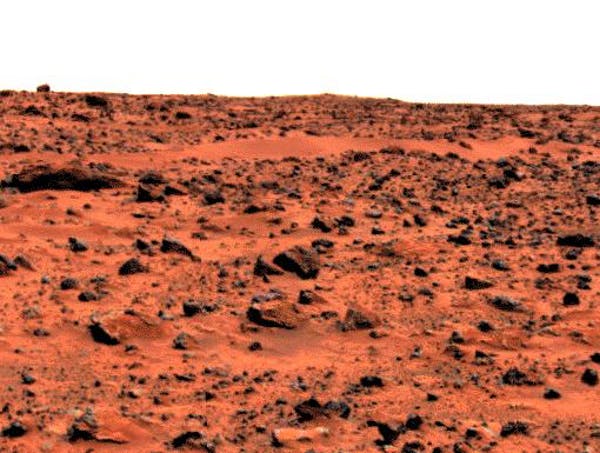 An enhanced colour image of the surface of Mars taken by the Imager for Mars Pathfinder. NASA/JPL/USGS

Mars is generally considered the most promising planet to terraform. However, as well as being made mostly of carbon dioxide, the atmosphere on Mars is very thin. It doesn’t press down on the planet with the same weight that the atmosphere on Earth does.

This pressure from the atmosphere is what keeps water on Earth liquid – so we can drink it, and plants can use it to grow. Nearly all of the water on Mars is ice, except for a bit of water vapour in the atmosphere.

In order to create an atmosphere that we could breathe in, and to create enough pressure to keep water liquid, we would need to pump a lot of air into Mars’ atmosphere – a mixture of nitrogen and oxygen – until the atmosphere was about as heavy as Earth’s. 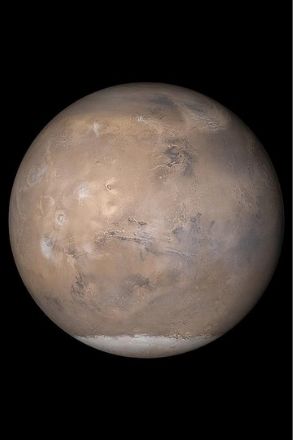 It might be possible to find this nitrogen and oxygen on Mars, which has soil that has been found to contain significant amounts of nitrate – a molecule of one nitrogen and three oxygen atoms.

But there would be problems with doing this, including taking nutrients out of the soil that might be needed to grow plants.

Mars is also a very cold place, with an average temperature of about -60℃.

To change this, we would need to help its atmosphere trap heat. This is called the greenhouse effect. We could do this by pumping more carbon dioxide and methane into it (methane has been found on Mars). This would warm Mars and melt much of its ice, creating a water cycle like in Earth’s climate. Mars would have seas, rivers and rainfall like Earth.

Alternatively, we could think about terraforming Venus. The gravity of Venus is quite similar to that on Earth, but for reasons not fully understood it has an atmosphere almost a hundred times heavier than Earth’s. The weight of the atmosphere pressing down on us would crush us.

To reduce the weight of the atmosphere on Venus to be more like Earth’s atmosphere, we would need to remove the carbon dioxide and some of the nitrogen. 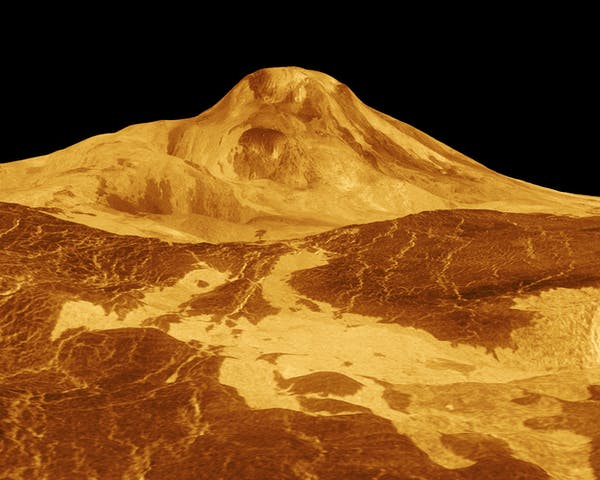 A three-dimensional perspective view of Maat Mons, a volcano on Venus, taken by NASA Magellan. NASA/JPL

Unfortunately, if we knew how to remove carbon dioxide from the atmosphere on such massive scale, we would be better off doing that on Earth in order to slow down global warming.

Mars and Venus have reached a natural state that differs from Earth’s. If we turn them into Earth-like planets it means taking them out of balance. Left alone, they would change again. A terraformed Mars or Venus would require constant effort to maintain.

It would be far simpler and easier to build an artificial space colony, big enough to hold a whole ecosystem made up of plants, animals and other forms of life. We could then even possibly travel to another star system, where we might find a planet more like Earth. But we do not have the ability to do this, yet.

Until then, the best kind of terraforming would be to reduce humankind’s imprint on Earth.