Comment | COP27 was a move in the right direction but time for talk is over. 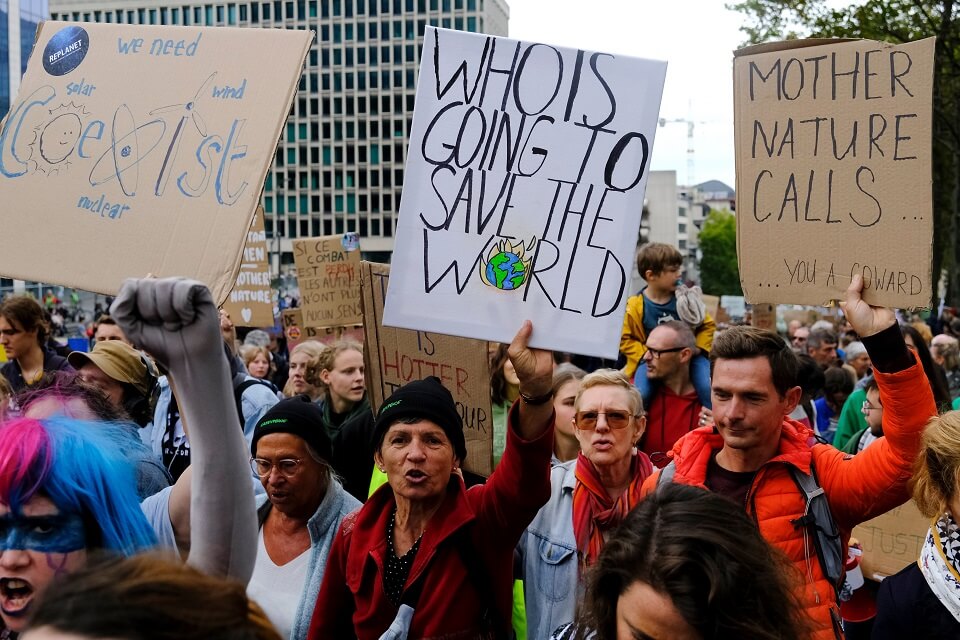 By Dr Sharon George, senior lecturer in Sustainability and Green Technology at Keele University. This article first appeared as a Personally Speaking column in the Stoke Sentinel on 24th November, 2022.

Climate change is taking effect with devastating effects, and as temperatures have already been pushed up to 1.2C above pre-industrial levels, it is looking unlikely that we will stay below the 1.5C level recommended by the International Panel for Climate Change to limit the effects. The most serious impacts from climate change are often felt in countries that are contributing the least to the problem. These vulnerable nations are home to people who have not got the finances to protect themselves, or to adapt when climate change hits them hard.

Each year leaders from across the globe meet at the Conference of the Parties (COP) and focus on addressing climate change together, as one united international community. This year, the world watched and waited expectantly as more than 45,000 participants, and 100 leaders met at COP 27 in Sharm el-Sheikh, Egypt between the 9th and 20th November to discuss action. The result was a ground-breaking agreement to establish a new "damage and loss fund" to compensate and help those in the most affected vulnerable nations.

The agreement to establish this fund was a huge step, and it has the potential to make a huge difference, but frustratingly, it is not going to be available for distribution until at least 2024. How the fund will work is far from ironed out. In the meantime, climate change continues to wreak havoc around our planet, though increased frequency and intensity of storms, flooding, drought, heatwaves and fires. Habitats are changing and being lost, pushing an increasing number of species to the edge of extinction and driving human migration. People affected the most are losing their homes and livelihoods and every year more and more people are affected. According to the United Nations High Commissioner for Refugees (UNHCR), a staggering 23 million people are displaced from their homes every year as a result of climate change. It is thought this will keep rising every year to around 500 million by 2050. Time is not on the side of those affected.

This desperate situation should drive faster action to stop the use of fossil fuels and tackle the root cause. This action has not been forthcoming. Discussions in Glasgow resulted in nations agreeing to end public funding of fossil fuels development. However, not all nations have kept to this commitment. Recent challenges around energy markets and supply have made leaders nervous about making binding commitments that may limit their options around energy supply. More lobbyists from the fossil fuels attended the conference this year in Egypt than last year, and these influencers even outnumbered representatives from some of the most vulnerable countries impacted by climate change. It seems that immediate national economics are still taking precedent over longer term global cooperation on climate change.

The outlook, given an apparent lack of progress could appear bleak, but the agreements reached so far span nations with varying abilities to cope with future climate change, different capability to contribute to global solutions and contrasting levels of sustainable development. A vast amount of groundwork has been covered to get all nations to have one common vision. This is a remarkable achievement but time for talk is over. To lock in progress, nations now need to deliver what they promise. Looking forward to COP28 a focus on urgency and accountability on reduction of fossil fuel use will be critical, to turn talk into action and results.