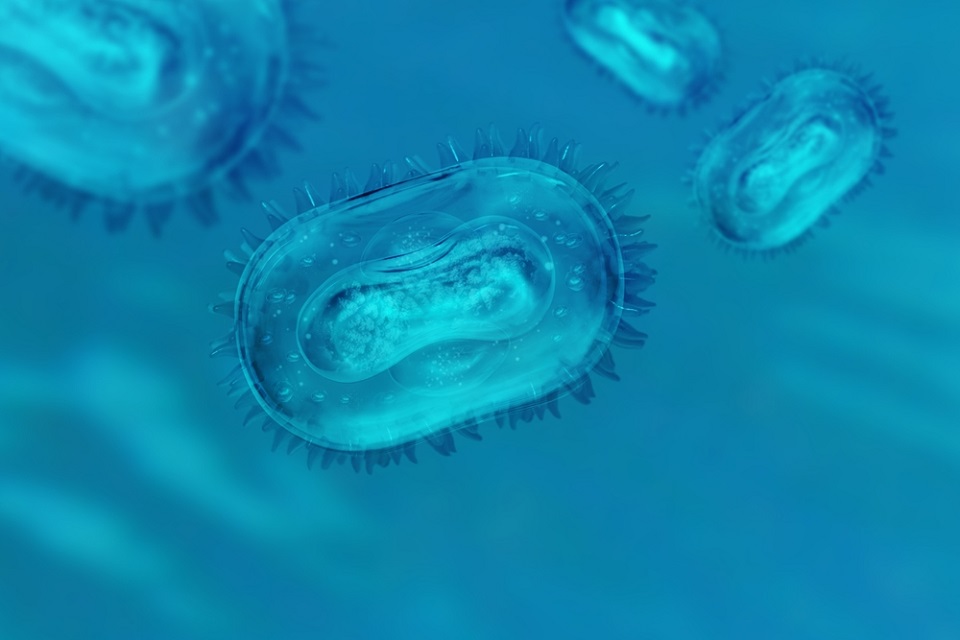 Monkeypox is suddenly on everyone’s radar, having gone from a handful of cases outside of the area where it is endemic to over 1,600 cases in mere weeks. Given the horrors that COVID brought, it is hardly surprising that people are wondering if this is another pandemic in the making.

Monkeypox, despite its name, is more commonly found in rodents and squirrels in west and central Africa. Why, people have asked, is it spreading in areas where there is no natural animal reservoir? Has the virus mutated to become more efficient at spreading from human to human?

Of course, we are all too familiar with variants that SARS-CoV-2 (the virus that causes COVID) has spawned: alpha, beta, gamma, delta, omicron – not to mention the sub-variants. So what’s to stop a virus that was once more at home in the tropics from adapting to new environments or becoming better at spreading?

A key difference between monkeypox and coronavirus is that the former is a DNA virus and the latter an RNA virus. In short, RNA viruses make more mistakes in their genetic code when replicating than DNA viruses. More mistakes mean more mutations, and hence more chance to come up with a new design that is better (more “fit” in a Darwinian sense) than the older version that spawned it. (Of course, many new variants are less adapted to their environment and so fizzle out without us even knowing they existed.

DNA viruses such as monkeypox are more stable. They are able to “proof read” their genomes, so mistakes (read: variants) are more often spotted. This doesn’t mean DNA viruses can’t change at all, but that the likelihood of any changes is less than with RNA viruses.

Poxviruses that can infect humans include smallpox (now extinct in the wild thanks to vaccines), cowpox, molluscum contagiosum and monkeypox, but not chickenpox, which is neither a pox virus nor found in chickens. They are a remarkably stable group of viruses that cause characteristic pustules – “pox” being from the Old English “pocc” meaning pustule, blister or ulcer.

Not the usual symptoms

With any virus, particularly those that only infect a few people each year, it is difficult to know the full extent of symptoms. With the increase of cases, we are starting to see what we would term "atypical presentations" of the virus. This means that people are not displaying the typical pustules covering the entire body. Instead, we are seeing small sores in the areas of contact with infected people.

This atypical presentation is probably not due to significant changes in the virus, as a genetic sequence of the virus from a patient in Portugal did not find significant changes in the virus compared with previous outbreaks in 2018 and 2019. Instead, the atypical presentation is probably because we are seeing many more infections and therefore a wider range of symptoms.

One other possible reason for the change is that the strain (called a “clade”) of monkeypox (west African) currently circulating in non-endemic countries tends to produce milder infections than the central African strain.

Given what we know about other pox viruses and the stability of DNA viruses, it is likely that the monkeypox virus will be slow to change. This is not the only reason for cautious optimism. We also have a vaccine that is about 85% effective against monkeypox. Regardless of how many people are infected, the vaccine will still be effective, due to the low rate of mutation compared with RNA viruses. In other words, variants that can “escape” the vaccine are unlikely to emerge.

This vaccine, together with public health measures such as contact tracing, will hopefully be enough to contain this outbreak.