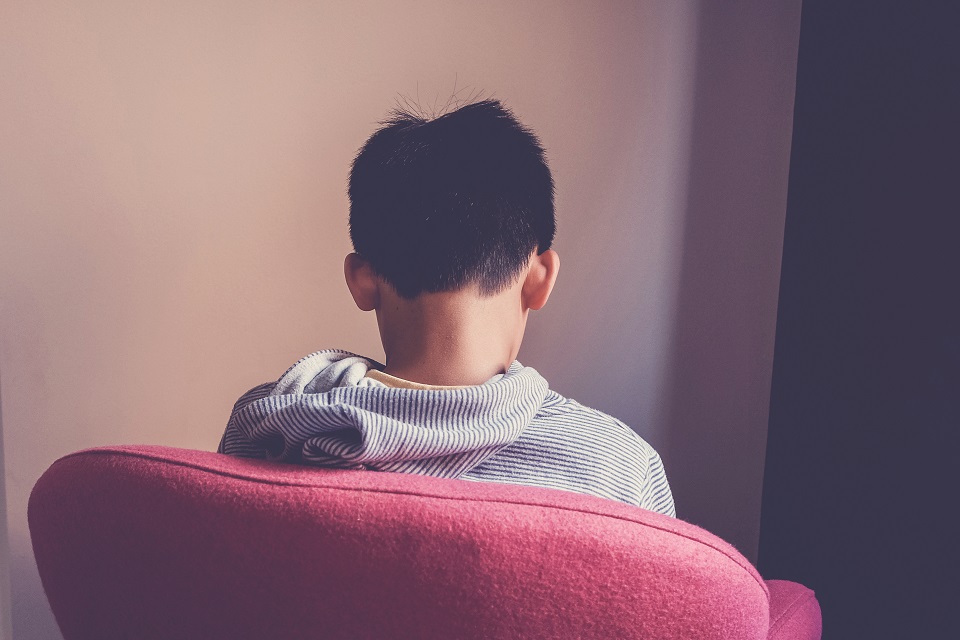 Neurodivergent children are disproportionately represented in the youth justice system in England. This includes those with conditions including autism spectrum disorder (ASD), attention deficit hyperactivity disorder (ADHD) and speech, language and communication needs.

What’s more, many children in the youth justice system will not have been assessed and diagnosed, or may not meet the criteria for a clinical diagnosis.

A recent National Autistic Society report on the experiences of autistic teenagers in the youth justice system in England has concluded that system-wide change is needed to address how autistic young people enter and are treated in the criminal justice system.

The report found that at police stations, 46% of families said they were not provided with the appropriate adult they were entitled to to advise and advocate for them as needed. They thought the communication style during police interview was challenging, often because clear language was not used and extra time was not given to process information.

Families also reported that in court, they often did not receive adjustments like being given extra time to process information. Research suggests that autistic young people may have reduced understanding of court processes, why they are in court, or the implications of legal decisions.

Some children may be given community sentences, which involves being supervised in the community by a member of the youth justice team for a period of time. They are often required to take part in therapy focused on cognitive behavioural techniques (CBT) to address “offending behaviour”.

This approach may well be inappropriate for many neurodivergent children. CBT requires these children to understand what their thoughts and feelings were before they became involved in a behaviour, and to be able to discuss these feelings with a youth justice worker. It relies on a level of language competence to pinpoint how thoughts and feelings may have contributed to an act. This may not be possible for a neurodivergent child.

For some children, their interaction with the youth justice system leads to imprisonment. My research and research by others suggests that busy and noisy buildings, cell sharing and changes to daily routine will be particularly distressing and harmful for neurodiverse child prisoners.

Neurodivergent young people may also be more likely to be restrained, isolated, and segregated, such as being left alone in their cells. I found that this has a negative impact on some children’s mental health, leading to incidents of self-harm.

Front line staff, including police, prison officers, social workers and youth justice workers lack knowledge about how to identify and work effectively with neurodivergent children. Staff need to be trained on how to communicate appropriately with neurodivergent children. This includes understanding how a child’s environment could be stressful and trigger challenging behaviours, and how to ensure that they are worked with and valued as an individual.

For example, in my research, I found that children with ADHD were often punished in custody for “disruptive behaviour”. The disruptive behaviour they displayed, though, was in many cases typical behaviour for people with ADHD when in a stressful environment such as custody. They repeatedly pressed the buzzer on their cell door, had verbal altercations with other children or staff, or refused to return to their cell when instructed to do so.

There is also currently insufficient screening of children for neurodivergent conditions. Having routine screening as part of their entry into the youth justice system would ensure that children are identified early on and changes can be made to ensure their needs are met. As it stands, the youth justice system is woefully failing neurodivergent children.