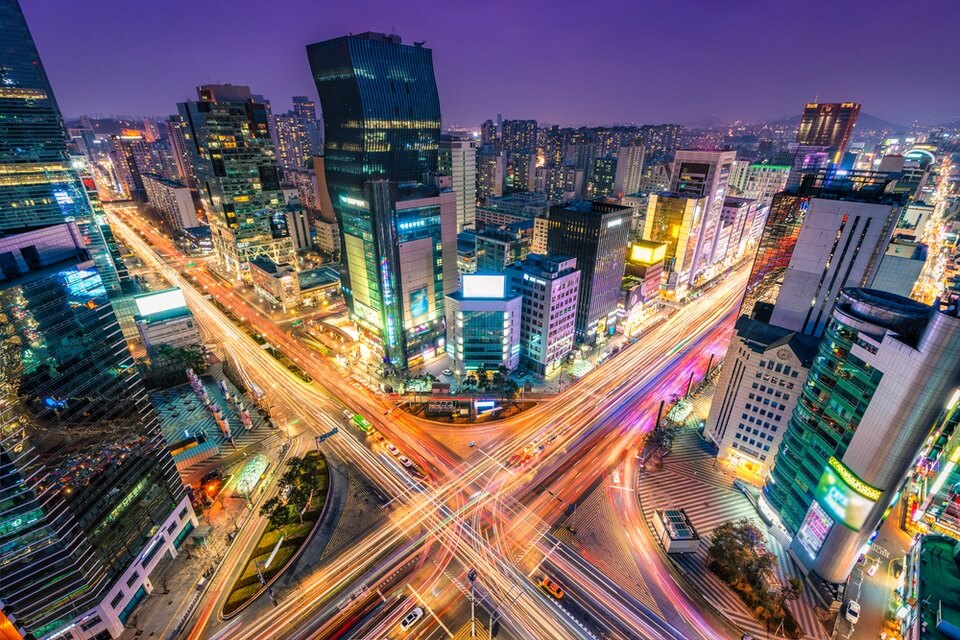 Geothermal energy can provide enough power to serve the current and future needs of some of the world’s megacities, according to new Keele research.

Philip Ball, a Senior Honorary Researcher at Keele University, collaborated with the National University of Colombia, and Friedrich-Alexander University in Germany, analysing three urban areas with a population of more than 10 million people, known as megacities – in this case, Bogota, Los Angeles and Jakarta.

The current energy crisis and reliance on gas imports makes the need for alternative and sustainable energy sources more critical than ever. Geothermal energy is heat derived below the earth’s surface which can be harnessed to generate clean, renewable energy. The resource supplies renewable power around the clock, independent from weather conditions, and emits little or no greenhouse gases.

The team, whose study has been published in Nature journal Communications Earth & Environment, found that the potential geothermal resource base is enough to cover the residential electricity demand in each city, and by as much as four times over in Los Angeles. The cities were chosen for the study because each faces a decarbonisation challenge, and all sit on a potential geothermal resource that is not currently utilised.

But the researchers stress governments around the world need to act now by making geothermal central to their energy plans in the future and support the roll-out of the technology through policies, regulations, incentives and initiatives.

The global number of megacities is projected to increase from 33 to 43 by 2030. While they are critical for the world’s economy, they are resource-hungry and can produce large amounts of urban greenhouse gas emissions.

Dr Ball said: “The growth of megacities forces us to reconcile dramatically increased and concentrated energy demand with increasing constraints on land and other resources - as well as the imperative to transition to lower-carbon energy sources, and to provide energy security. This report finds that geothermal energy has the potential to meet that demand with carbon-free, dense, baseload power in three distinct megacities – highlighting the importance of increased funding and policy consideration to advance this critical carbon-free energy source.

“Finally, if geothermal solutions are investigated, and proper promotion is presented to communities, then additional benefits of a low-carbon energy system may be found, allowing to reach near-zero emissions globally in 2050, raising the quality of life for many people and helping to reduce energy poverty.”

The research is part of Keele University’s Institute for Sustainable Futures which is leading on issues such as climate change, food security and clean energy on a local, national and global scale. The Institute contributes to research, education and training that has positive impact on the long-term sustainability of our societies, environments and ecosystems across local to global scales.