Flare-ups of gout are linked to heart attack and stroke, says new study 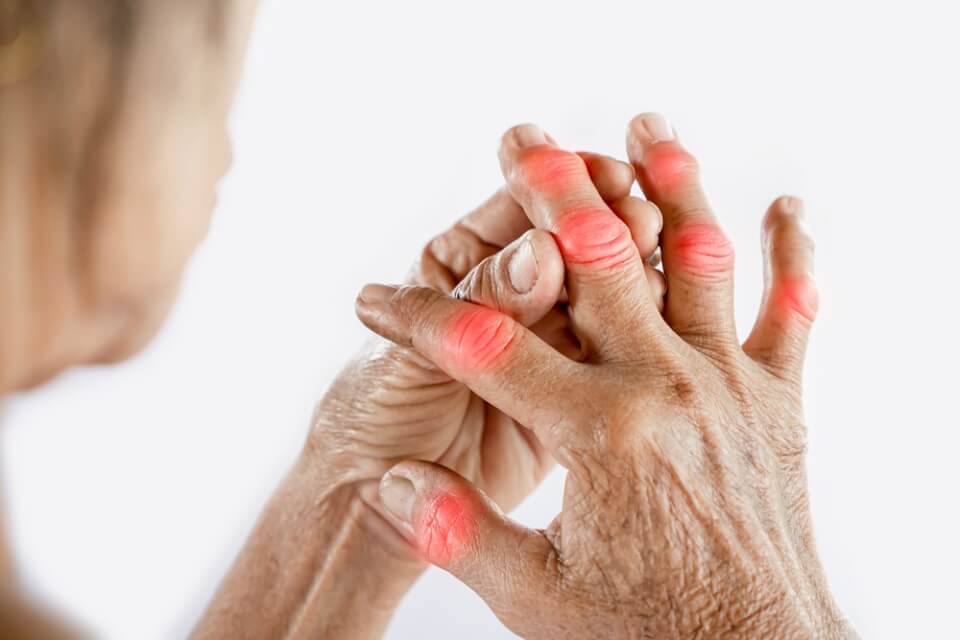 The risk of heart attacks and strokes temporarily increases in the four months after a gout flare, according to new research.

The results of the study, led by University of Nottingham’s School of Medicine, are published in the journal JAMA.

Gout is a common form of arthritis that affects one in 40 adults in the UK. It is caused by high levels of uric acid, a chemical produced by breakdown of tissues in the body and present in certain foods and drinks.

At high levels, uric acid is deposited in and around joints as needle shaped urate crystals. Once released from their deposits, these crystals cause severe inflammation manifesting as joint pain, swelling, redness, and tenderness that often lasts for 1-2 weeks. These episodes, called gout flares, often recur. Inflammation is also a risk factor for heart attack and stroke.

People with gout tend to have more cardiovascular risk factors, although there have been no previous studies about whether gout flares are linked with an increased risk of heart attack and stroke.

The team used data from 62,574 gout patients treated in the NHS. Of these, 10,475 experienced heart attack or stroke after the diagnosis of gout, while others of similar age, sex, and duration of gout, did not experience such events. They found that gout patients who suffered a heart attack or stroke were twice as likely to have had a gout flare up in the 60 days prior to the event, and one and a half times more likely to have a gout flare in the preceding 61-120 days.

Keele’s Professor Mamas Mamas, who co-authored the study, said: “The increased risk of cardiovascular events following an acute gout episode is important, and highlights that gout episodes are not benign and may present an opportunity for healthcare professionals to assess patients cardiovascular risk factor profile.”

Lead author Professor Abhishek, said: “This is the first study of its kind to examine whether there is an association between gout flares and heart attacks and strokes.

“The results show that among patients with gout, patients who experienced a heart attack or stroke had significantly increased odds of a gout flare during the preceding 120-days compared with patients who did not experience such events. These findings suggest that gout flares are associated with a transient increase in cardiovascular events following flares.

“People with recurrent gout flares should be considered for long-term treatment with urate lowering treatments such as allopurinol. This is a reliable way of removing urate crystal deposits and providing freedom from gout flares. Patients should also be considered for concurrent treatment with anti-inflammatory medicines such as colchicine for the first few months because urate lowering treatments may trigger gout flares in the short term.

“People with gout should be encouraged to adopt a healthy lifestyle with appropriate treatment of conditions such as high blood pressure, high cholesterol, obesity and diabetes to minimise their background risk of heart attack and stroke”