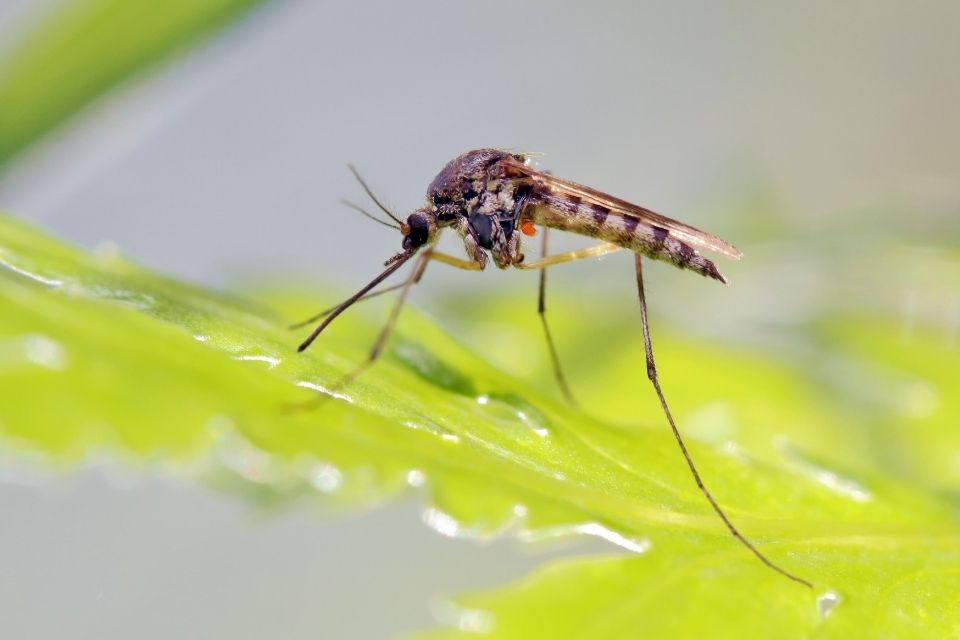 Mosquitoes can learn to actively avoid pesticides after being exposed to a near-fatal dose, new research suggests.

Led by Keele University’s Professor Frederic Tripet and conducted in collaboration with researchers from the Vector Control Research Unit of Universiti Sains Malaysia, the study found that mosquitoes can recognise a chemical compound by smell after suffering detrimental effects from being exposed to it, and thereafter actively avoid it to ensure their survival – even going without food to do so.

Publishing their findings today in Scientific Reports, the researchers said that this highlights the important role of mosquito learning and cognition in influencing how successful vector control using pesticides can be.

Memory and associative learning have been linked to behavioural changes in many insect species before, but their role in influencing the success of pest control methods has been largely overlooked.

They found that when the same female insects were exposed to the same compounds a second time in a different setting, they exhibited changes in their behaviours and would actively avoid the pesticide smell, choosing to rest in pesticide-free compartments of the tunnel they were being studied in.

Previously exposed mosquitoes would also go without food to avoid the chemicals and to ensure their survival, and the researchers concluded that this highlights the importance of mosquito cognition as a factor which can determine how they can successfully behaviourally resist pesticides.

Ultimately, a better understanding of mosquito cognition through studies like this may be crucial to giving a second wind to pest control methods which have become less effective as mosquitoes develop various processes of resistance to them, posing a problem for tackling deadly diseases like malaria. Findings like this may also allow scientists to develop new vector control approaches that mosquitoes cannot learn to resist as easily.

Professor Tripet said: “We are particularly thrilled by these results which will hopefully help understand recent behavioural changes observed in mosquito communities, such as changes in the timing at which they feed and the proportion of outdoor biting which could both be explained by pesticide avoidance learning.”