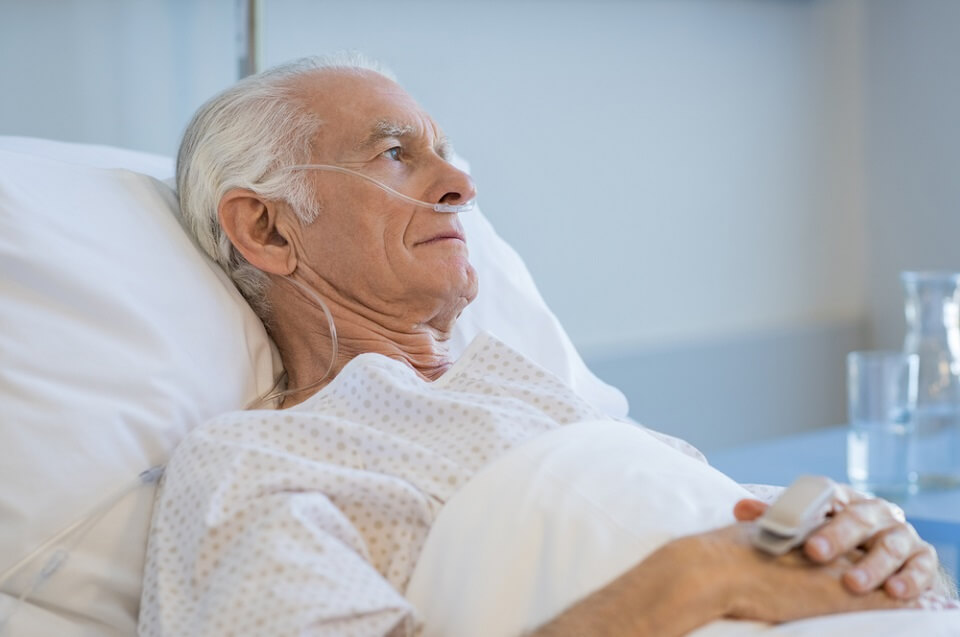 Older patients who suffer from musculoskeletal conditions like arthritis are at greater risk of worse outcomes from conditions like cancer, heart attacks, and strokes, according to new research.

In a new report published today, the researchers have made recommendations for healthcare professionals reflecting their findings, encouraging them to take a holistic approach to treating patients with multiple conditions rather than focusing on individual illnesses.

The risk of worse outcomes does not appear to be linked to the musculoskeletal conditions themselves, but other factors such as the patients’ age and the higher number of other illnesses and medications they are taking, as the researchers found that the differences tended to disappear when taking these into account.

The study was funded by the Nuffield Foundation’s Oliver Bird Fund and led by Professor Kelvin Jordan and Dr Michelle Marshall from Keele University’s School of Medicine, who set out to investigate whether there was a link between having musculoskeletal pain and outcomes from other illnesses.

They looked at anonymised healthcare records of patients aged 45 and over who had a new diagnosis of a heart attack, stroke, cancer, dementia, or pneumonia. The team then divided patients into those who had seen their GP for a painful musculoskeletal condition within the previous two years, and those who had not, with between 22% and 31% of patients having seen their GP for musculoskeletal pain.

The researchers found that the patients who had consulted for musculoskeletal pain had worse outcomes across all of the disease groups than those who did not suffer from pain. For example, those with osteoarthritis or inflammatory arthritis had higher rates of a further heart attack or stroke, and the inflammatory group tended to have the worse outcomes overall across the illnesses. These worse outcomes seem to be related to being older, but also having other illnesses as reflected by taking more medicines. The costs of their care were also higher.

The researchers encourage clinicians to look at the patient’s entire history and think about the patient as a whole including all the illnesses and current medicines they may have when managing individual new conditions such as cancer or heart disease.

Dr Catherine Dennison, Programme Head for the Oliver Bird Fund at the Nuffield Foundation added: “The Nuffield Foundation’s Oliver Bird Fund supports research to improve the lives of those living with musculoskeletal conditions, by generating new learning for policy and practice. We welcome the release of this report with its clear recommendation that clinicians should have a full picture of the illnesses patients are living with, including painful musculoskeletal conditions, when treating them for other serious conditions such as cancer and stroke.”