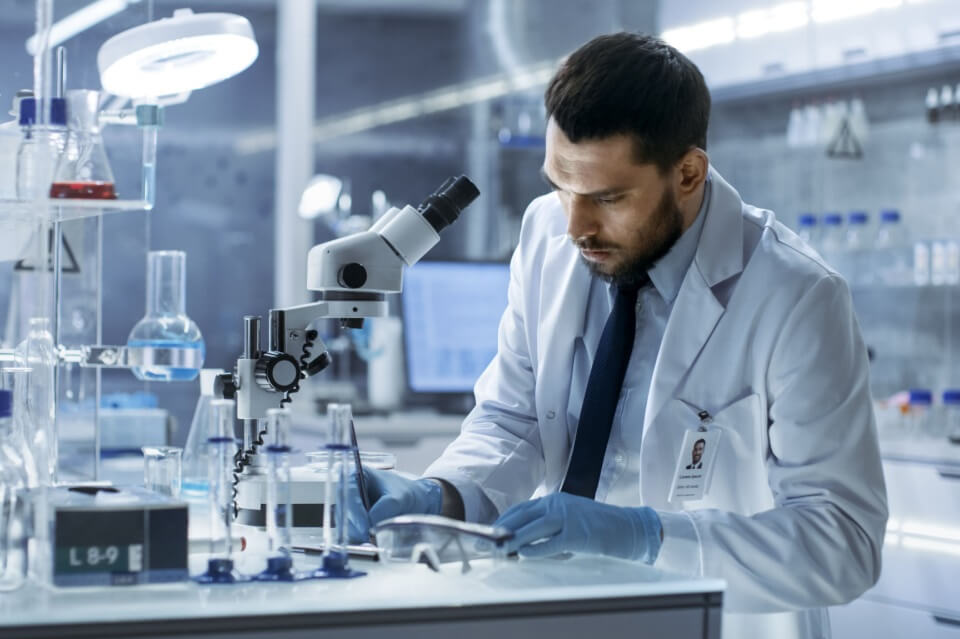 Keele University has been announced as a partner in a prestigious medical research centre that will develop and improve care for people with cancer, liver and heart disease.

The University is one of eight partners in the NIHR Birmingham Biomedical Research Centre (BRC), which has been granted £31million in funding from the Government's National Institute for Health and Care Research (NIHR) to support world-leading research and develop new treatments.

The partnership includes researchers from four NHS trusts and four universities – including Keele and the University of Birmingham – and will see scientists, academics and health experts working closely with charities and businesses to support research into inflammation, which causes or worsens many common long-term illnesses including arthritis, liver disease and cancer.

Keele's Faculty of Medicine and Health Sciences will play a critical role in the programme, with the University invited to take part for its knowledge and expertise in areas including arthritis, heart and circulatory disease, and patient and public involvement.

Professor Nicholas Forsyth, Dean of Research in the Faculty of Health and Medicine, said: "Our direct participation has the potential to be a real game-changer for health-based research at Keele. These centres are a flagship for experimental medicine research, aligning universities and NHS Trusts in the translation of scientific breakthroughs into new forms of medicine.

"Following on from our strong outcomes in REF2021, this could catalyse a step-change in our research ambitions through stronger regional and national involvement and more importantly, realise the state-of-the-art research performed within our School into genuinely impactful patient benefit."

The NIHR Birmingham BRC is among 20 centres across England that have been awarded a combined £790 million, to translate scientific discoveries into new treatments, diagnostic tests and medical technologies for patients.