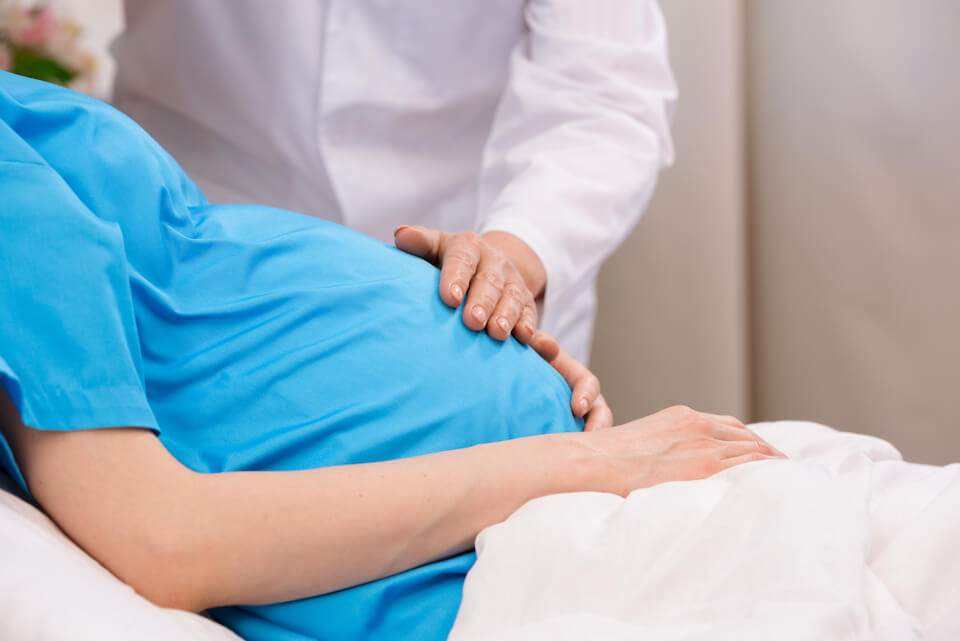 By Dr Pensee Wu, Senior Lecturer, Honorary Consultant Obstetrician and Subspecialist in Maternal Fetal Medicine. This article first appeared as a Personally Speaking column in the Stoke Sentinel in May 2022.

Being a Consultant Obstetrician at the University Hospital of North Midlands who looks after women with high-risk pregnancies, my research at Keele University focuses on the link between high-risk pregnancies and heart disease. Recently, my research team studied pregnancies which were conceived using assisted reproductive technology. We found women who conceived with ART are at a higher risk of vascular and pregnancy complications.

Our study looked at more than 106,000 pregnancies in which the baby was conceived with assisted reproductive technology and compared these to more than 34 million pregnancies conceived without fertility treatment in the US between 2008 and 2016. We discovered that women who conceived with assisted reproductive technology were more than twice as likely to suffer kidney failure and have a 65 per cent higher risk of an irregular heartbeat. These women also have a 57 per cent higher risk of placental abruption, when the placenta comes away from the inside of the womb wall before giving birth. They were also 38% more likely to have caesarean deliveries, and 26 per cent. more likely to have the baby born prematurely.

Previously we also studied cancer in pregnancy, another high-risk pregnancy group. Cancer is the commonest cause of mortality in women of reproductive age in the UK. Stoke-on-Trent figures show that for every 100,000 people, 313 in Stoke-on-Trent died of cancer which is higher than the national average of 260 per 100,000 people.

By increasing awareness amongst healthcare professionals of the possible complications posed to these women, our study can help to improve outcomes for pregnant women who are at a higher risk of complications due to having cancer.

Through my research at Keele University and my clinical work at University Hospital of North Midlands, I hope to help pregnant women reduce birth complications, improve pregnancy outlook, as well as prevent heart and circulatory disease in their future.