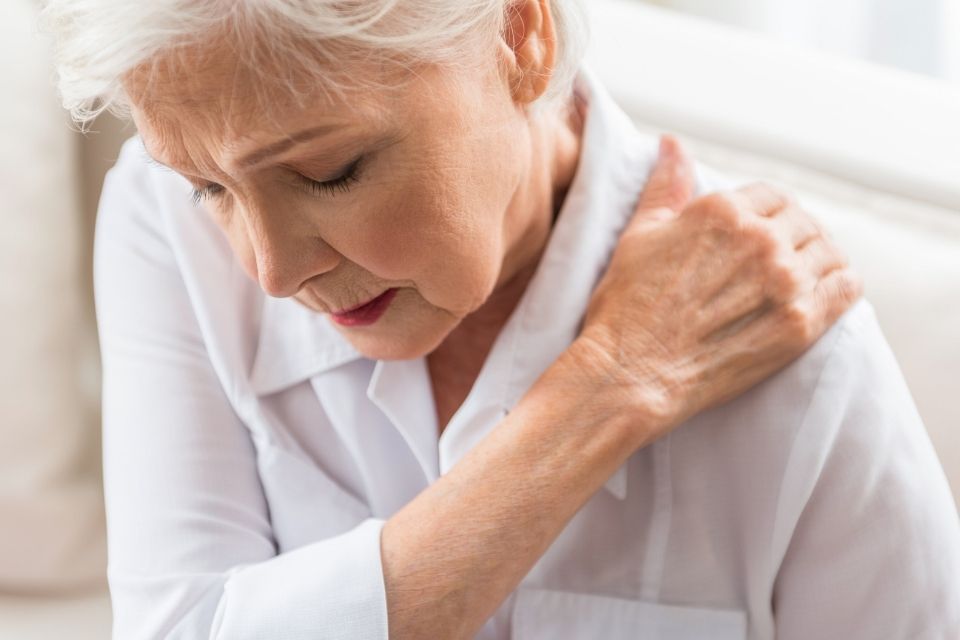 A team of Keele University researchers has found that steroids need to be used for longer than previously thought in the treatment of polymyalgia rheumatica, which may lead to an increase in unwanted side effects.

Polymyalgia rheumatica (PMR) is a debilitating condition which often affects older adults, causing pain, stiffness, and inflammation in the muscles around the shoulders, neck, and hips. Glucocorticoids, also known as steroids, are the main treatment for PMR, and whilst they are effective for many, they are also associated with unwanted side effects such as an increased risk of vascular and stomach issues, as well as having a detrimental effect on eyesight, bone health, and mood.

International guidance recommends that the quantity of steroid medication should be gradually reduced to a stop over 18 to 24 months of use, however the Keele University study found that 40% of patients with PMR were still taking steroids after an average of five years.

Research found that symptoms may be sustained, particularly in older patients, and therefore steroid medication is needed for longer. The study, which was funded by Versus Arthritis and the National Institute for Health Research, and published today in Rheumatology Advances in Practice, recommends that clinicians should carefully monitor people with PMR to manage symptoms and reduce cumulative steroid dose, as well as giving careful consideration to how treatment and its potential side effects are managed.

The research team, led by Dr Sara Muller of Keele University’s School of Medicine, recommend that regular structured reviews with a multidisciplinary team such as nurses or pharmacists could be beneficial in order to identify when moderate symptoms persist, or if steroid reduction is not proceeding as expected.

Dr Muller said: "It has been suspected for some time that a subgroup of patients with PMR have longer disease duration and an associated need for longer-term steroid treatment. This study builds on other recent research that shows this does appear to be the case. Now we need to find out who is likely to need longer term treatment so that we can look after them more effectively."