Comment | We need to be ready to live with climate change 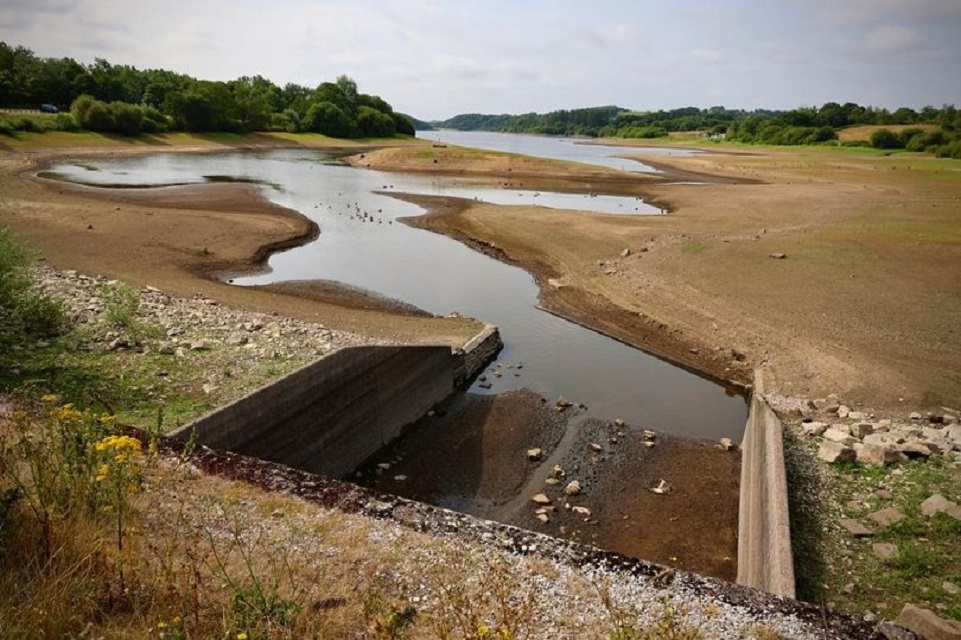 By Dr Sharon George, Course Director for MSc Environmental Sustainability and Green Technology. This article first appeared as a Personally Speaking column in the Stoke Sentinel in August 2022.

The scientific community has been warning us about climate change with increasing clarity since evidence began to emerge in the 1950s. Charles Revelle warned that the CO2 we are producing could not all be absorbed by the oceans and would therefore start to build up in the atmosphere and cause heating. Seventy years later and we are now seeing that reality with temperature records being broken over and over again.

Many argue that we have seen heatwaves before and this is just part of the natural cycle. Many of us will remember the extreme heatwave and water shortages in 1976 that lasted for two months. Are the heatwaves we are experiencing now really so different? In a nutshell, yes. At the time, the 1976 heatwave was an extreme, and rare event but the temperature only peaked at 35.9°C. In fact, average temperatures for July in that month were only 18.7°C. This record has been broken time and again with nine of the top ten records happening in the last 30 years. The climate is changing and the impacts we are starting to see the impacts now. It is not just heatwaves. Increases in temperature mean more water in the atmosphere, which can effect rainfall patterns, driving droughts, and floods. This has impacts for farming, fire control and water supply.

Warnings about these changes have become more specific and more urgent with a clear warning from scientists that we need to reduce emissions to keep temperatures from rising above 1.5°C. Action has been slow and it is looking unlikely that we are going to keep to the global targets set internationally by the International Panel for Climate Control (IPCC). These targets were aimed at keeping the rise in CO2 to a level to minimise disruption. It was not to actually stop climate change, it was still increasing but worryingly this increase is set to happen at a faster rate than we hoped.

Climate change is now a reality. The heatwave we just experienced was made 10 times more likely because of our impact on the planet and in the future extremes are much more likely. We should prepare to get used to dry, hot summers and plan to conserve water, manage wildfires and keep our homes cool with shading. The extremes we have recently seen are unlikely to be a maximum and this is particularly difficult if you live in an urban area where buildings and roads can absorb heat, and temperatures can become concentrated. In these areas pollution can become worse at high temperatures, making things even more uncomfortable and even dangerous for those with respiratory health conditions like asthma. As well as reducing emissions, to stem the cause, we need to really taking these extremes we are experiencing seriously to plan for a future with the reality of climate change in it.

We need to develop spaces and buildings that lower the risk of fires, and are naturally cooling using shading and natural ventilation. We should think carefully before removing urban trees that provide natural cooling and shading, and paving over natural drainage provided by green spaces making matters worse. Planting more trees will not only help with cooling but will also provide more habitats to support biodiversity that is also under pressure.

How well we adapt to this new future will rely on government support for mitigation measures, but a lot of impact will be directly under the control of those communities that understand the risks and what to do about them. Local groups and councils will have a big part to play and getting involved and supporting local authorities is vital to help us all face and respond to this growing issue together so we can protect our environments, and each other.