Veterans with criminal records face dilemma over revealing their military past, research finds 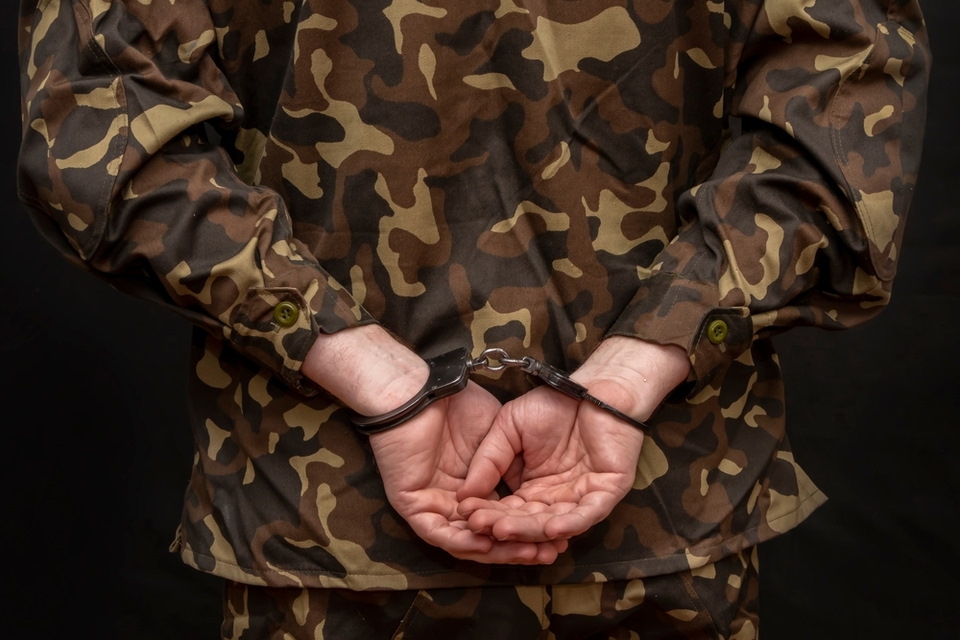 Former members of the Armed Forces who have committed crimes face a complex "dance of disclosure" when it comes to deciding whether to reveal their military past, new research has suggested.

Fourteen years ago, the National Association of Probation Officers (NAPO) identified alarming levels of more than 20,000 former members of the military who were imprisoned or under community supervision in England and Wales. This led to a new national approach in 2015 of asking all those who encounter the criminal justice system if they have ever served in the military, so that ex-service personnel could be given access to specific rehabilitation programmes.

However, new Keele University research published in the Probation Journal suggests this uncoordinated policy can force veterans to make a difficult decision on whether to disclose their military service due to the stigma and shame of the hero-to-zero fall, meaning they could potentially miss out on specific support and initiatives for veterans. Revealing their military past can also impact on the treatment they receive from professional services and potentially lead to retribution from others around them linked to the breaking of a code of honour.

Dr Hannah Wilkinson, a lecturer in Criminology, interviewed former British military personnel, including two people who had recently left imprisonment. 'David', a former army infantry soldier who did not see combat during his career, had been released from prison for the 11th time at the time of the interview. 'Oliver', a former chef in the Royal Air Force, had been released from parole from an IPP (Imprisonment for Public Protection) sentence following conviction for a child sexual offence and was being supervised in the community.

During the interview, David expressed frustration at being governed and medicalised as being riskier due to an assumed capacity for violence connected to being a former infantry soldier. He added how being asked to disclose details about his military service to legal, third sector and healthcare practitioners had also led to feelings of guilt about receiving veteran-specific support despite not seeing combat, and that his mental suffering was often diminished by practitioners once they discovered he had not experienced warfare.

Although Oliver had been deployed as a field chef with the RAF, he said he felt shame being placed on a veteran offender wing in prison while others with war experience might be more in need. Both men also described being shaped by a military culture in which help-seeking behaviour was strongly discouraged and seen as a sign of being weak.

Dr Wilkinson said: "Being labelled and governed as a veteran offender may offer access to limited resources in the community amid a time of violent austerity such as veteran specific housing and addiction recovery support.

"However, the research also found that the category of veteran offender can lead to narrow assumptions of dangerousness and increased risk management by practitioners, along with the shame of tarnishing military service a hero-to-zero fall.

"The national, yet uncoordinated policy of asking all those criminalised to disclose whether they have served in the armed forces can push people into a complex dance of disclosure where veteran offenders must carefully read the social context and intent of criminal justice practitioners, before revealing a military past.

"These findings hold significant implications for future practice around how we support militarised communities and their vulnerabilities, revealing potential barriers to help-seeking anchored to the complexity of veteran identities."