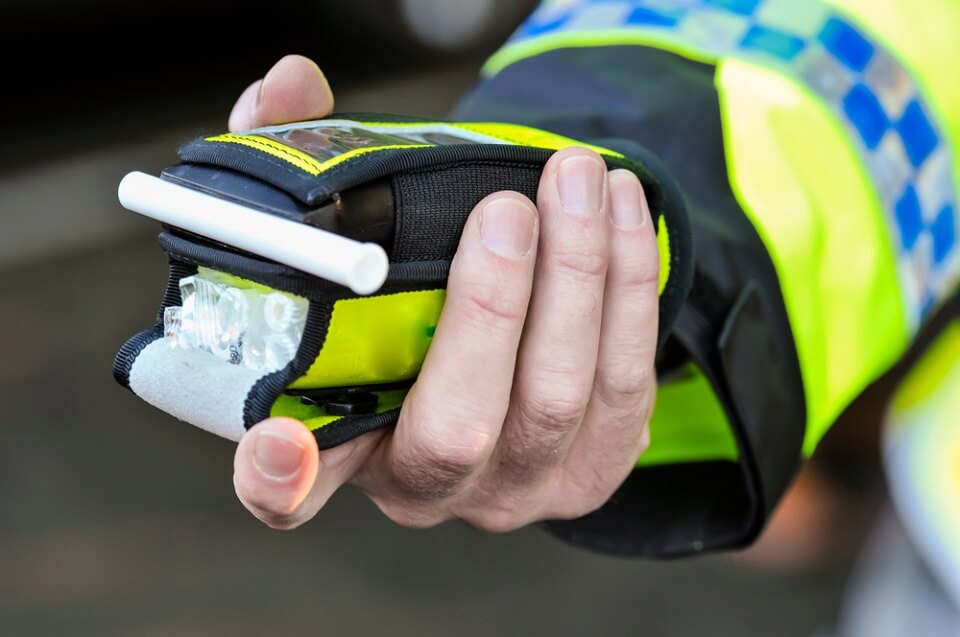 A Keele University criminologist has lent her expertise to the National Police Chiefs' Council’s (NPCC) annual campaign to tackle drink and drug driving over the festive season.

With the World Cup coinciding with the run up to Christmas this year, police face an extra challenge in their annual efforts to tackle drivers under the influence of alcohol or drugs, with forces up and down the country running dedicated operations every year to target these offenders.

Thanks to a grant from Keele's 'QR' (quality-related) Policy Support Fund, Dr Helen Wells - who is also Director of the international Roads Policing Academic Network (RPAN) - worked with the NPCC as their academic subject matter expert for a six-week operation targeting drink and drug driving over the World Cup and festive season.

All police forces in England and Wales will be increasing their presence on the roads to coincide with the World Cup and lead up to Christmas, in order to target and catch drink and drug drivers.

Alongside operational activity, forces are also sharing awareness campaigns to remind people that it is never worth the risk to get behind the wheel while under the influence of alcohol or drugs. This includes a new behavioural change campaign developed and led by Sussex Police which challenges people not to be a bystander to drink driving.

Dr Wells said: "This is a massively important area for road safety and roads policing can play a huge role in preventing, detecting and prosecuting drink and drug driving offences. Working with the NPCC has been a great opportunity to show how academic research can inform practice at the frontline. By drawing on the international expertise of the RPAN network, and thanks to the NPCC's enthusiasm for working with academic experts, this partnership has produced real and tangible outcomes for operational policing in the UK."

National Police Chiefs’ Council Lead for Roads Policing Operations, Commander Kyle Gordon added: “We know with the football world cup taking place, and entering the festive party season, more people may decide to make a terrible decision and get behind the wheel whilst under the influence of drugs or alcohol. I want to be absolutely clear in my message to them, we are out there, and we will catch you.

“We’re committed to enforcing the law which says that if you drive while under the influence of alcohol or drugs you can face an unlimited fine, disqualification from driving, and more than a decade in prison.

“It is unacceptable that every year families face Christmas without loved ones because someone decided to drink or drug drive. Even a small amount of alcohol or drugs in your system can affect your ability to drive safely – don’t let your friends and family pay the price.”