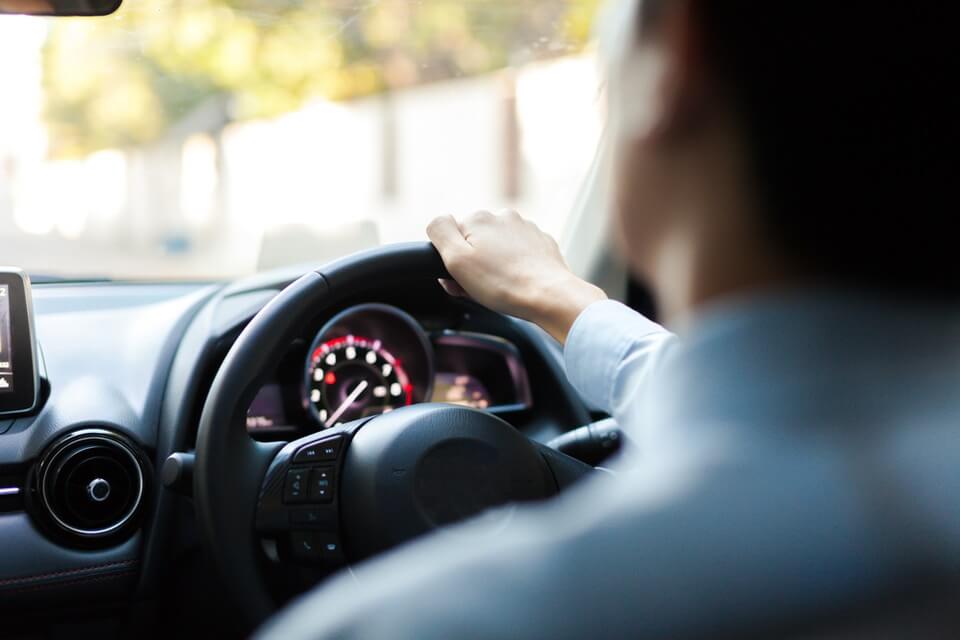 Anti-speeding campaigns could be more effective by acknowledging drivers enjoyment of speeding, researchers have suggested, after finding a link between enjoyment and risky or dangerous thrill-seeking behaviours such as speeding and rollercoasters.

Understanding drivers’ reasons behind speeding is crucial to devising effective anti-speeding campaigns, as road traffic injuries are currently the eighth highest cause of death worldwide. However, these campaigns rarely – if ever – acknowledge the fact that many drivers simply find speeding inherently enjoyable.

But acknowledging drivers’ enjoyment of speeding and finding new ways to help them find a “flow” state while driving could make anti-speeding campaigns more effective, according to new research.

Psychological flow is a term which describes a state achieved when a situational challenge is matched to personal skill, and can be brought about in a variety of contexts, including while driving.

Keele’s Dr Richard Stephens and Maddie Smith theorised that the pursuit of achieving flow might be a factor which influences drivers exceeding the speed limit.

To test whether flow theory could explain why drivers choose to speed, the researchers asked a sample of UK road users to watch five different first person videos of driving in a variety of speeds and contexts, ranging from being stuck in traffic, all the way up to driving at 35 mph. They also viewed three different rollercoaster videos at 0.5x, 1.0x and 1.5x speed.

Across all of the different scenarios, the researchers found that people’s reported enjoyment of the situations increased as the speeds went up.

They also assessed people on their levels of “sensation seeking” - people’s desire to seek new and challenging sensations and experiences and potentially take risks to achieve this. The data showed that people with higher levels of sensation seeking reported increased levels of flow at higher speeds.

The researchers said these findings, published in Transportation Research, support the notion that flow may play a role in speeding, and recommend for enjoyment and flow to be considered in anti-speeding campaigns. They also suggest that new ways of finding flow while driving, but without speeding, should be investigated as a way of reducing speeding behaviour.

Lead author Dr Richard Stephens said: "There seems to be a disconnect between, on the one hand, a great deal of enjoyment of car culture, motorsport and people identifying as "petrol heads", and on the other, road safety information and speeding campaigns that barely acknowledge the inherent enjoyment of speed. Yet, soon after mastering how to walk, children will naturally tend to run, for the apparent reason that running is more fun than walking. And few cyclists would disagree that great pleasure is afforded by coasting downhill. This research investigated links between speed, enjoyment and flow, with the idea that any such link might usefully contribute to the design of future road safety campaigns.”