Comment | Park Estate to Parliament: Education Holds the Key to the Locked Door 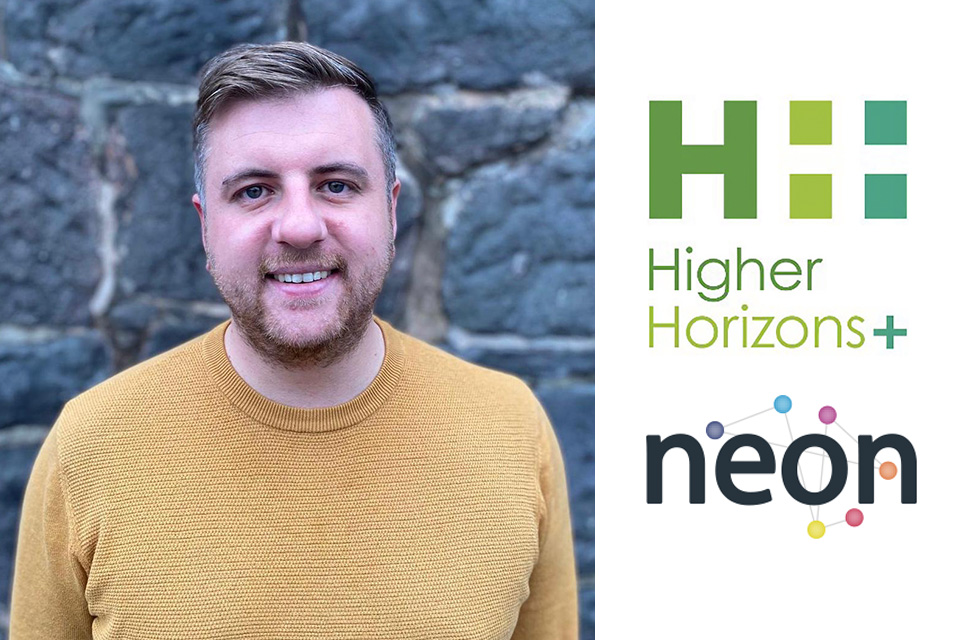 By Ant Sutcliffe, Head of Higher Horizons, Keele University. This article first appeared as a Personally Speaking column in the Stoke Sentinel in May 2022.

My Grandad was one of the most intelligent people I ever met. Growing up, I had the great pleasure of staying, and periodically living, with him in the family home on Park Estate in Burslem. My Nan worked at the Co-op on the Hamil, and Grandad worked in the pit – Chatterley Whitfield – and then later at Kerrygold dairy factory, or Adams in Leek, as it was known. Despite being well read, my Grandad would be the first to admit, and sometimes joke, that he never really mastered the ability to write. He left school at 14 to go to work down the pit, like many other working class folk have done so down the years across the Potteries and beyond. Probably because of his lack of any real formal education, he would always encourage me to “get as much schooling as you can, son”. I was thrilled that just before he died, he saw me graduate from Keele University. I know that he was also proud to see me start a job where I work with other working class young people to help them create pathways to progress into further and higher education, removing barriers that maybe their peers from more affluent areas of the country simply do not have to face.

Now, as head of the Government- funded Higher Horizons programme, part of the national Uni Connect scheme, we have made huge strides in the area of access to higher education over recent years. In 2017 when this particular programme began, just 18% the young people that we were aiming to work with across North Staffordshire, South Cheshire and our locality, went on to University or another form of Higher Education. The figure now stands at 42%. This has been achieved by our fantastic team of 30, across four 'delivery hubs' at Staffordshire University, Keele University, University of Chester and Harper Adams University supporting our wonderful young people on their educational journeys. The team have delivered 3,588 different free and funded activities to over 30,000 young people in the five years. These activities include, residential stays at universities, Saturday clubs, mentoring schemes, college and university visits, intense subject based or revision sessions and many core information, advice and guidance days -  highlighting educational routes to the job market.

Those routes may not include a traditional three year undergraduate degree at a university. They very may well do, indeed, 25 of the young people that we worked with last year who faced huge challenges, have gone on to study at Oxford. But that isn't for everyone. We spend a lot of time talking to our young people about vocational qualifications such as T-Levels, BTECs, Apprenticeships and other 'hands on' courses, of which can be studied to the same level as a traditional university degree. It is, however, really important that as a system, we value those qualifications, to create more parity of esteem between academic and vocational routes and ensure that they are respected, valued and enable lifelong learning. We must also encourage not just our fantastic local young people who move away to study, to come back and boost our local economy, but also create an environment where those who are not from our area but come to study here, stay. I hope the Levelling Up agenda, should bring more Government investment to allow private investment to follow in our area, encouraging those to work, live and create well paid jobs across our region. Higher Horizons can be a part of that solution.

In recognition of our team's work with young people, I was thrilled to represent them to receive a commendation for Partnership of the Year by the National Education Opportunities Network at a ceremony hosted by the shadow minister for further education and universities, Matt Western MP in parliament last month. The recognition was somewhat tainted with disappointment as government announced  a further 23% cut to our funding, meaning an overall cut of over 50%. If government are serious about their social mobility agenda, I urge them to reconsider these cuts to our programme, particularly in areas that they have highlighted as being in need of 'levelling up', like ours.

The young people across our region deserve our support. Now more than ever. They are smart, passionate and creative. They also deserve a level playing field, a real and fair shot at realising their potential. Our Higher Horizons team will continue – despite the cuts – to afford them this fair chance, a chance that my Grandad and many more like him from Park Estate and beyond, never were.