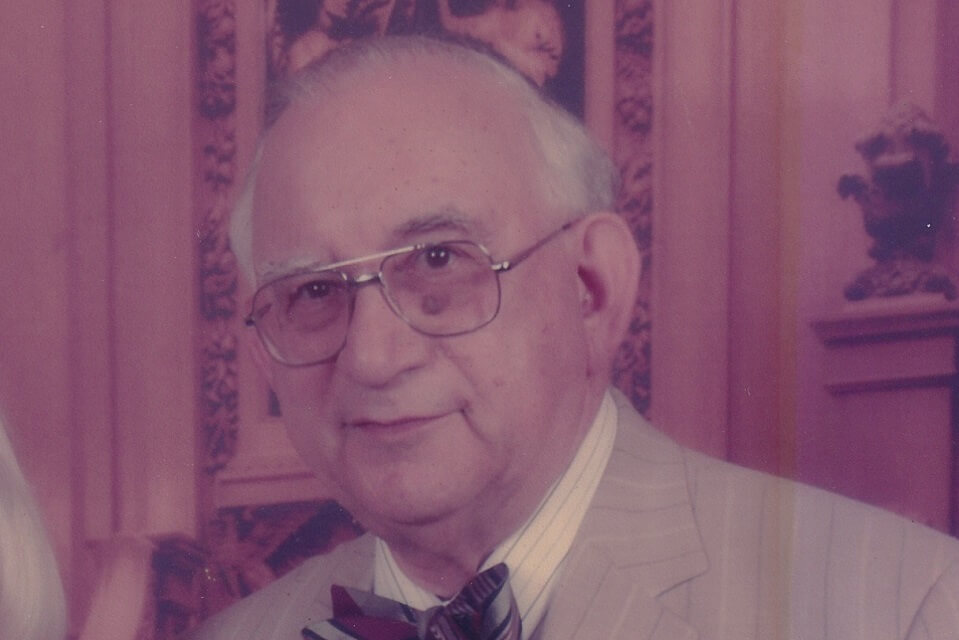 Tributes have been paid to an esteemed academic and former Registrar at Keele University, who has died aged 88.

Dr David Cohen was a senior leader, innovator and manager who worked at Keele for 36 years in various roles spanning academia and administration, and who was intricately involved in many aspects of life on campus.

Born in Leeds in 1933, he won a scholarship to Pembroke College, Cambridge, to study Natural Sciences, which he took up in 1953 after two years’ national service in the RAF.

He was awarded a First in Chemistry and went on to pursue a PhD in organic chemistry, supervised by Nobel laureate Lord Todd, in which he worked on the composition and structure of DNA.

After receiving his PhD in 1959, David moved to the USA to take up a post-doctoral research post at Yale, where he worked on the development of an early form of chemotherapy.

He returned to the UK in 1961 and began his first academic post as Assistant Lecturer in the Chemistry department at Keele - then the University College of North Staffordshire. He progressed to become Lecturer and then Senior Lecturer in Chemistry, after which he moved into university administration, leadership, and management. He became Senior Tutor in 1969, and was Registrar from 1982 until his retirement in 1997.

David was a very active contributor to university life outside of those roles, for example he was the Hon Wine Steward for the SCR for many years, and organised wine tastings and other social events. 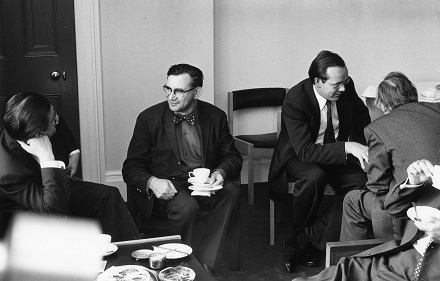 David Cohen at Keele during the 1960s.

David had a huge impact on education at Keele and beyond. He championed the foundation year and the principle of keeping academic options open, and advised on this at national level. He was a member of an international network of Registrars and advised many academic institutions across the globe. Closer to home, he supported secondary education through membership and chairmanship of school governing bodies.

David met his wife Mary on campus, where she was an Assistant Librarian. They were married in 1965 in the temporary chapel in the Walter Moberly Hall, followed by a reception at Keele Hall, where they also celebrated their golden wedding anniversary in 2015.

Throughout their married life they and their two children – Esther and Adam - lived in several homes on campus. It was after short periods living in one of the campus bungalows and on The Covert that David conceived the idea of a Housing Association to build more family homes on campus.

Shortly afterwards he co-founded the University of Keele Housing Association, and the family lived in Springpool until David became Registrar, when they relocated to Firs Hill. David and Mary later returned to Springpool and remained there. However, they also enjoyed opportunities for world-wide travel during their retirement years.

David passed away in April 2022 after a short illness. He is survived by Mary, Esther and Adam, and four grandchildren. A service of remembrance will be held at Keele on 16th September 2022.