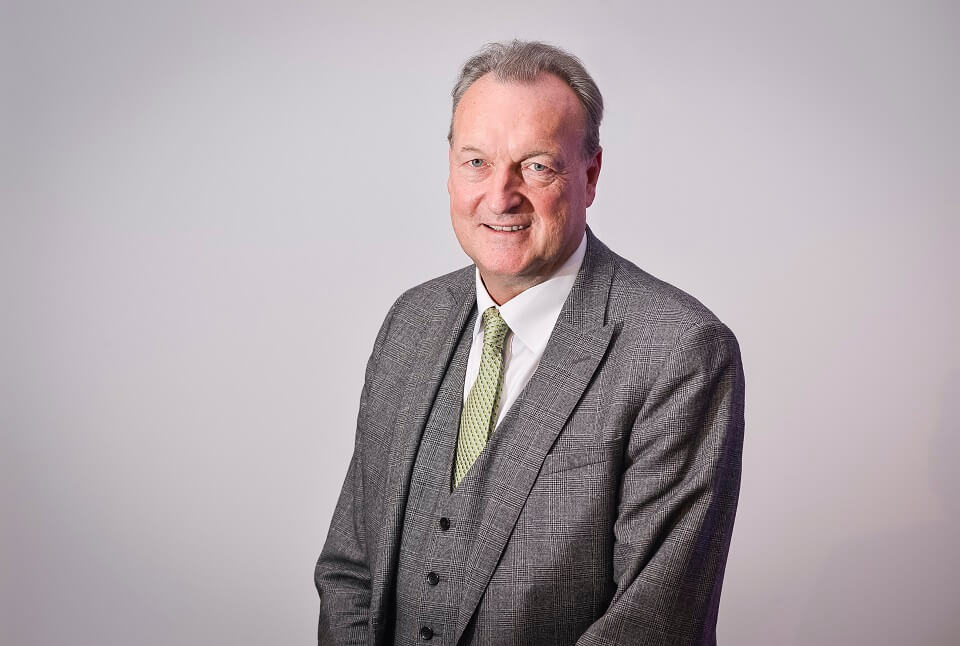 Keele University has announced the appointment of a senior healthcare leader as its new Pro-Chancellor and Chair of Council.

Mike Farrar CBE will begin his tenure from 1st September 2022, succeeding the outgoing Chair – Dame Jo Williams – when she steps down after four successful years.

Mike brings an abundance of leadership experience with him, having built a successful career at the highest levels in the public and private sector, particularly in healthcare and sport.

Mike said: “It is truly a privilege to be invited to take on the Chair of Council role. Keele is such a strong, dynamic University, and I am delighted to be part of the team as we make our contribution to increasing knowledge, delivering great education, and creating a fairer, just society through all our work.”

Mike began his NHS career supporting patients with mental health illnesses and severe drug misuse, before joining the Department for Health in 1994. He ultimately became the Head of Primary Care, responsible for the medical education of GPs, a major programme of primary care reform, and a new NHS and Care Commissioning system.

In 2000, he left the Civil Service to become the Chief Executive of several different health authorities in the North of England and became increasingly involved in research and development. He also chaired various national NHS groups and was the key architect in introducing quality improvement programmes across the NHS, before being appointed Chief Executive of the NHS Confederation in 2011.

Mike then built a successful independent consulting practice and remained a prominent thought leader and consultant to the NHS, and at the beginning of the Covid-19 pandemic he temporarily returned to the NHS on a full-time pro bono basis as the Acting Deputy Chief Executive of Kings College Hospital in London, to help the team manage the effects of Covid-19.

He has also worked extensively in the sport and charitable sectors, serving on the Board of Sport England for eight years including three years as Vice-Chair, and was until recently the Chair of Swim England. He was the National Tsar for Health, Sport and Physical Activity in the run up to the 2012 Olympics and advised the Government on their strategy for building health and sports links and the establishment of the National Centre of Excellence for Sports and Exercise Medicine. He has held roles as a Trustee of the EFL Trust, Chair of Rugby League Players Welfare Forum, Chair of Huddersfield Giants and Rochdale FC Community Sports Trusts.

Professor Trevor McMillan, Vice-Chancellor at Keele added: “I am delighted that Mike Farrar has been appointed as Pro Chancellor and Chair of Council after a broad-based national search. This is a key role for the University as we push forward with our strategy and respond to the complex environment within which we work. I am looking forward very much to working with Mike who brings with him a wealth of experience that will help Council and the University continue to move forward at pace.”

The Pro-Chancellor is an unpaid, voluntary role and they are the senior lay (not staff nor student) non-executive officer of the University. The Pro-Chancellor chairs Council which, under their leadership, has a collective responsibility for setting the strategic direction of the institution, for ensuring proper accountability, for governing its finances, estate and human resources and for safeguarding the name and values of the University.