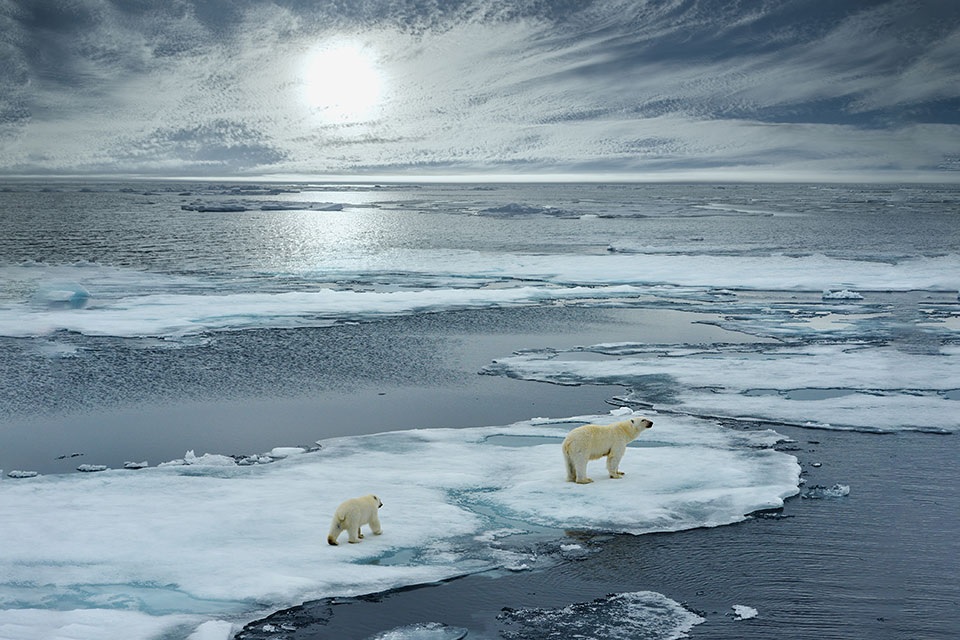 Keele University made a commitment within its 2010 Carbon Management Plan to reduce campus carbon emissions by 34% by 2020 against a 1990 baseline, and reached a 39% reduction last year, before the impact of Covid-19.
In 2019, Keele was one of the first UK universities to declare a ‘climate emergency’ and announced an ambitious target to be carbon neutral by 2030.
Keele has launched various energy and carbon saving initiatives including £5 million investment in improving energy equipment across campus, construction of sustainable buildings such as the Smart Innovation Hub and Central Science Labatories, and introducing a low-carbon heat source for its primary network.
Keele has installed more than 250kWp of solar PV panels on the roof of campus buildings and introduced alternative energy technologies such as biomass and heat pumps. A new development on campus will see up to 26,000 solar photo-voltaic (PV) panels installed at ground level in fields on the edge of the campus, and two wind turbines which will generate up to 80% of the campus’ electricity demand.
The University has transformed its campus into a unique ‘living laboratory’ replicating a small town, to drive the clean energy transition required to achieve the UK’s ambitious climate change commitments. Landmark projects include HyDeploy, the first practical experiment in the UK involving blending hydrogen with natural gas, and the largest single, integrated electricity and heat Smart Energy Network Demonstrator (SEND) in Europe. Combined with an integrated renewable energy programme, the SEND Network and Hydeploy will dramatically reduce carbon emissions from the campus itself and support innovative research into low carbon energy, as well as provide the basis for substantial reductions in carbon emissions globally.
Keele has also launched its new Institute for Sustainable Futures to drive research into issues such as climate change, food security and clean energy on a local, national and global scale. The University also announced last year its commitment to divest from fossil fuels and focus its investments in companies with a positive environmental and/or societal impact, in particular in areas of low carbon energy and technology.
Professor Mark Ormerod, Deputy Vice-Chancellor and Provost, and institutional lead for sustainability, said: “We are very pleased to be able to announce that we met our 2020 target a year early for the 2018/19 academic year. This is a genuine and significant absolute reduction despite it coinciding with a period of significant growth of the university, and before the impact of Covid-19, which has inevitably significantly reduced our operations and therefore carbon emissions this year.
“The University is determined to play its part in society’s efforts to drastically reduce carbon emissions urgently which is required, on an international level, to limit global warming and avoid the catastrophic consequences of climate change.
“Keele has had a strong institutional level commitment to sustainability for over a decade across all aspects of its operations, education, research, its campus and community, and external engagement, and is recognised as a sector leader for its whole-institution approach to sustainability, embedding sustainability in everything we do.”
Institute for Sustainable Futures Read more news from Keele Contact the press office Book an open day