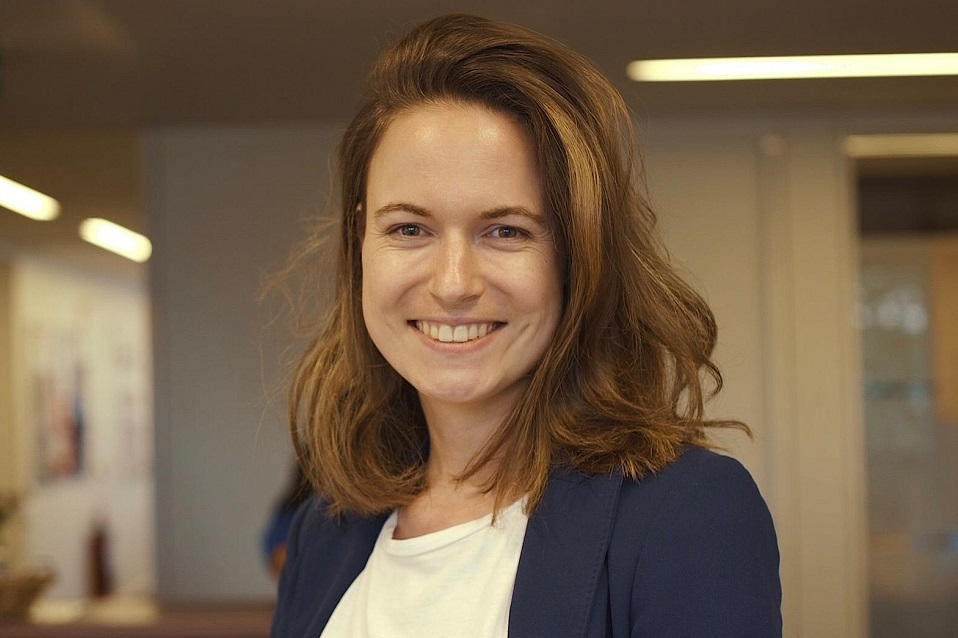 Keele alumna Kimberley Colombo has held a variety of impressive roles around the world since graduating from Keele in 2015, culminating in her current position as Brand Manager of Nescafé in Amsterdam.

I attended Keele between 2012 and 2015, studying a dual honours in Media, Communications and Culture, and Music.

During my final year at Keele I carried out work experience at BBC Radio Stoke which opened up an opportunity for me to work for the European Broadcasting Union / Eurovision News Exchange in Geneva. After about two years as a news producer, I transitioned to a social media and digital role working for the Solar Impulse Foundation and its CEO Bertrand Piccard.

A year and a half later, I began my career at Nestlé working in the Corporate Communications Team at the headquarters in Switzerland. This ultimately led me to my current role as Brand Manager of Nescafé in Amsterdam, taking care of one of the world’s most iconic coffee brands.

My years at Keele were the three most fun and exciting years of my life. Keele allowed me to get involved with so many different activities, ranging from hockey through to the concert band. Working as a resident support assistant, partaking in late-night music rehearsals in the Clock House, spending Friday afternoons dissertation-writing (accompanied by a pint, or two) at the KPA, and running around the University filming content as digital ambassador for the Keele social media accounts, are just a few of the many brilliant memories that I made at Keele.

During my degree I took on five different jobs to help me finance my studies, two of which gave me a competitive edge during interviews: working as a resident support assistant and also a digital ambassador for Keele University’s Marketing and Communications Department. The first job was an eye-opener in terms of interpersonal skills and communication. The second was not only a lot of fun but also gave me concrete hands-on experience that I was able to showcase and use later on.

If I could give any advice to students now it would be to socialise and enjoy yourself, but don't forget to work a little too. Think one step ahead, start building your network today in an authentic and well-intended way - your peers, friends, colleagues and strangers can all teach you at least one thing. Who knows, they may help you out one day.

During my second year at Keele I connected with a very inspirational honorary graduate and we still write about once a year. He is not only inspirational but also gave me a fresh perspective when I needed it.