Working with EQUANS to help make Keele carbon neutral by 2030

Generating up to 50% of campus electricity

Featuring two wind turbines and 12,500 solar panels, as well as an industrial-sized battery to store the generated energy, the facility is generating up to 50% of the University’s campus electricity requirements from renewable sources, saving around 1,500 tonnes of carbon emissions each year.

Located at the back of the University's Science and Innovation Park, the multi-technology energy park became fully-operational in late 2021, with the official opening of the park taking place in April 2022.

The Park is managed to Europe’s largest Smart Energy Network Demonstrator (SEND), a state-of-the-art real-time energy management system, which optimises the balancing of generation, distribution, demand and storage across the campus.

The Low Carbon Energy Generation park is managed and financed by EQUANS, a leading energy and services company focused on producing and supplying low-carbon energy. In December 2020, Keele signed a 25-year partnership with the organisation, representing part of the University’s response to the climate crisis through the subsidy-free provision of clean, renewable energy. 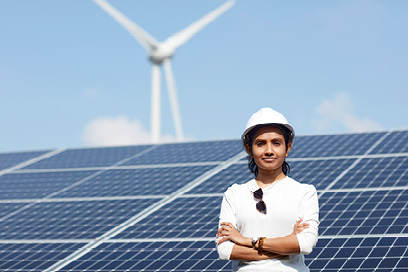 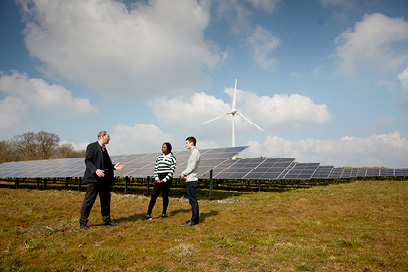 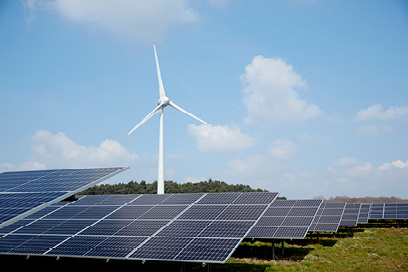 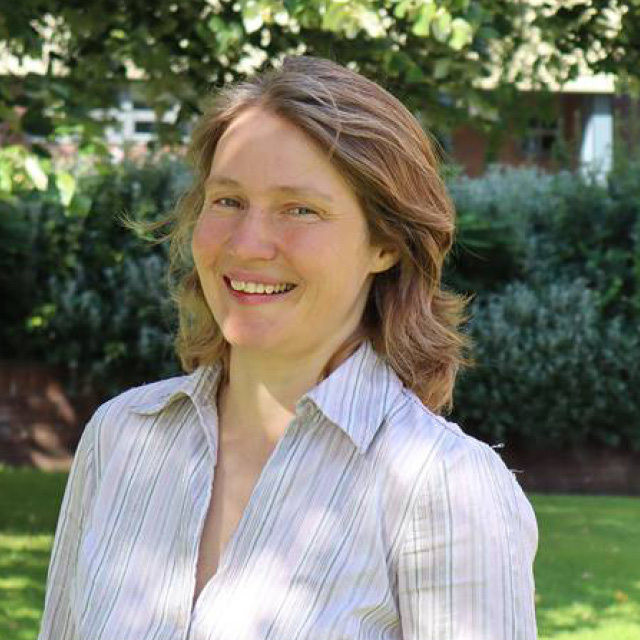 "It’s a fantastic project for Keele in terms of reducing our own carbon emissions, but it’s so much more than that. As a University, we can use it for research, which then feeds into wider policy developments and best practice developments." 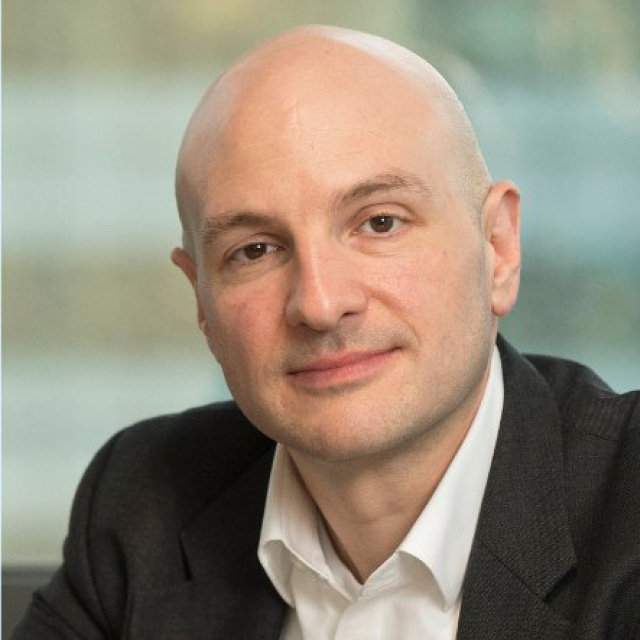 "Keele has been really inspiring. Their view is holistic, and this project is part of a bigger picture about what we’re collectively trying to achieve. We hope other higher education estates will look to replicate the work we have done here as we strive for a net-zero carbon future." 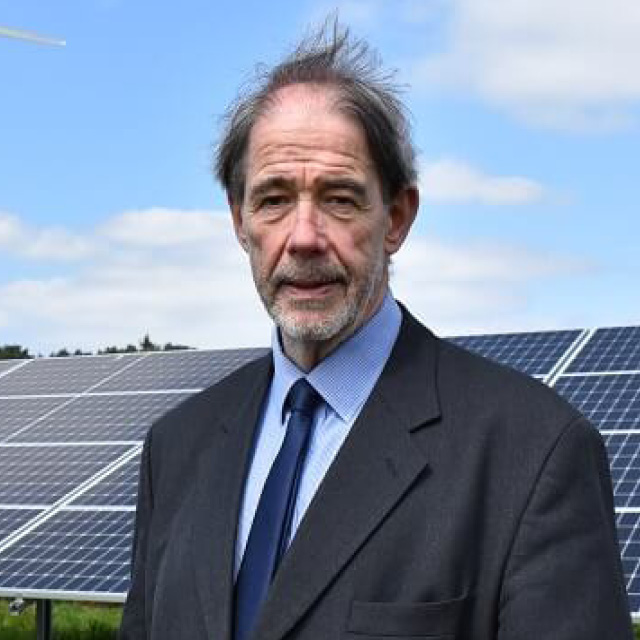