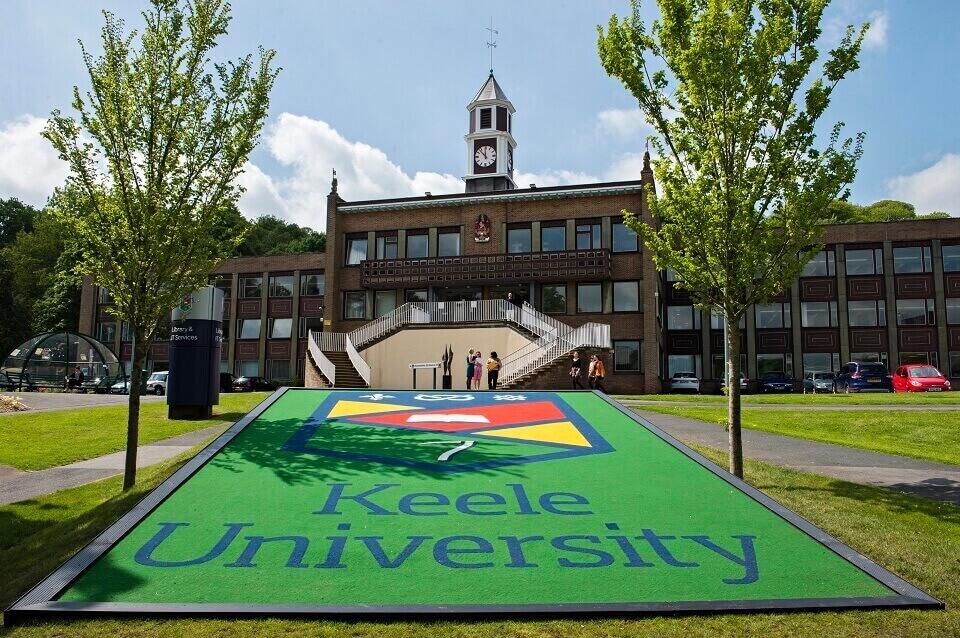 Keele University has outlined a core set of principles that will guide its activities over the next decade to support its ambitious plans of becoming carbon neutral by 2030.

The University’s Climate Action Framework Principles will underpin the development of an action plan and a decade of action to enable Keele to reach its commitment to net zero greenhouse gas emissions by 2030.

Covering all aspects of the University’s operations, the framework covers three of Keele’s overarching aims - producing our own renewable energy on site; reducing our own carbon emissions; and removing carbon dioxide emissions from the atmosphere by maximising the use of our natural environment.

Embedding sustainability across all aspects of operations has always been Keele’s ethos, and the launch of this new framework has brought this agenda to the fore by outlining how it will impact on core areas of day-to-day activities. The framework covers all facets of University life, including research and innovation such as the work of our Institute for Sustainable Futures, as well as education, finance, and governance.

The launch of the framework comes at a time of exciting progress for sustainability at Keele. Results from the landmark HyDeploy trial - blending hydrogen into the gas network on our campus - are due to be published in the coming months, and later this year Keele’s new campus renewable energy park, being developed in partnership with ENGIE, will begin generating large amounts of renewable electricity on the campus.

Professor Mark Ormerod, Deputy Vice-Chancellor and Institutional Lead for Sustainability at Keele University said: “In May 2019, Keele was one of the first universities to declare a climate emergency and commit to net zero carbon emissions by 2030, in response to the scientific and societal imperative of reducing the impact of global warming.

“This commitment means removing carbon emissions from all parts of the University’s operations that we have direct control over including heat and electricity and our own vehicles, but also the emissions that we influence through commuting, business travel, procurement and many more areas. In order to achieve such an ambitious target we need both a very strong institutional focus and all members of the Keele community to play their part.”