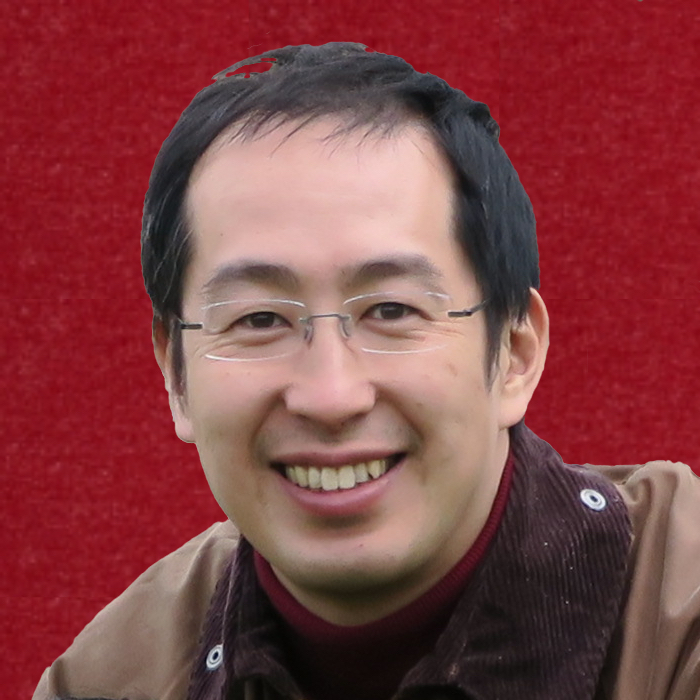 Meet the team behind the Language Centre.

Get in touch with us by email, telephone or in person.