Comment | Now is the right time to return to the Moon 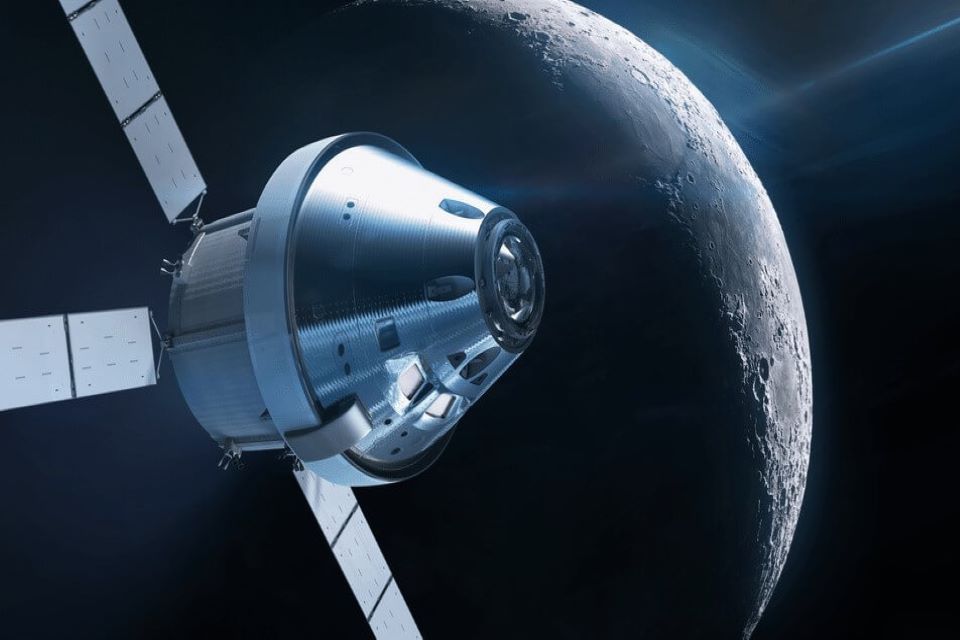 By Dr Jacco Van Loon, Director of Keele Observatory. This article first appeared as a Personally Speaking column in the Stoke Sentinel in November 2022.

NASA's Artemis programme aims to have people walk on the Moon again in the next few years, with a price tag of tens of billions of pounds. But why we should expend such vast amount of money and effort on trips to the Moon, when the cost of living seems to be spiralling out of control, we are just emerging from a devastating pandemic, and climate change threatens to upheave our way of living. Along with the fledgling space tourism industry and bold ambitions of billionaires to visit Mars, all this human spaceflight business appears to be just a playground for the wealthy and privileged. The last time people walked on the Moon was 50 years ago – if it wasn't worth continuing then, surely it isn't worth rekindling now. It is more than a fair qustion.

Only one in 10 people alive today were born when the last people walked on the Moon, and less than one in 10 of those will have watched it live on television – a dwindling population of witnesses of a bygone era. But on those who did watch it, it left a permanent mark. The realisation that we had achieved a feat that defied the limits of possibility instilled hope that science and technology could help us overcome whatever adversity we'd face.

And while we are being spoilt with awe-inspiring pictures of distant exotica coming from the James Webb Space Telescope, this fades in comparison with the notion of human beings venturing into space and walking around on other worlds. Generations of young people now need the same kind of positive energy that was injected into society half a century ago. Besides inspiring teachers, role models in sport and music, and social media influencers, more than anything this global generation needs a human endeavour at the scale and scope of the Moon landings that feeds the imagination and fuels creativity, opening opportunities and forging solutions for themselves and for humankind. When U.S. President John F. Kennedy announced the Apollo programme in 1962, he said they were going to do it "not because it is easy, but because it is hard". Progress is made when pushing boundaries.

Returning to the Moon cannot be a modern remake of an old blockbuster movie, it must be our next step in exceeding our reliance on Earth as the sole place to live and exploit. There are aspirations for a permanent presence on the Moon, to be trumped by a colony on Mars. To overcome the inevitable barriers along the way will require ingenuity, which will stand us in good stead to tackle our down-to-Earth challenges of reliable energy, food security and a clean environment, as well as peaceful co-existence.

We will have to start mining asteroids for rare Earth elements to sustain our electronics needs, not to become rich but because we are running out and mining has a negative impact on nature and the quality of living. And we need to develop the means to leave our Solar system behind, as the day will come, astronomers can assure you, when this will be our only chance of survival.

With so much expectation and urgency comes great responsibility to get it right. This is not about demonstrating that we can walk on the Moon again. We've done that, with infant technology. This is about how we can, and want to, behave responsibly and exemplary when visiting pristine places. How we can avoid making the same old mistakes again. How we can share the benefits with the world. From the environmental impact on Earth, on the Moon and the space between, to the inclusive selection of the crews and respectful international cooperation, the Artemis programme must set the standards high.

It will not have all the answers, but it must not shy away from the questions. How we live together and how we sustain our presence on Earth are among today's most pressing conversations. In these chaotic times and uncertain truths, we need a beacon of light, an ark to embark on. If we can look up at the Moon in the knowledge that on its surface, fellow human beings are at work to create a brighter future for us, it is likely we on Earth will make it happen too.