Comment | Five ways ‘bad’ behaviour can benefit you – and others 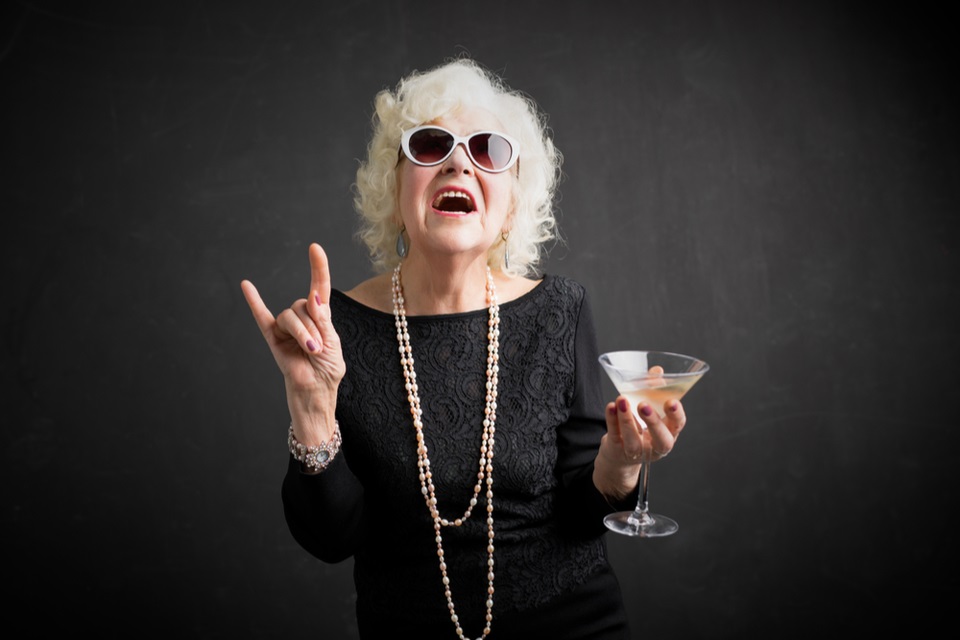 “I know a man who gave up smoking, drinking, sex and rich food. He was healthy right up to the day he killed himself.” This quote from the television host and comedian Johnny Carson illustrates an uncomfortable truth – that we can’t always be angels. And nor should we be.

Research has uncovered a variety of benefits that can arise from instances of what might otherwise label as “bad” behaviour.

There are many well documented benefits of swearing, including improving pain tolerance, boosting physical strength and helping social cohesion. And the studies keep on coming. A recent one found that swearing can be an effective coping strategy for dealing with road rage. Hundreds of drivers were shown images depicting three rage-inducing driving scenarios: being slowed by pedestrians crossing against the lights, being “cut up” by another driver who fails to acknowledge right of way and an illegally stopped car blocking the way ahead.

Half were instructed to swear, out loud or quietly, while the other half were asked to be silent. After swearing, drivers reported feeling more positive, suggesting that swearing can ease road rage. And surely it is better to swear in the car for a few minutes than to get to your destination and behave badly towards the people around you? There are many reasons why swearing – a cheap, readily available, calorie-neutral, drug-free means of self-help – is number one on this list.

It is widely accepted now that there is no safe limit for drinking alcohol, indicating that alcohol is firmly “bad”. Yet, it remains popular and, at moderate levels, potentially useful. Take this recent study finding that alcohol can make you a more fluent speaker of a foreign language. Researchers gave vodka and bitter lemon drinks, with alcohol content equivalent to one to two bottles of beer, to some German students living and studying at a Dutch university.

The students were then asked to talk for two minutes in Dutch, their second language, on the topic of animal testing, while their Dutch vocabulary and pronunciation was scored. Their fluency was better compared to a control group given only water. It appears that the relaxing properties of alcohol eased any anxiety associated with speaking a foreign language. Needless to say, moderate amounts of alcohol can also ease social anxiety and make it easier to connect with the people around us.

Ever heard that only boring people get bored? It’s a popular belief in the busy and goal-oriented times we live in, which can make us look down on people who are bored as lazy or unimaginative. But is that the case? Amazingly, boredom is a universal human experience – everyone finds themselves bored from time to time. Psychologists say it is simply a feeling of having no intention or purpose – an unsuccessful desire to engage in the world. It’s rather like being in limbo.

But what’s the point of feeling like this? One answer is that boredom compels us to try and establish meaning, which can trigger creativity. One study has shown that deliberately making people bored by watching dull videos (for example someone hanging out laundry) produces measurably improved performance of subsequent creativity tasks. So, actually, boredom may be a state to be embraced as a condition of possibility and opportunity.

Believe it or not, there may be an upside to being stupid – or at least being willing to embrace how stupid feels. Writing in the Journal of Cell Science, microbiologist Martin Schwartze tells a story about meeting up with an old acquaintance, one of the brightest people he had met, who abandoned her scientific training to become a lawyer. She told him she’d given up science because it made her feel stupid.

This shocking statement echoed in his thoughts until the next day, when it suddenly occurred to him – doing science made him feel stupid too. It can often be unclear whether you are even asking the right questions, let alone finding the right answers. Schwartze realised that not having all the answers forces us to confront our “absolute stupidity”. If you can accept this feeling, it can become liberating, helping you muddle through and tolerate mistakes along the way – buoyed by the possibility of amazing discoveries.

This is also true outside of science. It can be motivating to challenge or even doubt yourself from time to time. Research shows that most of us are in fact over-confident in our abilities, which can get in the way of the learning and developing that makes us smarter in the long run.

In a wonderful study, researchers dared hundreds of undergraduate students to go into the world, break a minor social norm and record the consequences. One ran up a downward escalator in a shopping centre. Another lowered their car windows and sang loudly. Another sat next to an old lady on an otherwise empty bus.

The escalator prank did not go down well, drawing glares of disapproval. But passersby cheered and joined in with the automotive singing, and the old lady welcomed the opportunity to chat. Overall, when all examples were logged and categorised, only a minority of the transgressions were negatively received (35.4%). There is something to be said for low-level social transgression as a tool for breaking free of convention and prompting some genuine human warmth and interaction.