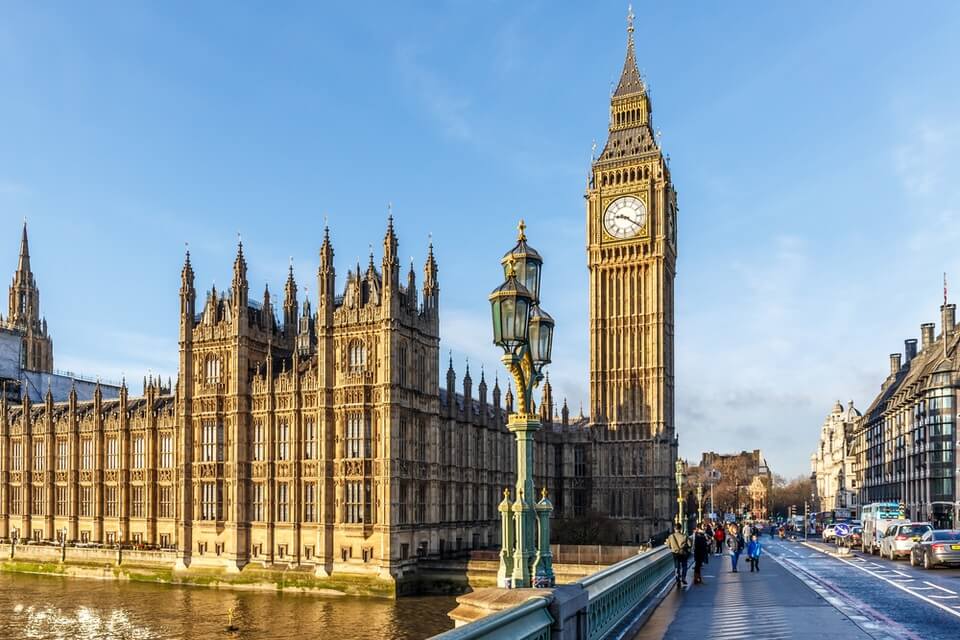 A Keele University lecturer campaigning for a new law governing pet thefts has presented his petition to a Parliamentary committee, which has now recommended that the law be changed.

Animal Geographer Dr Daniel Allen has spent several years campaigning for changes to the Theft Act and Animal Welfare Act, which would make the theft of a pet a specific crime and increase the sentencing powers available for the courts to hand down to those found guilty of stealing a companion animal.

After receiving more than 100,000 signatures on his second petition, Dr Allen was able to present his Pet Theft Reform campaign to the Parliamentary Petitions Committee, who have now recommended to the Justice Secretary, Robert Buckland QC MP, that the law should be changed to increase the sentences for those convicted of pet theft.

Dr Allen was involved in the first ever virtual discussion with the Petitions Committee earlier this month. The full meeting, chaired by Tom Hunt MP and supported by fellow campaigners including animal welfare advocates and victims of pet theft, can be viewed on the UK Parliament YouTube Channel.

Dr Allen said: “The current law is letting down victims of pet theft – it’s really that simple. Pet theft has become a low-risk high-reward crime, despite the devastating impact it has on families. Bringing forward a specific offence of pet theft would be an important addition to new laws to protect animals. Pet Theft Reform has public and cross-party support, the Secretary of State for Justice has the opportunity to make this a reality.”

The letter Tom Hunt MP and Catherine McKinnell MP have written to the Justice Secretary calls for the Government to bring forward legislation, by amending either the Theft Act or the Animal Welfare Act, to create a specific new offence of pet theft with an appropriate sentencing range to deter thieves, and provide a punishment that reflects the true impact of pet theft on owners and families.