Blog | A shrug of the shoulders? 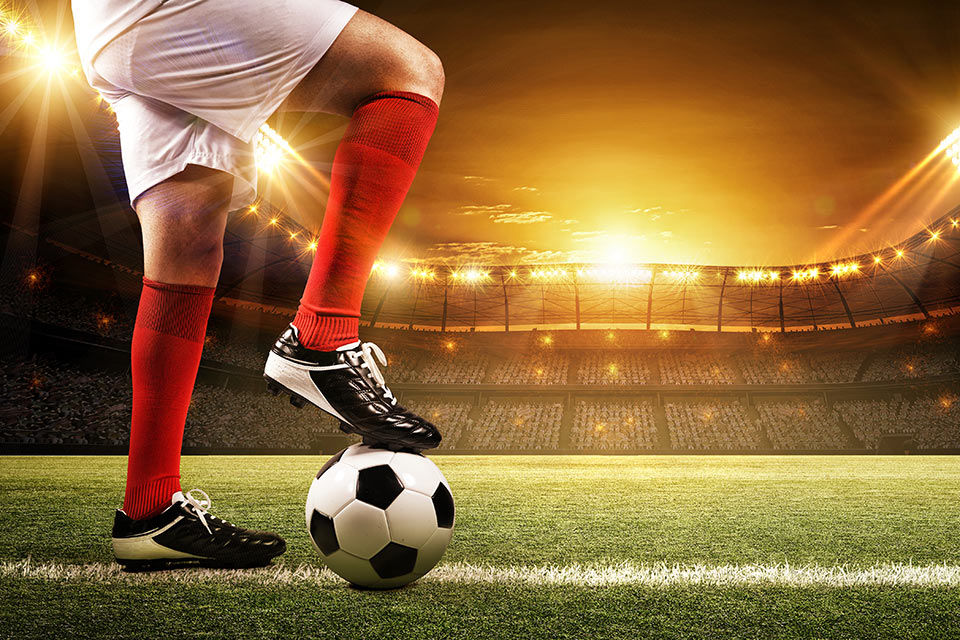 The latest arrest figures for football related offences have been released very recently by the UK Home Office. The data shows a 14% reduction in arrests from last year, or for the statisticians, four arrests for every 100,000 fans or 0.004% of the population. On the face of it this should be good news, but it didn’t receive much traction apart from a very few police colleagues taking to social media to link the reduction in arrests to the reduction in front line police numbers these days. Controversially, it might be argued that fewer police officers being present at matches may in itself actually contribute to a reduction in coercion and force and the need for arrests - but that’s a debate for another time!

For some it may be accepted that fewer arrests suggests there has been less violence and conflict in and around football stadia and the match day environment this year than last, however, the felt experience of some fans tells a different and worrying story about the inappropriate use of physical force and coercion by both police and, increasingly, stewards. Taken together, these accounts and the images available on social media, arguably suggest there is more conflict around the game than we have seen for some time. I use the word conflict purposefully as a neutral term – conflict can be created by fans AND police AND Stewards.

For exmaple. contemporary reportage by fans via social media has shown police using a Taser to disperse a group of fans, an officer’s use of a baton strike against fans leaving a match, stewards seizing individuals in head locks and, infamously, the request at one club that women fans show their bra’s to check for under wiring. There is also footage of ground ejections by stewards that, for me at least, are concerning. Each of these issues has been investigated or challenged. Anyone who has seen the footage will have their own views. The complainants will know whether these issues were taken seriously, thoroughly investigated, and resolved to their satisfaction. Again a debate for another time.

It’s not the just the UK game either it seems. The professional reporting and analysis by @TheAnfieldWrap of the Sevilla V Liverpool fixture of late (Sevilla V Liverpool: From the Brilliant to the Brutal – a diary of the day in Spain) evidences very poor stewarding, very little, if any, communication between the club and the visiting fans, aggressive policing and the inability to get a good number of Liverpool fans into the ground before Liverpool’s first goal. @TheAnfieldWrap report that Leicester fans had a similar experience at Sevilla last season.

As one of my friends and colleagues often says - if the authorities (Police, Stewards, Private Security Companies and Club Management etc.) were treating members of minority communities in this way there would be a national outcry. Yet for some fans, some of the time, this is the match day experience - especially when travelling away, or as we have seen from experience in Spain, abroad as well. Too often, and inexplicably, the fan response is a shrug of the shoulders. An acceptance that poor treatment, a lack of basic customer care, and sometimes an under - current of conflict is the price to pay for a very expensive day out. It’s hard to imagine any other customer base that would put up with treatment like that seen, and filmed, in some cases of late. The response of excellent fan communities like @TheAnfieldWrap (and there are others emerging) may hopefully help change that dynamic.

For me the response of the industry and of the police ought to be about reducing conflict on match days - from wherever it comes. This means an acceptance that conflict is not exclusively the preserve of the fan base and that some police tactics can needlessly create the environment for frustration and anger for fans which becomes a self-fulfilling prophecy of tension (which the police can cause themselves) disorder and arrest. Also an acceptance that aggressive stewarding, often by ‘response teams’, is too often resorting to force and coercion as opposed to solving problems with respect and common sense. It’s no way to treat regular paying customers and if not addressed it will weaken the covenant between fans and the club. Clubs and the industry ought to be urgently concerned about that. Finally an acceptance that the need to rethink how crowds move in and around the stadia footprint, searches etc. in this era of the terrorism threat is not a blank check to militarise grounds and restrict fans freedom in the guise of keeping us safe. If anything the changes we need to make can only ever be effective, and legitimate, if they are done with and through fans.

Fortunately, there is a resource that may help. Fan groups, club representatives and senior police officers from Sweden and the UK will meet in Sweden next week to further explore ways to change the match day dynamic and reduce conflict in the Swedish game through the @enable-research.org project. This is a four year project putting fans, clubs and police in the same room to explore how conflict emerges and how each group can address their own behaviours to reduce conflict and problem solve without violence and abuses of people’s rights. The evidence from the Swedish context, and elsewhere including the UK, thus far is encouraging and has led to the formation of Enable UK - a group of eight UK police forces, the College of Policing, Football Supporters Federation, EFL, and others who want to explore a different approach to reducing conflict.

We will post updates on our work in Europe and in the UK. For now I want to close with the words of @TheAnfieldWrap following their experiences not only in Europe but also in the UK.

“Fans have it within their power to speak up, report incidents and discuss when standards have slipped in safety, stewarding and policing. Statements so far suggest a shrug of the shoulders. Fans should not regard it in the same way.”