Blog | Knives, knuckledusters and ticketless fans – a return to the dark days of football? 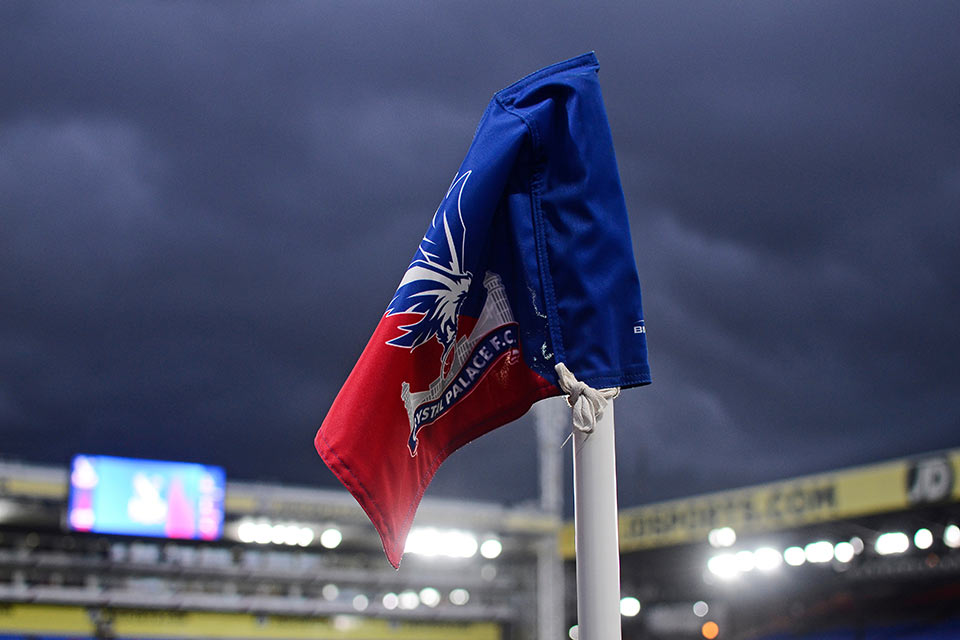 Following the fixture between Brighton and Hove Albion and Crystal Palace at the Amex Stadium in Falmer on 28 November, Sussex Police publicly characterised the match as “a return to the dark days of football”.  I understand that so far, the Football Supporters’ Federation @FSF_FairCop case worker Amanda Jacks, has received over 60 emails from Crystal Palace fans complaining about their experiences at the hands of the club and police.  Sussex Police went on to claim, the morning after the fixture, that some Palace fans had attended the Amex fixture armed with knives and knuckledusters.  When the claim was challenged by Palace fans, it was asserted, by the Police commander for the match, that he had been informed by Amex ground staff who had apparently found the weapons inside the away end.  Sussex police then formally retracted the claim and subsequently apologised that these claims were untrue.  No weapons were found.  The reporting also focused on the presence of several apparently ticketless fans to justify why around 200 Palace fans were denied entry, but social media video footage of a containment outside the Amex clearly shows the majority of those fans waving tickets in the air.  It is evident then that many fans with tickets were contained and put under police escort and taken away without seeing a ball being kicked.  I understand that so far approximately 200 of that group have had their tickets reimbursed by Palace.

While I don’t have access to the underlying decision-making on the part of the club, Police and fans, and therefore don’t want to get into an argument about the justifications for what happened at the Amex, I do think it is worth making some points about what went on.  Certainly, when Sussex Police spoke of a return to ‘the dark days of football’ I would suggest they were absolutely correct, but perhaps not in the way they intended.  For these are indeed dark days when law-abiding fans are so easily falslely vilified as weapon-wielding criminals and when in the press a quick ‘hooligan’ headline still trumps calm and objective analysis.  If it were not for the critical and proactive journalism of the ‘Five Year Plan’ Palace fanzine the facts of this game may well have been lost, once again, in lazy ‘hooligan’ narratives.  Indeed, an escalation of a hooligan narrative amplified by the tweet of the match commander, made clearly without critical evaluation of the evidence, regarding the introduction of weapons such as knives and knuckledusters.

I have been in policing for nearly 29 years now and I know Sussex Police will be deeply embarrassed by this episode.  Tragically though, labelling fans and getting it wrong isn’t new.  Sadly, this wasn’t the only example where the relationship between the Police and the fan community has been so readily polarised and damaged in recent weeks.  I have seen pre-match police press releases speaking of fans ‘singling themselves out’ for police attention if they fail to comply with a hold back and of ‘not being welcome’ in city centres.  Given the Human Rights Act (1998), it is unclear to me what legal powers the police are drawing on to make these statements, which are clearly interfering with rights of peaceful assembly.  But to me, they all add up to the same thing really, a view that football policing is about control through deterrence, forcing compliance through coercion, legitimising this through narratives that imply the inherent criminality of fans and ultimately constraining rights and freedoms that everyone has on any other day of the week, except it seems, for football fans on match days – the dark days of football indeed.

Let me be clear.  Those few, exceptionally few, people who go to football matches, purportedly as fans, to cause violence, disorder and criminality must be prevented from doing so and when they break the law the individuals must be arrested prosecuted and banned.  I am no apologist for criminals.  But this does not mean that an entire section of our community can be labelled as criminals and their rights openly and disproportionately confronted in order to justify action against the very few that may or may not be ‘tagging along’ along with ‘real fans’ at that moment it time – more often than not because we, the police, have corralled them together in the first place.  I know I am beginning to sound a little like a scratched record here, but I am clear in my view that what happened in Sussex is a reflection of a more general issue, that police strategy and tactics in relationship to football need to change.  First and foremost, that our capacity for communication and low-level ‘problem solving’ during crowd events needs to improve.  We need to modernise, and this needs to begin with an acceptance that our (the Police’s) language and outlook needs fundamental reform, in ways similar to those that have been very successfully introduced for protests.

In some forces this is beginning to happen and, to be fair, the changes Sussex Police made during their move to the Amex are built around these principles and I pay tribute to them and others who move in this direction; as do the fans who often take the time to comment positively on social media where they have had a positive and respectful experience with policing.  What happened, and self-evidently went wrong, at the Amex happened in the context of one of their highest risk fixtures of the season – in effect their local derby.  But even in the context of these ‘high risk’ events there are many examples of good engagement and facilitation by football officers and forces up and down the country, which of course you rarely read about in the mainstream media.  Nonetheless, to expand a positive approach, three things need to happen in my opinion; firstly, the police must accept that change is necessary right now.  Secondly, fans must document their experiences of policing and stewarding – both good and bad - rather than merely accept the vagaries of policing as part and parcel of the match day experience.  Third, police and fans need to start working together to ensure that dialogue lies at the heart of the policing response.

If the science is anything to go by this should – and I believe would – lead to situations where the events at the Amex on one cold night in November – with all the damage that was done to police and fan legitimacy and relations as a consequence – will be far less likely to happen.

Photo: Crystal Palace fans being contained by Sussex Police outside the Amex Stadium after the match had kicked off.