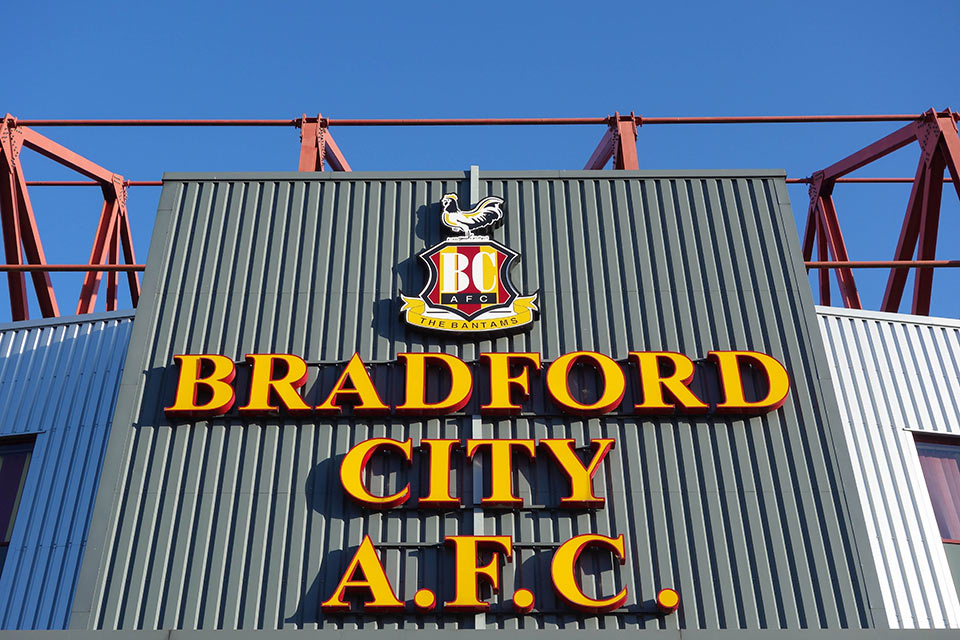 A remarkable thing happened recently.  A large metropolitan police force in the UK took a risk to break with convention and police a medium risk football match (Bradford City v Blackpool) in an altogether different way.  The reward was that, of our public order capability, just eight police officers were actively deployed throughout the day.  Yes, just eight.

Because risk is not something policing is ever comfortable with, of course there was a ‘public order’ operation in place and a contingency of two Police Support Units (PSU; fifty police officers).  But throughout the day the PSU contingency was kept deliberately out of sight and not deployed, not even once, in anger during the operation.  The contingency wasn’t needed because eight liaison officers provided engagement, rapport building and problem solving without the use of coercion or force – just as they seek to do in the policing of protest.  This then was the question and the idea that drove our ‘proof of concept’ experiment - do the benefits of a liaison-based approach work as well with the football crowd as it does with the protest crowd?

There is already a growing body of evidence and theory to suggest it does and this match was a further opportunity to test this.  Consequently, Police Liaison Team (PLT) officers took a ‘meet and greet’ role when Blackpool fans arrived instead of the usual reception of yellow jacketed PSUs, and the PLT officers actively engaged, chatted, and welcomed fans to the City.

Things got a little complicated when a small group of some of our most problematic Bradford ‘risk’ fans – one of who has just got out of gaol for a football-related offence - took it upon themselves to walk into the ‘away’ pub.

As the Silver Commander you can imagine that I was a tad nervous as this situation unfolded as was my public order Bronze.  Immediately we began to consider deploying our PSU contingency to separate the groups but, and this is the point, we weren’t in the moment, the conversation, banter and engagement with the fans; we commanders couldn’t ‘feel’ it.  But our PLTs were right ‘in the mix’.  The liaison officers assured me it was ok, that they were on top of the situation - and they were right.  Consequently, there was no intervention by public order cops, no escalation on our part, because the assessment of risk was dynamic and detailed.

So there were ‘risk fans’ from both teams present but our PLTs were in the pub, they were managing the interactions and preventing what was ultimately an unnecessary tactical escalation on the part of the police.  They were not just policing the fans but also ‘policing the police’, if you will.  We let it run.  It was a risk worth taking.  Indeed at one point one of our PLT colleagues orchestrated a ‘sing-song’ between the two sets of fans in the away pub.  The policing style was such that a small team of liaison officers were sufficient to maintain that sort of atmosphere in a pub that never usually sees a mix between home and away, and it set the tone for the rest of the day.

Subsequently there was no confrontation nor any need for a police escort to the ground because the liaison officers negotiated a good deal for fans with the taxi rank next door.  Therefore there was no PSU deployment.  No traffic disruption for shoppers.  In fact this approach was hitting all the right ‘strategic’ buttons I, as Silver commander, had actually set out to achieve.  There was ‘risk’ present but because of the high quality information and problem solving capabilities I was receiving as a result of PLT deployment I was growing in confidence that despite the pre-match intelligence I wasn’t going to see any disorder.  At this point I was comfortable enough to stand down an entire PSU from the operation, every single officer in that PSU was on cancelled rest day - but the resourcing for football is another story all together.

Despite the work of the PLTs to get the Blackpool fans to travel to the stadium by taxi, a small group of fans unexpectedly broke away and set off towards the city centre under their own steam.  It took everyone by surprise and judging by the radio traffic some took the view it was a hostile act or a prelude to clash with opposing risk fans.  I could almost hear the negative verdict on the value of dialogue and engagement, the ‘pink and fluffy’ approach all gone wrong.  There was again a palpable feeling we now needed to deploy the otherwise redundant PSUs.  The pressure was on to revert to Plan A.

But again the liaison officers assured me it was ok.  They had been talking with them, engaging with them, and so they walked with the group up to the ground, kept the chatter and the banter going and guided them away from those areas where opposing fans were drinking in large numbers and where we were witnessing the gathering of very large numbers of our own known ‘risk’.  There was no intervention by public order cops, no escalation on our part.  We let it run and it was a risk worth taking.

At half-time the liaison officers continued the relationships and engaged with fans behind the away concourse, the burger and tea bar.  As a result we knew who was going home by coach, by rail or who was stopping for a drink.  Given we now knew that those fans who had been drinking in the city centre were planning to go straight back to Blackpool on the ‘rogue’ bus now parked outside the ground, we felt confident that our one remaining PSU was not needed nor deployed in the post-match phase either.

The liaison officers bid farewell as the coach doors opened.  They were thanked.  They were appreciated.  As some fans said, they were ‘mint’.  In taking feedback from the PLTs in the debrief they reflected on how positive the fans had been about them, one fan even lamenting ‘if only police everywhere could be like this’.

At this stage I feel the need to address my gainsaying readers.  Let’s be clear, this was the first match of the season at home, there was no shortage whatsoever of home ‘risk’ fans.  In fact a ‘who’s who’ of home risk were seen on this sunny day.  There was, in fact, potential for disorder on a number of occasions – this was most definitively a ‘Category B’ fixture.  It’s far too early to say why disorder didn’t actually happen, but my very early view is that the difference this time was the PLTs.

They delivered a number of benefits including enhanced understanding of ‘risk’, better engagement with fans, enhanced problem solving capability, improved perceptions of police legitimacy among the fans, the capacity to redeploy substantial police resources (i.e. potential cost savings) to name a few.  But one thing that is also clear is that they also policed me!  In other words, the police were as effectively ‘policed’ as the fans.  Because I had them as a resource, we (I as the Silver Commander) had other tactical options before deploying those designed for coercion or force.  As a result, when risk did develop, we didn’t over react.  In other words, we didn’t deploy what is actually a contingency (PSUs) as our primary tactic because we had the PLT as the primary tactic.  This dialogue-based primary tactic in turn solved many of the problems that meant I never actually needed my contingency.

Other fixtures are planned for this approach as we learn more.  There are far too many variables yet to declare success. Only a fool would do so.  Each one at some stage or another will be a risk for the force and for the Commander.  Each one will be a hostage to fortune with no shortage of ‘I told you so’ in the wings.  But it was ever thus in policing. Reforms don’t come without risk and courage, and so the work continues.