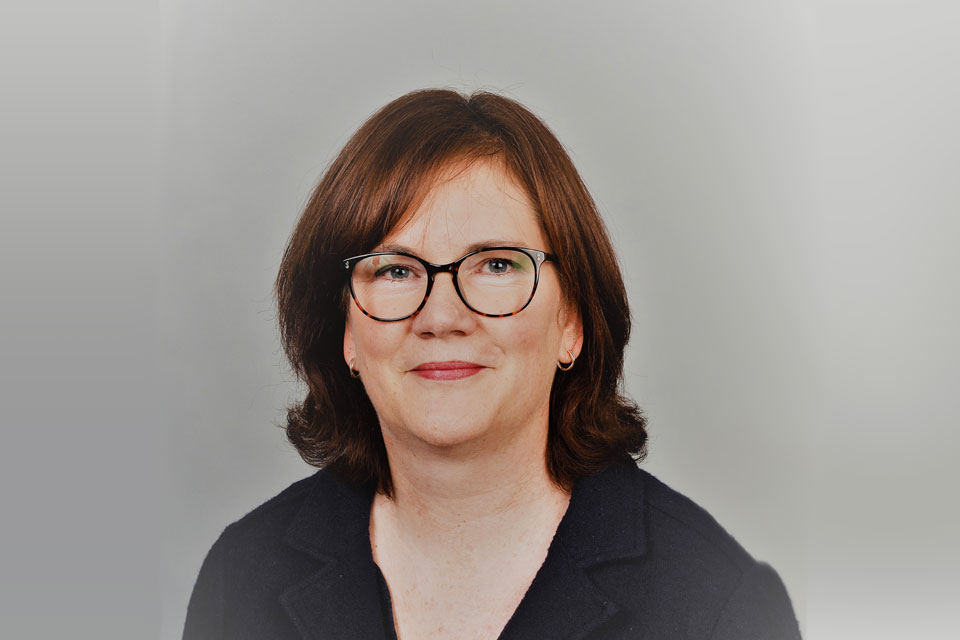 Keele University Pro-Vice-Chancellor (Education) Professor Helen O’Sullivan has been appointed as the next Chair of the Board of Trustees for the Association for Learning Technology (ALT).

The ALT is the leading professional body for Learning Technology in the UK, representing individuals and organisations from all sectors - including Further and Higher Education and industry. The ALT aims to advance education through increasing, exploring and disseminating knowledge in the field of Learning Technology for the benefit of the general public.

Following a competitive selection process, Professor O’Sullivan will take up the post of Chair of the Board of Trustees later this year.

“When I first saw the announcement that ALT was looking for the next Chair of the Board of Trustees, I was immediately attracted to playing a role in the continued success of the organisation. Since then, the world has turned upside down. Learning technologists have played a critical role in leading and supporting organisations as they meet the challenges of emergency remote leaning and turning it into something more permanent for the ‘new normal’.

“ALT members are perhaps now in a position of visibility and responsibility that give them the opportunities to accelerate strategic engagement with all of the benefits to students that learning technology brings. My fundamental pledge is that ALT will serve its members in meeting the challenges that the current situation brings and as things settle down into the future. I will advocate for those values and core beliefs that bind members and ensure that the sector has an expert led, independent voice in turbulent times ahead.

“On behalf of all members, I would like to thank Sheila MacNeill for her leadership and service over the last 3 years – and before that in other roles. I am taking on the role of Chair at a time when the organisation is in incredibly good shape and I am really looking forward to the challenge of steering ALT into the next phase.”