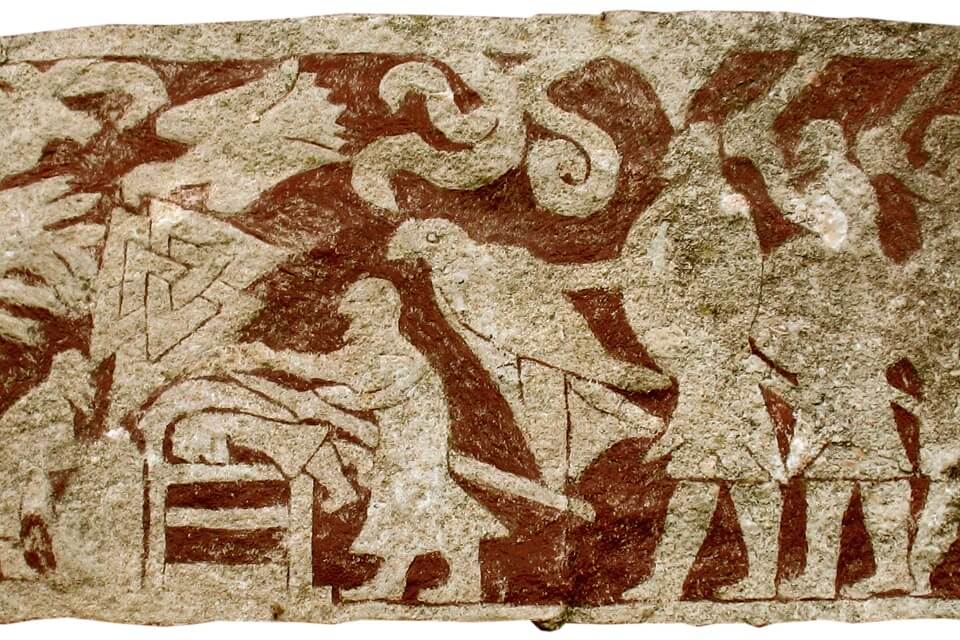 For decades, historians have debated whether an infamously violent Viking torture ritual ever really happened, or if it was a misunderstood or embellished story passed down through poetry over the centuries.

The Blood Eagle ritual has been highlighted throughout history as an example of Viking brutality and ruthlessness, both in the epic poems and sagas passed down from the Middle Ages, and more recently in popular culture focusing on the stories of the early-Medieval north, where it appears in the TV show Vikings and the recent Assassin’s Creed: Valhalla video game.

The ritual is said to have involved separating a victim’s ribs from their spine to symbolise an eagle’s wings and hanging their lungs out through the wounds while they are still alive, but scholars have debated the authenticity of this savage story for decades, and whether it ever really happened.

Now, a team of researchers including anatomy experts from Keele University, have published new research in the journal Speculum, that investigated whether it was even possible for the ritual to be carried out as described, which could support any discussions as to whether it is likely to have taken place.

Their analysis found that the Blood Eagle could very well have been carried out as described in early-Medieval stories. While the team cannot say definitively whether the ritual is likely to have been performed, their analysis reveals that it is anatomically possible, though would have likely resulted in the victim’s death early in the process. Their reanalysis of the cultural context the ritual would have taken place in demonstrated that, although extreme, the Blood Eagle does not seem to contravene social mores around ritual violence.

Their findings provide an important contribution to the study of early-Medieval society, as they also argue that any such ritual would have served an important role in “Viking” culture, particularly to secure the social status of the ritual’s commissioner following an earlier “bad death” of a male relative at the hands of the ritual’s victim.

Co-lead author Dr Luke John Murphy from the University of Iceland said: “Working with the anatomists on this project has been fascinating. They’ve provided a totally fresh perspective on some very old questions, and let us tackle the Blood Eagle in a new way, which has produced all sorts of exciting results.”

Dr Monte Gates, co-lead author from Keele University added: “The cross-disciplinary ethos of the work enabled us to not only look at the Blood Eagle from an anatomist’s perspective of ‘how?’ but also the sociocultural perspective of ‘why?’”