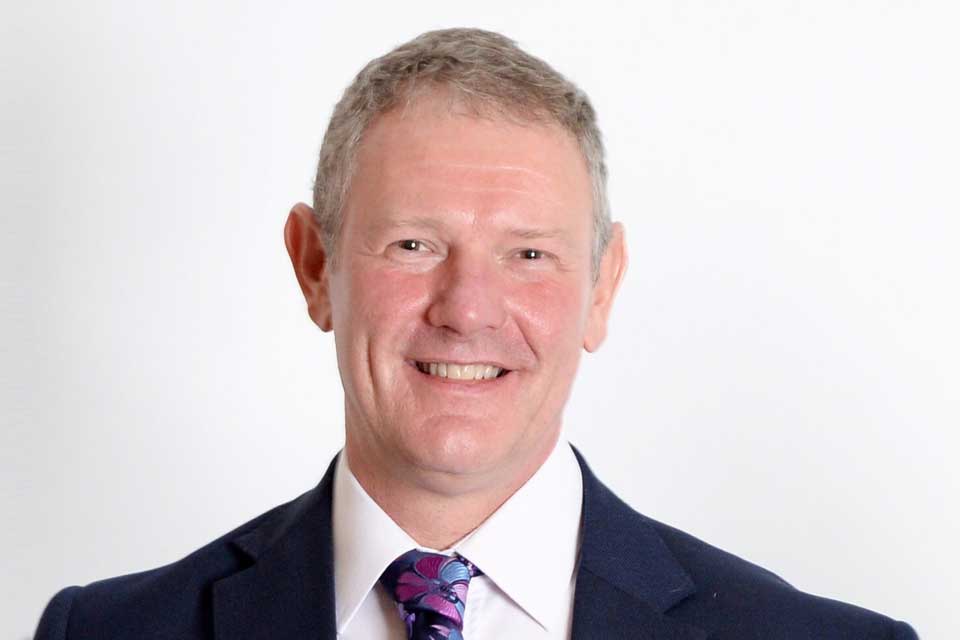 The Chief Executive of Health Education England has been appointed to a new role as Professor of Global Healthcare Workforce and Strategy at Keele University.

“Deciding to leave HEE has been a very hard choice for me as I will be leaving behind a fantastic team of dedicated people, and an organisation that is central to the future of the NHS. I have, however, been considering a move into academia for some time and the opportunity to remain in the NHS in a non-executive capacity alongside a new and exciting academic role at Keele University which allows me to pursue my interest in global healthcare is the perfect opportunity for my next career step.

“I am delighted that I will also be able to continue to play a role supporting NHS Global, and its work for the Foreign Office in particular, as part of my work with Keele.”

Professor Trevor McMillan, Vice-Chancellor of Keele University, said “Attracting someone of Ian’s calibre to the Faculty of Medicine and Health Sciences and the Institute of Global Health at Keele is a real coup. He brings a strong track record in the NHS, in academia and in leadership, as well as a comprehensive understanding of the global healthcare workforce agenda.

“Ian will contribute to teaching, research and knowledge exchange across the university and he will continue to work through NHS Global with new and existing partners.”

Professor Pauline Walsh, Pro-Vice-Chancellor and Executive Dean of the Faculty of Medicine and Health Sciences at Keele University, said: “We are delighted that Ian is joining our faculty and we look forward to welcoming him to academia. We are one of the UK’s leading centres of applied research in primary care and all our educational programmes are ranked in the top 10 for their subject areas, and Ian's experience and expertise will help build on these strong foundations.”

Sir David Behan, Chair of HEE, said: “Ian was HEE’s first employee and has led the organisation for its entire existence during which time he and HEE have made a remarkable contribution to workforce, education and training in the NHS. Ian built HEE as the first ever national healthcare education and training body whilst also overseeing a reduction in running costs of around 40% thereby freeing up resources to be invested in the NHS front line.

“All of us at HEE are really sorry to see Ian move on after eight successful years at the helm and we wish him all the very best for the future in his exciting new roles. Our challenge now is to appoint a successor to Ian that can continue to lead HEE into the future.”