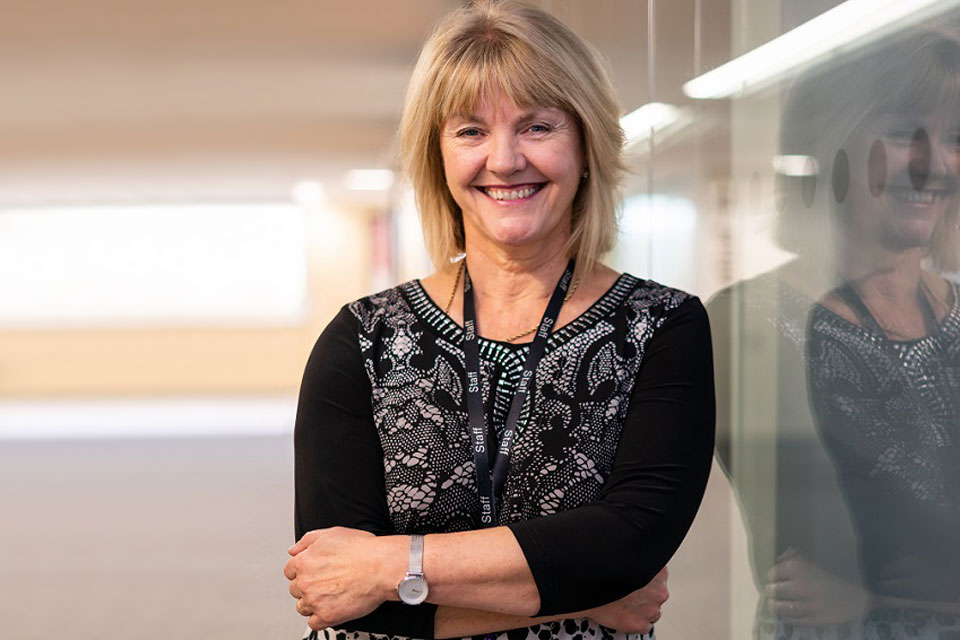 Keele alumna and local college principal Karen Dobson has been awarded an OBE (Officer of the Order of the British Empire) in the Queen’s New Year’s Honours.

Karen, who is Principal and Chief Executive of Newcastle and Stafford Colleges Group (NSCG), was awarded an OBE for her services to further education. Karen graduated from Keele University with an MBA in Health Sciences, and is a member of the Keele College of Fellows in recognition of her ongoing support of the University.

Karen led the successful merger of Newcastle and Stafford colleges and established the NSCG, which is now one of the top performing colleges in the West Midlands.