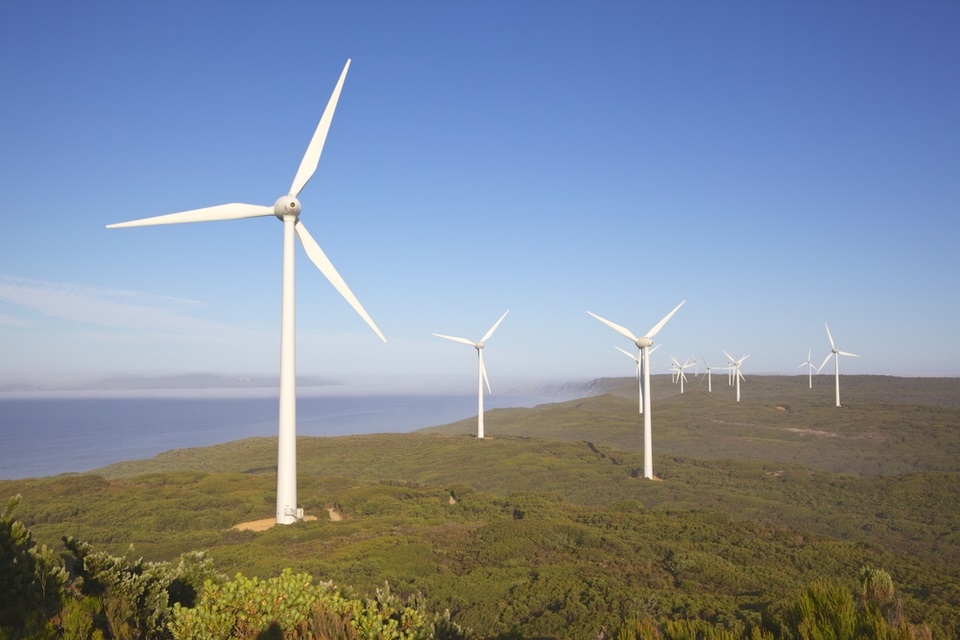 Australia has seen the latest extraordinary twist in its climate soap opera. An alliance of business and environment groups declared the nation is “woefully unprepared” for climate change and urgent action is needed.

And yesterday, Australian Industry Group – one of the alliance members – called on the federal government to spend at least A$3.3 billion on renewable energy over the next decade.

The alliance, known as the Australian Climate Roundtable, formed in 2015. It comprises ten business and environmental bodies, including the Business Council of Australia, National Farmers Federation and the Australian Council of Trade Unions (ACTU).

There is no systemic government response (federal, state and local) to build resilience to climate risks. Action is piecemeal; uncoordinated; does not engage business, private sector investment, unions, workers in affected industries, community sector and communities; and does not match the scale of the threat climate change represents to the Australian economy, environment and society.

This is ironic, since many of the statement’s signatories spent decades fiercely resisting moves towards sane climate policy. Let’s look back at a few pivotal moments.

The Business Council of Australia (BCA) was a leading player against the Hawke Government’s Ecologically Sustainable Development process, which was initiated to get green groups “in the tent” on environmental policy. The BCA also fought to prevent then environment minister Ros Kelly bring in a carbon tax – one of the ways Australia could have moved to its goal of 20% carbon dioxide reduction by 2005.

And the BCA, alongside the Australian Mining Industry Council (now known as the Minerals Council of Australia), was a main driver in setting up the Australian Industry Greenhouse Network (AIGN).

Don’t let the name fool you – the network co-ordinated the fossil fuel extraction sector and other groups determined to scupper strong climate and energy policy. It made sure Australia made neither strong international commitments to emissions reductions nor passed domestic legislation which would affect the profitable status quo.

Its first major victory was to destroy and prevent a modest carbon tax in 1994-95, proposed by Keating Government environment minister John Faulkner. Profits from the tax would have funded research and development of renewable energy.

The Australian Aluminium Council is also in the roundtable. This organisation used to be the most militant of the “greenhouse mafia” organisations – as dubbed in a 2006 ABC Four Corners investigation.

The council funded and promoted the work of the Australian Bureau of Agricultural and Resource Economics (ABARE), whose “MEGABARE” economic model was, at the time, used to generate reports which were a go-to for Liberal and National Party politicians wanting to argue climate action would spell economic catastrophe.

In 1997, the Australian Conservation Foundation (another member of the climate roundtable) complained to the federal parliamentary Ombudsman about fossil fuel groups funding ABARE, saying this gave organisations such as Shell Australia a seat on its board. The ensuing Ombudsman’s report in 1998 largely backed these complaints. ABARE agreed with or considered many of the Ombudsman’s recommendations.

Meanwhile, Australian Industry Group was part of the concerted opposition to the Rudd government’s Carbon Pollution Reduction Scheme. In response to the July 2008 Green Paper on emissions trading, it complained:

businesses accounting for well over 10% of national production and around one million jobs will be affected by significant cost increases.

Australian economist Ross Garnaut was among many at the time to lambast this complaint, calling it “pervasive vested-interest pressure on the policy process.”

Back in July 2014, the Business Council of Australia and Innes Willox (head of the Australian Industry Group) both welcomed the outcome of then prime minister Tony Abbott’s policy vandalism: the repeal of the Gillard government’s carbon price. The policy wasn’t perfect, but it was an important step in the right direction.

In doing so, Australia squandered the opportunity to become a renewable energy superpower. With its solar, wind and geothermal resources, its scientists and technology base, Australia could have been world-beaters and world-savers. Now, it’s just a quarry with a palpable end of its customer base for thermal coal.

What is to be done?

Given the build-up of carbon dioxide in the atmosphere, the global pandemic and the devastating fires of Black Summer, it would be forgivable to despair.

It shouldn’t have been the case that business groups only acted when the problem became undeniable and started to affect profits.

Somehow we must recapture the energy, determination and even the optimism of the period from 2006 to 2008 when it seemed Australia “got” climate change and the need to take rapid and radical action.

This time, we must do it better. Decision-makers should not look solely to the business sector for guidance on climate policy – the community, and the broader public good, should be at the centre.