Comment | A 20,000-tonne oil spill is contaminating the Arctic – it could take decades to clean up 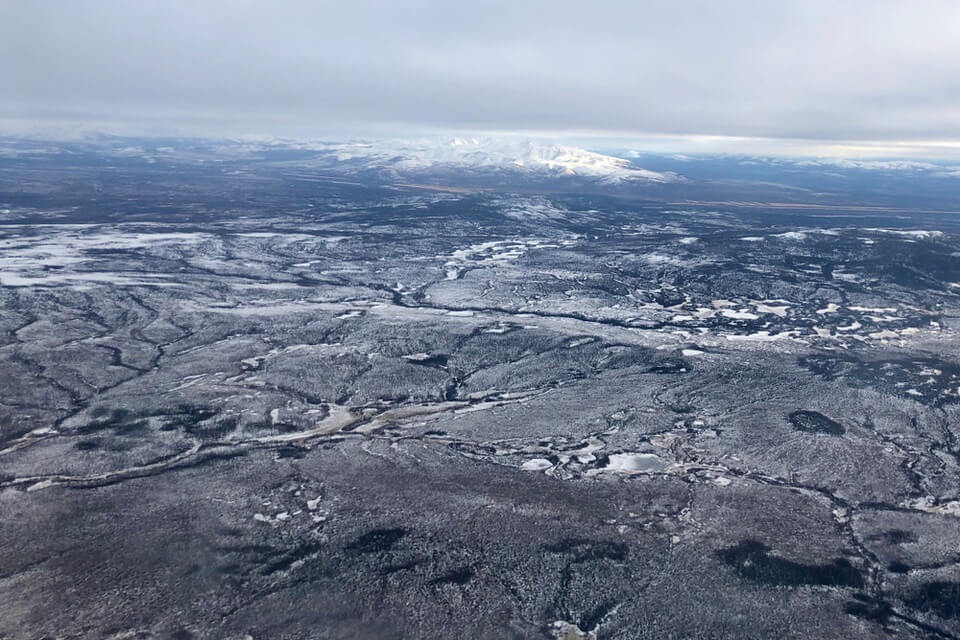 The spill perhaps didn’t get the international attention it warranted as it happened in the midst of a global pandemic and just a few days after the death of African-American George Floyd, which sparked a wave of Black Lives Matter protests. But the spill was a major disaster with serious implications.

As experts in Arctic ecosystems, we are worried about the long-term impacts of this diesel spill in such pristine environments where cold, harsh conditions mean that life is limited. While bacteria are known to “clean up” oil spills elsewhere in the world, in the Arctic, their low numbers and slow rates of activity could mean diesel products linger for years, if not decades.

A diesel spill differs from other oil spills

Major oil spills such as that of the Exxon Valdez in 1989 or Deepwater Horizon in 2010 typically involve thick, gloopy crude oil that sits on the surface of seawater. For these sorts of spills, clean-up best practice is well known. However, the recent Norilsk spill involved thinner, less gloopy diesel oil in freshwater, making clean-up more difficult.

Diesel oil contains between 2,000 and 4,000 types of hydrocarbon (the naturally occurring building blocks of fossil fuels), which break down differently in the environment. Typically, 50% or more can evaporate within hours and days, harming the environment and causing respiratory problems for people nearby.

Other, more resistant chemicals can bind with algae and microorganisms in the water and sink, creating a toxic sludge on the bed of the river or lake. This gives the impression that the contamination has been removed and is no longer a threat. However, this sludge can persist for months or years.

How different parts of the ecosystem respond

At the bottom of the food chain in rivers and lakes are microscopic plants and algae that need sunlight to create energy through photosynthesis. When oil first enters the water it sits on the surface and forms a sort of oily sun block, and so these organisms rapidly decrease in number. Zooplankton (tiny animals) that feed on them also eventually die off.

Over time, wind and currents help disperse this oily layer, but some oil will sink to the bottom and, with their predators diminished, algae will return in even greater numbers.

Soils in the Russian Arctic harbour fewer organisms than elsewhere in the world, thanks to cold, harsh conditions, where the ground is often frozen, liquid water is scarce and there are few nutrients available. But nonetheless, these soils are still teeming with life and badly affected by oil spills.

Initially, oil coats soil particles, reducing their ability to absorb water and nutrients, negatively affecting soil organisms as they are unable to access food and water essential for survival. This oily coat can last for years as it is very hard to wash off, so often the soil has to be physically removed.

As of July 6, Nornickel, the mining company that owned the storage tank, says it has removed 185,000 tonnes of contaminated soil (about 14 times the weight of the Brooklyn Bridge). The soil is being stored on site to be “cleaned” by certified contaminant experts by early September.

The “cleaned” soil will then likely be returned to its original site. Also, 13 Olympic swimming pools’ worth of fuel-contaminated water has been pumped from the river to a nearby industrial site where harmful chemicals will be separated and the “clean” water will likely by returned to the river.

This is better than nothing, although toxins will likely remain in both the water and soil. Over months and years, these toxins will build up within the food chain, starting with the microscopic organisms and eventually causing health problems in larger organisms such as fish and birds.

Some of these small, largely invisible organisms in both the soil and freshwater can in theory be part of the solution. Diesel contains carbon (which is essential for all life) and some microorganisms actually thrive on fuel spills, helping to break down contaminants by using the carbon as a food source.

Normally, cold Arctic conditions hinder microbial activity and biodegradation. The current Arctic heatwave may speed up this process initially, enabling oil-degrading microorganisms to grow, reproduce and consume these contaminants more rapidly than normal. But due to the region’s lack of water and the nitrogen and phosphorous needed for growth, even a heatwave can only help these microorganisms so much.

This will probably happen again

Russian authorities have blamed the collapse on the poor state of the fuel tank and have requested Nornickel pay “voluntary compensation” for environmental damage. Nornickel denies negligence and says the fuel tank failed due to rapidly thawing permafrost.

This spring saw Siberia experience temperatures 10°C warmer than average and, with permafrost underlying most of Russia, the region is highly vulnerable to climate warming. Indeed, 45% of oil and gas extraction fields in the Russian Arctic are at risk of infrastructure instability due to thawing permafrost.

Without more stringent regulations to improve existing infrastructure then more spills are likely to occur, especially given how rapidly permafrost is melting in these areas causing unstable ground.

While nature and her oil-degrading microbial communities can help clean up our mess, we should avoid relying on a largely invisible force that we don’t fully understand to fix a much larger human-generated problem. And how can a environment already on the edge of devastation ever fully recover?