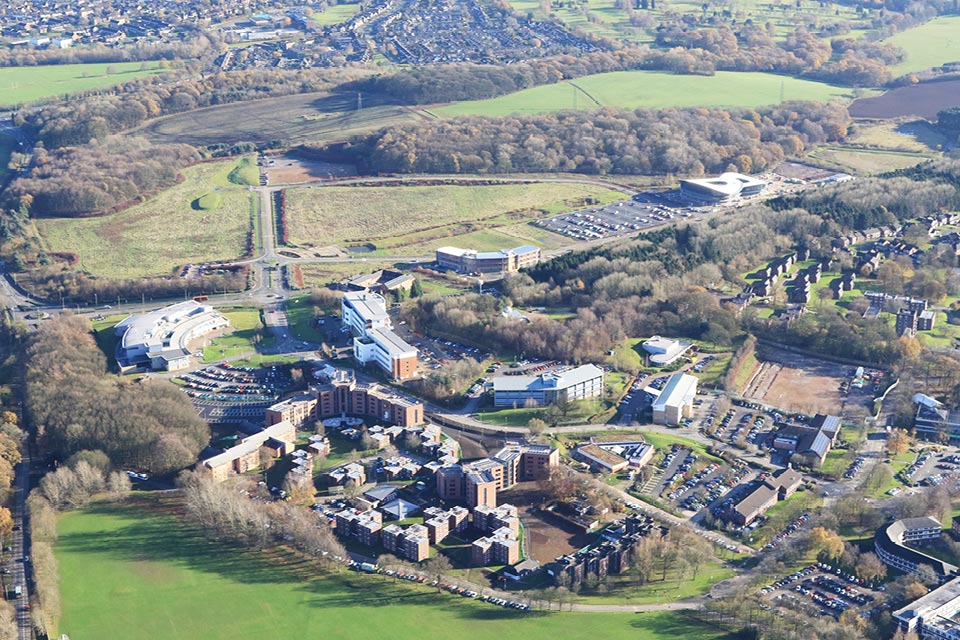 Keele University has been ranked the number one university in the world for its green setting and campus infrastructure in a global sustainability league table.

The 2016 UI Green Metric ranking saw 516 universities from 74 countries ranked for their campus sustainability efforts. Keele was placed seventh in the overall table - one of only a handful of UK universities to feature in the global top 20.

This is the seventh edition of the UI Green Metric ranking, which compares universities’ efforts towards campus sustainability, environment-friendly university management and sustainability education.

Each university was judged across six main categories:

Keele’s first-place ranking for setting and infrastructure is thanks in part to the campus having an abundance of open spaces, forests and planted vegetation, as well as Keele’s commitment to investment in sustainability, energy efficiency and carbon reduction.

“Sustainability and energy is a key overarching institutional priority for Keele University, and we are delighted to be ranked so highly in this global league table. This result really reflects our strong commitment and whole-institution approach to sustainability at Keele.

“This impressive result and our recent Sustainability Report demonstrate that Keele has a strong commitment to educating our students on sustainability, to the campus and community, and to ensuring we improve the sustainability of our operations, in addition to being a leader for research and innovation in energy and sustainability.”