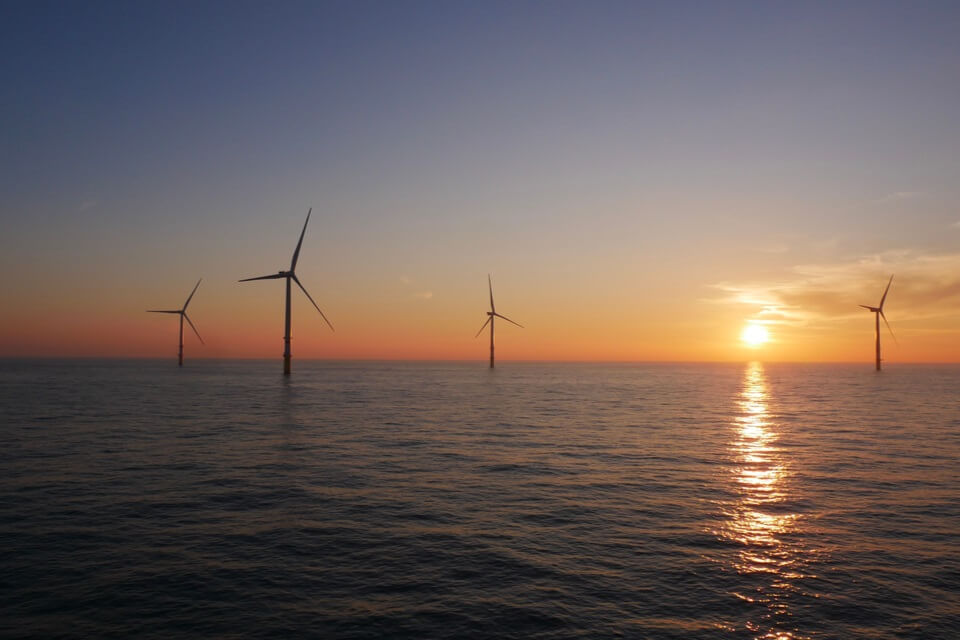 A research collective co-founded by Keele University is playing a crucial role in a Government-backed scheme to make energy generation in the North Sea more environmentally friendly.

The GeoNetZero Centre for Doctoral Training (CDT) is a collaboration of UK universities and industry partners led by Heriot Watt University in Edinburgh. It was founded last year to support doctoral researchers working on critical research in the energy sciences by providing funding to support 48, four-year PhD studentships spread over a seven-year period.

The group’s research has been given a major endorsement after the UK Government included them in its North Sea Energy Transition Deal. The Government will work with researchers across the GetNetZero CDT to provide the knowledge, skills and training to underpin the UK’s net-zero energy transition in the North Sea.

In Keele’s case, the CDT currently funds three PhDs, with contributions from Keele, which focus on research into Carbon Capture and Storage (CCS) - storing CO2 in liquid form in the subsurface of the seabed. CCS solutions require a rock that will hold the CO2 (a reservoir), a rock overlying the reservoir that will stop CO2 leaking to the surface (the seal), and a structure called a trap in which the liquid can pool within the reservoir.

Dr Stuart Clarke, who leads the Keele component of the CDT said: “The applications of this project are the rocks in the subsurface of the Southern North Sea. They have been, and still are, the source of much North Sea gas, but they now offer the potential to be CCS solutions also.

“Understanding how arid environments work and the sediments they deposit, and how climate change effects the deposition and preservation of sediment from arid environments has been a long-standing research focus for Keele’s Basin Dynamics Research Group, and this work builds upon that strong foundation.”

Professor Chris Fogwill, Director of Keele’s Institute for Sustainable Futures added: “The GeoNetZero North Sea project highlights Keele’s position as being right at the heart of the UK’s energy revolution.

“We have just completed the first trial of green hydrogen in a domestic gas grid, HyDeploy, showing how the world can cut carbon from our homes and offices. We have ignited a flame of clean energy research which has grabbed the world’s attention. Keele is also home to Europe’s Smart Energy Network Demonstration project SEND - a £15million energy research and innovation hotspot, leading the way into a zero-carbon future.”

Academic Director of the GNZ CDT, Professor John Underhill from Heriot-Watt University, said: “I am absolutely delighted that the GeoNetZero CDT forms a key part of the UK Government's North Sea Tradition Deal (NSTD) that was announced this week. It is a testament to the merits of pan-UK collaboration across the sector and of which Keele is a valued partner. The GeoNetZero CDT places environmental geoscience undertaken at the very heart of the effort to deliver the Energy Transition in general and the challenge to meet the UK's net zero emission targets in particular.”