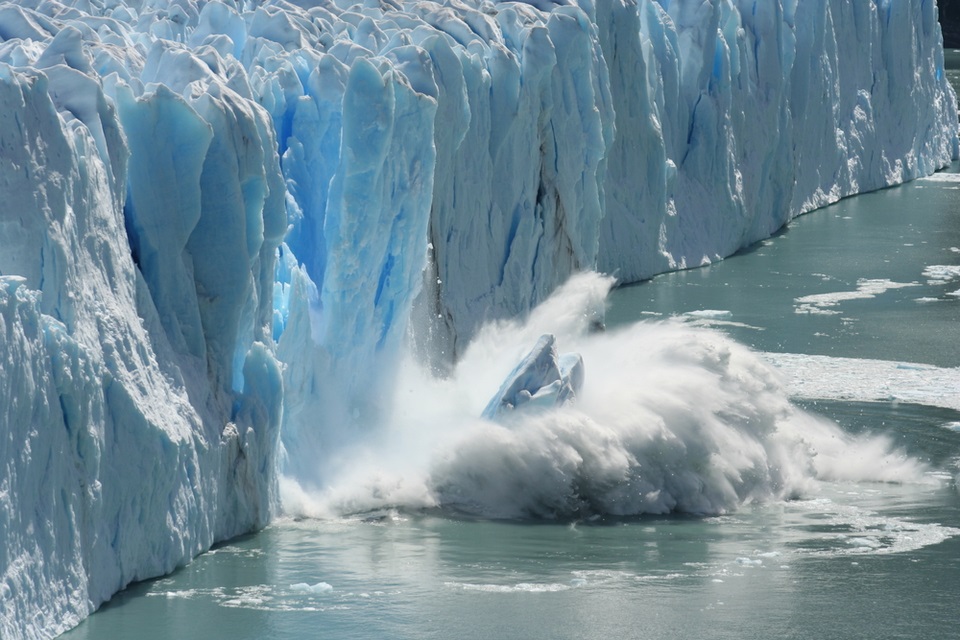 Scientists studying ocean temperature and sea level changes from thousands of years ago have said their data could be crucial to understanding climate change and improving projections of how our world may change due to global warming.

The international team of researchers, including Keele’s Professor Chris Fogwill, studied changes in ancient sea levels and ocean temperatures using data from a period known as the Last Interglacial; a period in history between 116,000 and 127,000 years ago.

During this period the Earth was slightly warmer than it is at present, and sea levels were higher than the present day, meaning data from this period can help us understand how climate change might impact the planet, reducing uncertainty in projections of how sea levels will rise.

Scientists believe that sea levels were six to nine meters higher than the present level at the Last Interglacial, which would require additional melting of Greenland and the Antarctic ice sheets to reach these levels. But the temperatures required to melt the Earth’s major ice sheets remains a crucial unanswered question.

To answer this the researchers analysed a global network of sea surface temperatures (SST) estimates from the Last Interglacial and compared it with the difference in temperatures relative to 1981–2010.

Their findings, published in the journal Earth System Science Data, show that there was a pattern of higher SST increases at the poles compared to in the tropics, demonstrating a polar amplification of surface temperatures during the Last Interglacial. At high latitudes annual SST anomalies averaged over 0.8∘C  (± 0.3) in both hemispheres across the full Last Interglacial, reaching an early maximum peak of more than 2.1∘C  (± 0.3).

Professor Chris Fogwill, Director of Keele’s Institute for Sustainable Futures, said that this polar amplification of temperatures is an effect we are seeing today due to climate change, adding: “The findings suggest a greater contribution of ice sheets, mountain glaciers, permafrost, and hydrological change to global sea level during the Last Interglacial.

“This was likely driven by polar amplification of temperatures, a factor we are recording today. This highlights the need to urgently reduce our greenhouse gas emissions globally to avoid dangerous rates of warming and rapid sea level rise due to ice sheet melt.”