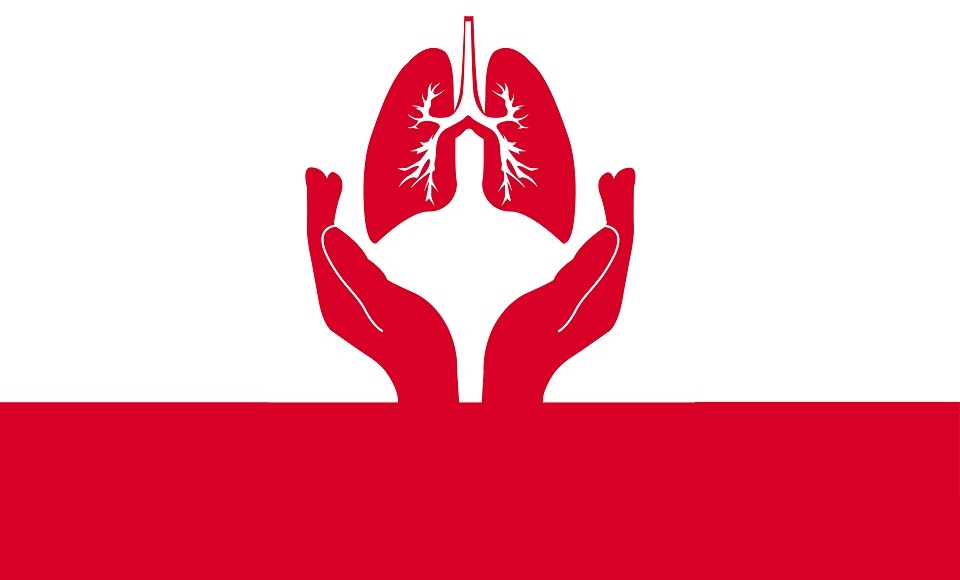 Researchers have found a crucial enzyme in tuberculosis (TB) to target, allowing the development of new treatments to help fight against the disease's drug resistance.

TB is a global bacterial infection that kills over 2 million people every year and close to a quarter of the world’s population are thought to be infected with the disease. A report published this week by the global aid agency Médecins Sans Frontières said that a rapid shift in funding models for TB and HIV is putting a decade of progress in jeopardy and the gap in TB programmes is growing, with UN figures stating the shortfall has now reached £2.8 billion.

Researchers from Keele University and the University of Auckland identified that the structure of an enzyme called Isocitrate lyase 2 is crucial for the survival of the TB bacteria in its latent state, and by targeting the enzyme new drugs can be developed to fight against the TB pathogen that causes the disease.

TB has caused more deaths than any other infectious disease in the last 200 years, and drug-resistant strains of TB are becoming more common worldwide. The study targeted a Mycobacterium TB mechanism that has not previously been targeted, sidestepping its increasingly commonly antibiotic-resistant trait.

The study, published today in Nature Communications, aims to support the development of new and improved therapies against TB in response to the World Health Organisation’s target to eliminate TB as a public health problem by 2050.

Dr Jóhannes Reynisson, Lecturer in Drug Discovery at Keele University, said: “By identifying the process of this novel mechanism in the TB pathogen, in conjunction with the determination of the crystal structure of the Isocitrate lysase 2 enzyme, it will enable new drugs to be developed.

“The new therapies should be effective against the widespread drug resistant TB pathogen since the mechanism has not been targeted before. Such new therapies would help countless TB sufferers in surviving and recovering from this terrible disease.”