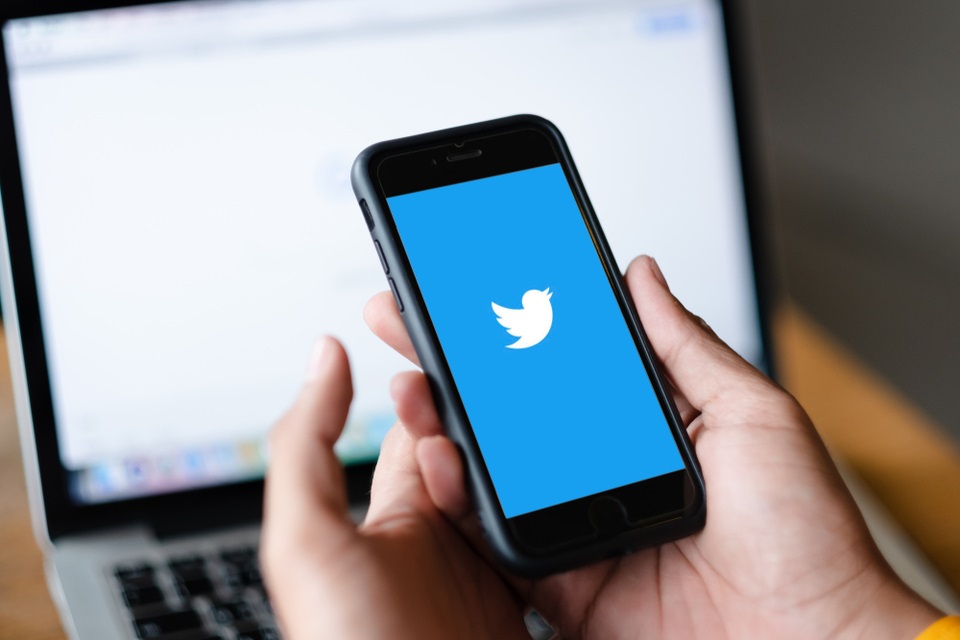 Social media posts published during the early stages of a pandemic could be used to help inform future public health campaigns, such as using real-time screening of people's emotions to shape healthcare agencies’ messaging, according to a new study.

The research was led by Dr Geetika Jain from Keele Business School, who worked with colleagues in India and France to study the public’s sentiments during the early stages of Covid-19 to ascertain what impact the pandemic had on people's collective social and psychological behaviour.

The findings, published in the International Journal of Stress Management (American Psychological Association Journal), suggested that while people were concerned for their health, they remained largely optimistic. The overall sentiment of the messages that were studied was also boosted by positive messages of support aimed at frontline and healthcare workers, to whom the public showed immense gratitude.

They studied over 58,000 tweets posted by members of the public between January and April 2020, to try and gain insights into how such outward facing behaviours online might reflect people’s attitudes to the global phenomenon of the virus itself, as well as lockdowns, social restrictions, and self-isolation.

Dr Jain said the results make a significant contribution toward understanding how the public express their sentiments in pandemic situations, and have shown that people's sentiments on pandemics have changed over the years.

Dr Jain said: “Social media can be a powerful communication medium and a tool to provide social support to the needy during emergencies or pandemics. Social media could be the most potent medium to measure people's emotional and mental well-being. Real-time screening and assessing of people's emotions during a pandemic can put health agencies in order; their planning and responses could be need-based.

“This can also improve trust between the healthcare agencies and the people. There is a serious need to understand the sentiment of people to deal with the connected socioeconomic factors. This would help craft better solutions and policies to combat this global crisis.”