Comment | National Disability Strategy: ‘once in a generation plan’ has been seen before 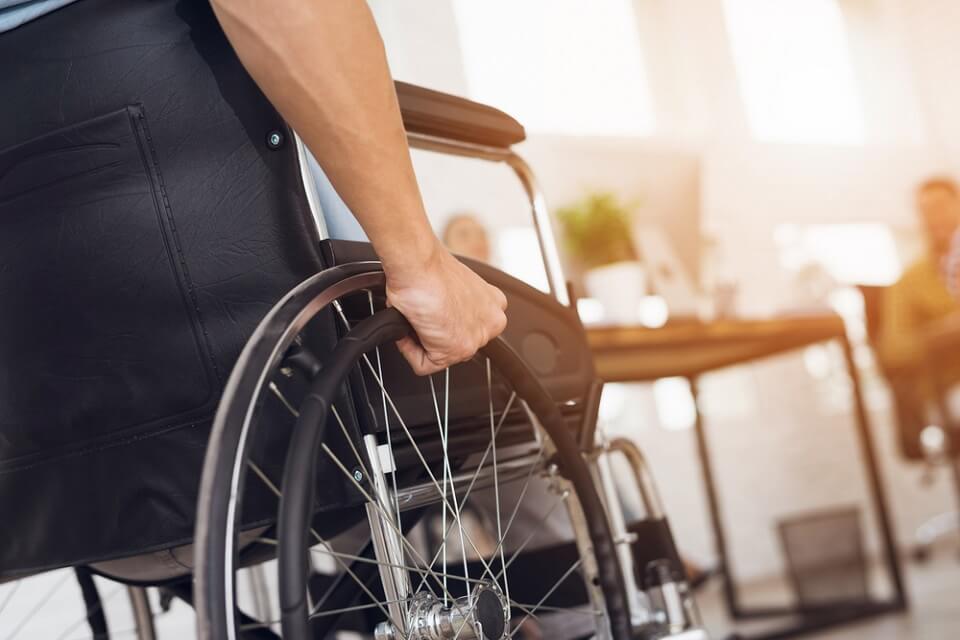 The UK government’s National Disability Strategy and £1.6 billion in funding was announced recently with great fanfare.

Politicians hailed it as a landmark initiative, but on closer inspection, the document is not quite as innovative as advertised – many of the elements contained in it were first considered decades ago, and are long overdue.

Boris Johnson described the plan as the greatest government development in disability equality policy since the passage of the Disability Discrimination Act, by John Major (although I’m sure the disabled activists who campaigned and protested for the act would remember its history differently).

The plan is wide ranging, with focuses on access in work, education, healthcare, housing, transport, recreation and leisure and access to goods and services. It outlines steps the government needs to take to remove physical, administrative and attitudinal barriers to access.

The strategy reads like a statement of intent and a sign of recognition that the government needs to take an holistic approach to ensuring that people with disabilities can access their rights. There is a focus on how to achieve practical impact, making sure that the needs of people with disabilities are considered at procurement stages for services, and that they can participate in voting and are able to access the courts and redress processes where necessary.

The convention protects rights to housing, transport, education, [healthcare], political participation and enagement, social security and leisure. It also sets out a duty to challenge negative attitudes about disability. The document was ratified by the UK in 2009, but in 2016 the UN Committee on the Rights of Persons with Disabilities condemned the government’s lack of delivery on the promises.

Access to housing, transport and public sanitation were first considered in the 1960s and were incorporated into the 1970 Chronically Sick and Disabled Person’s Act, the 50th anniversary of which passed last year with little celebration outside of the disability community.

The strategy recognises that 47% of those surveyed as “having at least ‘some difficulty’ getting in and out of where they live.” However, efforts to provide accessible housing are moving at a glacial pace with “the proportion of homes in England with key accessible features nearly doubling between 2009 and 2018, from 5% to 9%”. With such a slow rate of progress, the real impact of the strategy will remain limited.

The 1972 report No Feet to Drag, by pioneering disability campaigner Alf Morris, also raised these issues, highlighting the needs of people with disabilities in terms of housing, education, work, transport and health. While the outside lavatory may no longer be a principal barrier to access, in terms of housing, the issues of steps and narrow doorways remain despite the creation of regulations and schemes.

The Chronically Sick and Disabled Persons Act of 1970 (acknowledged in the new strategy as an example of Britain’s leadership in the area of disability rights) states that those responsible for housing “shall have regard to the special needs of chronically sick or disabled persons”.

This sounds remarkably similar to the “new” strategy’s promise to “boost the supply of housing for disabled people by raising accessibility standards for new homes, increasing the supply of affordable homes, including supported housing, and accelerating the adaptation of existing homes by improving the efficiency of local authority delivery of the Disabled Facilities Grant, worth £573 million in 2021/22.”

The strategy heralds accessible transport as a key priority, vowing to address accessibility issues in all modes of transport to “enable disabled people to travel with confidence by addressing staff training, information and the attitudes and behaviours of others”.

Again, No Feet to Drag highlighted the many barriers to physical access in transport – including the need to wait in adverse weather to be able to access the given space – nearly 50 years ago. This issue resurfaced in 2019 when disability campaigner Doug Paulley had to mount a supreme court case to have his right to access public transport respected. Indeed, in line with EU regulations, trains were meant to be fully accessible by January 2020. However this deadline was missed.

The strategy also focuses on providing accessible public toilets for people with disabilities, for example through investment in more changing places (bathrooms with hoisting and bed facilities). While groundbreaking when it was included in the 1970 Act, this is less so in 2021, when the idea that people should be forced to lay on floors in supposedly accessible bathrooms is not something we should feel any undue sense of pride in pledging to rectify.

The government’s excitement over the plan also raises the question – how is £1.6 billion suddenly affordable? In recent years, the government has made clear that we have so little to spend on disability that children cannot access the school places they need and adults with lifelong disabilities must be subjected to intrusive medicals to prove their disability in order to cut costs .

Over 50 years, there may be many reasons why progress has stalled or slowed, but one can’t help questioning why people with disabilities should be asked to believe that this “new” set of promises will be more likely to materialise than the ones made before.