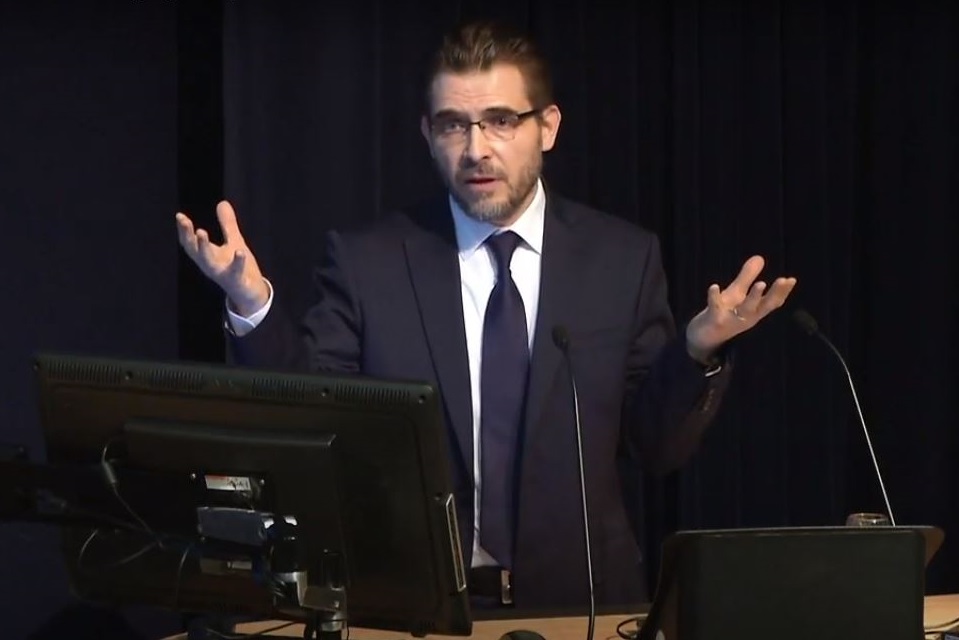 A philosophy professor from Keele University has received the honorary title of Distinguished Research Fellow of the Oxford Uehiro Centre for Practical Ethics, a research centre at Oxford University.

Professor Sorin Baiasu has been awarded the title, which has been approved by the Uehiro Centre’s Management Committee and ratified by the Faculty of Philosophy at Oxford University, to mark his involvement with the Centre and his plans for more intense research collaboration with its members.

The goal of the Centre is to encourage and support debate and deeper rational reflection on practical ethics, with Professor Baiasu having previously served as a visiting researcher at the Centre in 2014 and 2018, as well as having been a collaborator on two of its previous projects..

Professor Baiasu and members of the Centre are now planning to conduct further research expanding on his earlier research on responsibility and justice.

Professor Baiasu said: “I am delighted to be offered this honorary title by the Oxford Uehiro Centre for Practical Ethics. We have plans for cooperation on a very exciting project and I look forward to even more intense research collaboration with colleagues at the Centre in the near future.”