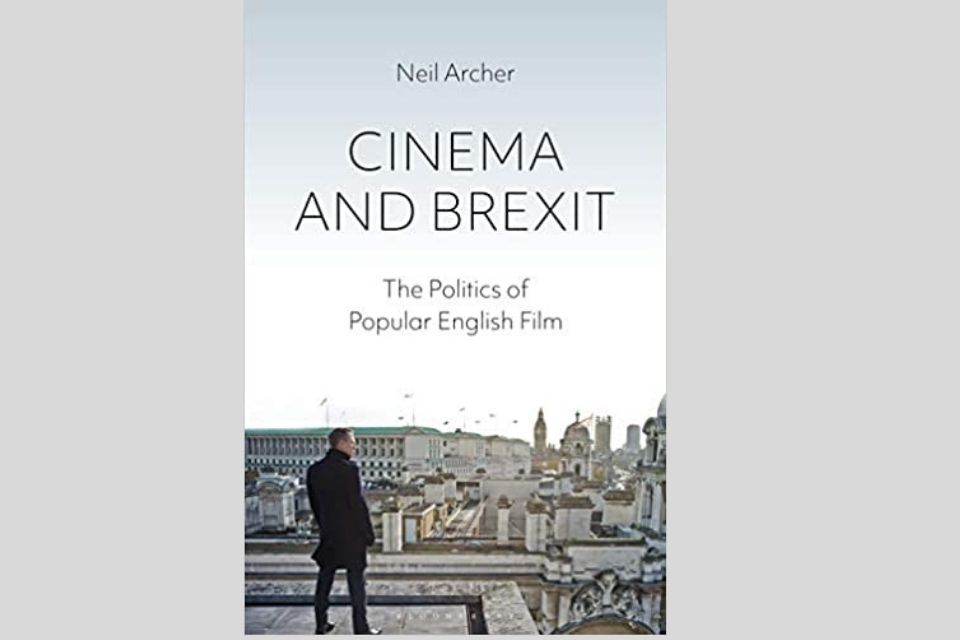 Dr Neil Archer, Senior Lecturer in Film Studies, has recently published Cinema and Brexit, the first book to look at the role of film in relation to Britain’s vote to leave the European Union.

Dr Archer’s book explores the key cinematic narratives at work in British cinema over the last decade, looking in particular at how the nation is portrayed, often using themes of national strength, resilience and independence.

The book also considers in detail the various ways mainland Europe has been depicted in English film, and how this relates to the attitudes voiced in the EU referendum.

Alongside this, Cinema and Brexit looks at the ambiguity of Britain’s cinematic relationship with Europe and the complex nature of film industries and film production. The book shows how national stories are invariably made with European and other international investment, for a European and global audience on which British cinema often depends.

Finally, the book explores the ways in which British cinema may respond to the Brexit vote, especially in the way it addresses more diverse regional audiences, and negotiates the new national relationship with the European mainland.

Dr Archer said: “Cinema is always political, both in terms of what it represents, and the policies behind its production. Cinema is a key British export and also an important part of the country’s ‘soft power’ internationally, so inevitably, Brexit casts both light and shadow on these contexts.

“Brexit also highlights how complex ‘British’ film actually is. Stories of national endurance and character – films like Skyfall, Darkest Hour or Dunkirk –are invariably made through international co-production and distribution deals. And if Brexit appears to confirm Britain’s – or at least England’s – Euroscepticism, its films suggest we’re still fixated with ‘Europe’ as a destination. You only have to look at the recent BBC drama Us to see evidence of that.

“The last four years has shown how tricky it is to prise Britain away from the EU after forty-three years of membership. Likewise, I wanted to show how hard it is to separate Europe and the rest of the world from what we continue, often misleadingly, to call ‘British cinema’.”