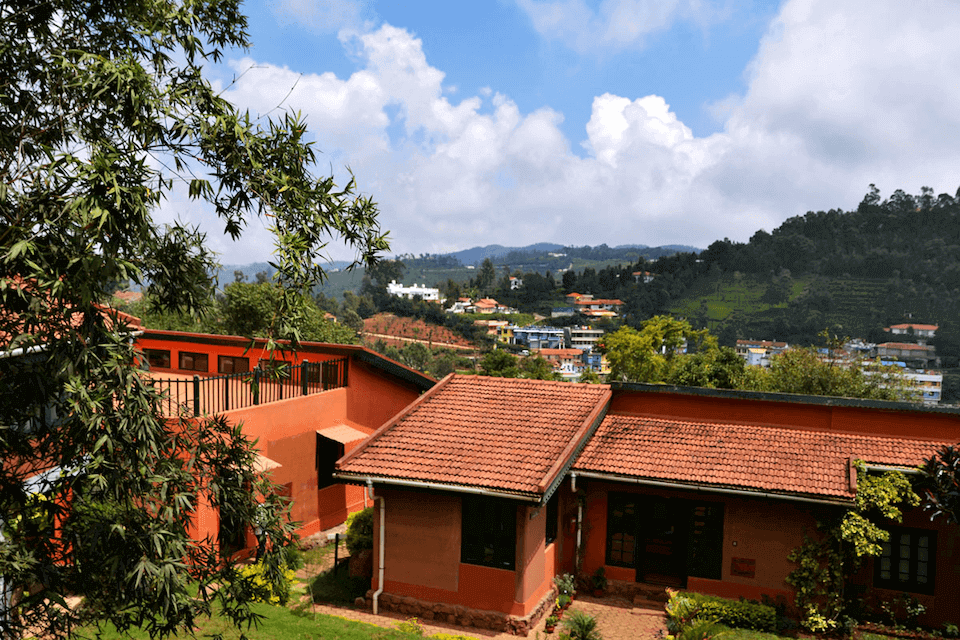 A new study led by Keele University will contribute to diversifying the teaching of history education in India.

The project will raise awareness of history and memory amongst marginalised communities and encourage higher education institutions to integrate nonstandard community knowledge into the teaching and research programmes of Indian universities.

The Ownership of Public History in India (TOPHI) project will create an enhanced and up-to-date database of community public history initiatives and educational resources in India. Showcasing these multilingual and multi-ethnic resources will highlight the traditions and lived experience of a variety of Indian communities that are normally underrepresented in the wider national culture.

The innovative project will benefit local community development and give voice to researchers from marginalised communities, that is, those social groups who comprise the lowest proportion of Indians engaged in formal education. For universities TOPHI will act as a bridge, enabling the higher education sector to develop a better understanding of collective public history.

TOPHI will deliver a programme based on participatory teaching and learning tools which will be disseminated in multiple languages and formats to facilitate an improved integration of traditional and modern approaches to and understanding of public history and collective memory.

More broadly, TOPHI will promote the economy and welfare of India by recognising the importance of building relationships between academic institutions, education policy makers and vulnerable communities in an equitable and mutually beneficial manner.

Dr Sharma, Lecturer in colonial and postcolonial history, said: “I am delighted that the British Academy has chosen to support this Keele project. Their funding will make all the difference in bringing together this unique network of public history practitioners inside and outside the Indian academy.”