Even with a deal, even with an election, these Brexit questions will still need to be answered 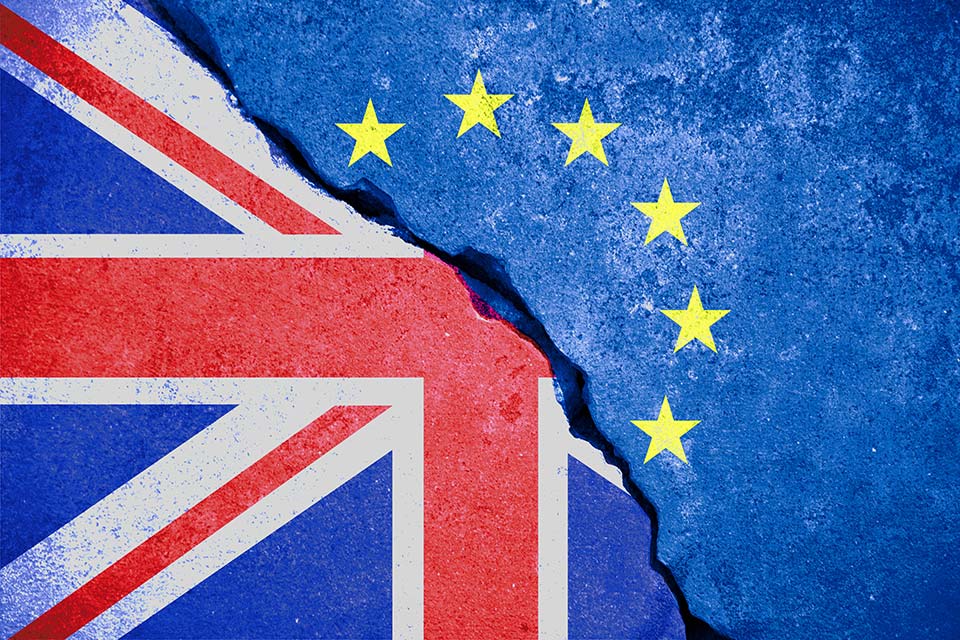 Brexit seems deadlocked after the UK House of Commons voted in favour of Boris Johnson’s withdrawal agreement, but against the timetable to push the legislation through before October 31. Now, Johnson has written to Jeremy Corbyn, leader of the opposition Labour party, to offer more time for the bill, but in return for a general election before Christmas.

Johnson says that delay to the process of Brexit is damaging the country, that parliament is responsible for the current delay, and that further delay – ie. voting against his withdrawal agreement – will illustrate parliament’s responsibility for failing to “get Brexit done”.

It’s a compelling narrative. The whole country might breathe a sigh of relief if Brexit appeared to edge closer to finality. But this an inaccurate picture, and it would only be a temporary relief.

Disagreement at every turn

The real divide is instead between those who support Brexit enthusiastically, and the majority, who are more wary. The wary want to ensure that the need to leave the EU does not trump parliamentary processes, or they want to soften Brexit to keep Britain in closer alignment to the EU, or they want to test the claim that the 2016 referendum is the highest form of democracy. They see the assessments that any Brexit deal would leave Britain economically weaker, and they wonder if that is really what the public wants.

The House of Commons voted down May’s withdrawal agreement three times. That was not because determined Remainers prevented it. It was because May misjudged the mood of the country when she called an election in 2017 that erased her slim majority. The hard Brexit wing of her party refused to support her deal out of fear that it could lead to the whole of the UK continuing to comply with EU regulations.

Johnson has done better in the House of Commons because the Brexiteers in his party supported him. They voted for his agreement because he jettisoned the UK-wide backstop in favour of leaving only Northern Ireland in regulatory alignment, placing any future customs border down the Irish sea. Northern Ireland’s Democratic Unionists therefore voted against it, but 19 Labour MPs voted in favour.

The Labour Party has prevaricated. Stopping Brexit is not the priority for the party’s leadership. Profiting from the Conservatives’ difficulties with it might be. Nevertheless, most Labour parliamentarians see EU membership as benefiting British workers and as preferable to heightened reliance on the US for Britain’s trade. They therefore probably want alignment with the single market, with the EU’s social regulations, and prefer to stay in a customs union.

May did not try to work across party divides to find a withdrawal arrangement that Labour might have supported. May’s first concern was the Conservative Party. She needed to convince voters tempted by UKIP and then the Brexit Party that she was determined to leave the EU. She knew that for most Conservatives, any Brexit is probably preferable to allowing Jeremy Corbyn near the levers of state power. The divide between the main parties, May’s poor hand and inflexibility, Corbyn’s ambiguous position on Brexit and the distrust between parliamentarians and their party leaders all militated against a cross-party withdrawal deal.

The worst is yet to come

Even if the House of Commons now votes through a deal, that is only the beginning. Any relief of “getting Brexit done” will be temporary. With a deal under his belt, Johnson could win a majority in an election. An election would probably also change the composition of Conservative MPs, bringing in more Brexit enthusiasts.

If the Labour leadership agrees to an election, it must believe it has a chance of winning. Corbyn supporters, too, seek to change the makeup of the party’s MPs, in this case to take the party further to the left. Domestic politics could, in the short term, become more polarised.

The next phase of negotiations with the EU will be even harder. It has taken three years to reach the point where the House of Commons might support a withdrawal agreement – an arrangement that will last for a little over one year. This time next year, the debate about avoiding a damaging no-deal Brexit could flare up anew.

Once out of the EU, Britain has less bargaining power. Britain’s future relationship is still to be negotiated – and that arrangement will last for the foreseeable future. Questions about Britain’s trade and economy, Britons’ freedom of movement, controls on immigration, but also about a united Ireland and an independent Scotland, are bound to reassert themselves. It’s a long way from being over.

This article was published in partnership with The UK in a Changing Europe.