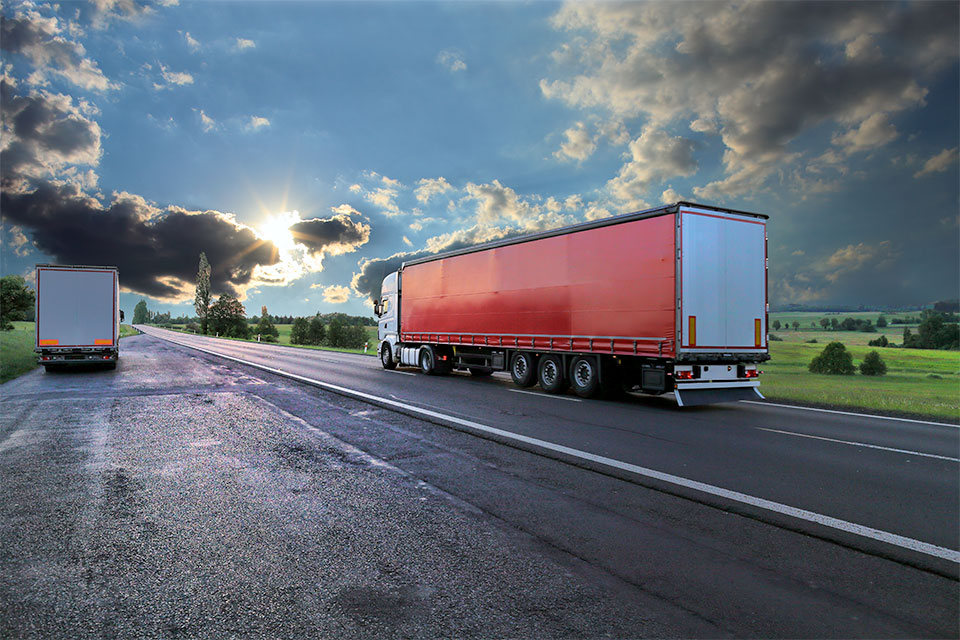 It’s still unclear what circumstances led to 31 men and eight women to climb inside a refrigerated lorry, headed to the UK, for what would become their last journey.

And it’s not yet known if this was the work of people traffickers or smuggling gangs. Were these men and women coming to the UK under the illusion they were headed for a better life or was this the latest destination for a group of people trafficked to work illegally in restaurants, car washes, nail salons and construction sites?

In the end though it’s surely only desperation that leads someone to risk their life in the back of a lorry heading overseas. Indeed, as part of my research I have spoken with many people who have made very similar dangerous journeys to reach the UK. And while it is clear that refugees and migrants know the risks of stowing away, they feel these are risks they simply must take.

One of my interviewees, Bahram, an Iranian national, who later was granted refugee status in the UK, told me his story. He told me how he came to the decision to leave his country. He not only feared for his own life in a southern province in Iran, but had he remained, he also feared for the lives of his loved ones. This is because of his political involvement and for being witness to atrocities. He was hidden by his family and friends for weeks. And having sought the support of another friend, he moved around the country, heading to the north-west border with Turkey until a trusted dealer offered to assist him in return for money.

He told me the first lorry he got on in Turkey had an Iranian driver. He told me how there was a hidden cubicle for him on the back of the lorry. And that he had to lie down for the whole journey and could not really move around. The cubicle door was always shut.

It was in the second lorry that the driver gave him an aluminium-looking sheet to avoid the human-detector device. Scanners, heartbeat monitors and carbon dioxide detectors are all used at border points to check for undocumented passengers.

The third lorry brought him to France or Italy – he didn’t know which. He told me how he was dropped off in the middle of some woods. When the fourth lorry came and the driver opened the lorry shutter, Bahram saw it was filled with apples.

This fourth lorry was a refrigerated vehicle – and the apples were stacked up to the roof. Bahram showed me how he lay on top of the apples and said he was lying down like this for around 14 hours. The lorry was also used for transporting meat carcasses on hooks – and he told me how the hooks kept digging into him, hurting his back.

It was very cold in there, when the refrigerator began to work and the temperature plunged I thought I would die. The temperature was four degrees and there was 10 minutes of absolute cold and then it would go off again for another five minutes.

Arriving in the UK

Bahram told me he was dropped off at the side of the M62 motorway somewhere between Leeds and Manchester. The driver of that lorry was English, and drove off without giving him his suitcase, which made him panic as, after numerous days of travelling in the back of lorries, Bahram was very dirty.

Right in the middle of the motorway I saw a council vehicle. I asked the driver, “Where I am?” He replied, “England”. I said, “thank god.”

He offered me a cigarette, I took it [and then] the police came. I was very fearful. One of the police officers handcuffed me but the other one told him to take them off.

Bahram was then taken to a town near Manchester and was also in Leeds for two days. He said the police treated him well and their attitude was good too. In Leeds, he was taken to a building where he was given dinner but was then later told he would have to sleep on the street.

Bahram heard people speaking in Farsi, and after striking up conversation with them, they offered to take him to a restaurant.

I said “take me somewhere where no one can see me” because I was dirty.

For Bahram, his difficult journey paid off. He made it, but it could have easily been so different.

The 39 migrants who froze to death in a lorry crossing the channel join hundreds more who have died trying to get into Europe over land. And as I’ve found through my research, people who risk their lives in this way are undoubtedly forced to out of sheer desperation.

There are also reports to suggest that the container in which the 39 migrants died formed part of a convoy of three lorries – bringing over 100 migrants to the UK – and that the other two vehicles completed their trips.

But although the circumstances are as yet unclear, what is in no doubt is that much like people traffickers, people smugglers are also criminals – exploiting the vulnerability of thousands of people in sheer desperation – and often seeing them as nothing more than human cargo.

Forough Ramezankhah, Lecturer in the School of Law, Keele University