Comment | Black Friday in Britain: where it all went wrong 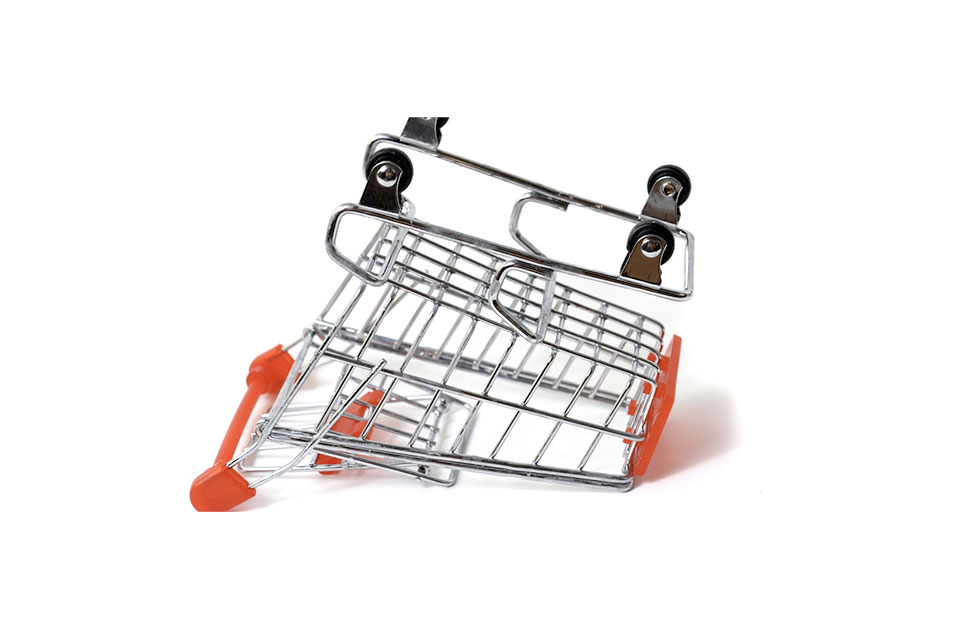 This year has been challenging for retailers, to put it mildly. According to the British Retail Consortium, sales were down 1.3% year on year in September, the most recent month available, and the worst since the consortium’s records began in 1995. The summer wasn’t much better, with sales down 0.5% in August and up only 0.3% in July – itself a record low. The Centre for Retail Research says it is anticipating less than 1% growth in real terms for the year as a whole.

As retailers cross their fingers for an end-of-year turnaround, Black Friday is supposed to provide a lift in retail sales on November 29. The great sales event imported to the UK from the US in 2010 is all about trying to attract business away from competitors and boosting profits by maximising sales. Yet in its tenth year, Black Friday seems to be flagging. How useful is it likely to be in attracting customers this year?

Traditionally the first Friday after Thanksgiving in the US, Black Friday began in the UK as a single-day event to encourage customers to get the best deals ahead of the Christmas period. The media ran lots of stories about queues of customers waiting agitatedly outside stores, desperate to get their hands on the best deals. Store doors would be flung open and chaos would ensue for retail staff and customers – just like in America.

Now, however, Black Friday isn’t surrounded by the same air of buying panic. Last year’s event produced the lowest sales peak in the UK since it was introduced. This might be because it isn’t just a one-day event anymore. Click on most retailers’ websites, or walk into your local shopping centre, and Black Friday deals have been available in the days leading up to November 29. Leading retailers such as Amazon, John Lewis and Curry’s PC World are all examples.

Extending Black Friday into a week-long event gives customers greater opportunity to browse, compare and consider their purchasing decisions. It reduces the opportunity for a competitive advantage and limits a “buy now, think later” mentality in consumers. It undermines the sense that this is the sale of the year.

Another day, another sale

It also feels increasingly like Black Friday is just another sale among a swathe of sales throughout the year. In these troubled times, discounting has become a prevalent feature of the retail industry – greatly assisted by the ease of making price comparisons online. According to the 2018 KPMG Annual Retail Survey, 57% of consumers used the internet to find the best deals before making a purchase.

The net result is an air of retail desperation which may be making consumers increasingly immune to sales offerings – not to mention apathetic and sceptical. As many as 20% of shoppers are not convinced that Black Friday deals are genuine, for instance. In addition, 29% of customers feel that Black Friday offers are not exciting. They may have a point: when I browsed the Amazon Black Friday toy deals, for instance, there were very few offers for big brands such as Frozen 2 or L.O.L. Surprise.

Worse, 48% of consumers have reported that they are not interested or don’t intend to buy on Black Friday. It seems to have become a level of background noise within an orchestra of endless sales, where it is unclear when one sale ends and another one begins.

True, one could argue that a lot of people remain interested in Black Friday sales. Many will use it as a welcome opportunity to treat themselves and get ahead in their Christmas shopping. But if Black Friday is to keep enthusing consumers, it has to be more than just another sale. It has to grab people by the purse strings with discounts that genuinely seem unmissable. Otherwise, what makes Black Friday the sales event of the year? As this latest Black Friday arrives, you can almost feel the collective shrug amongst consumers.